The Killing of the American White Male 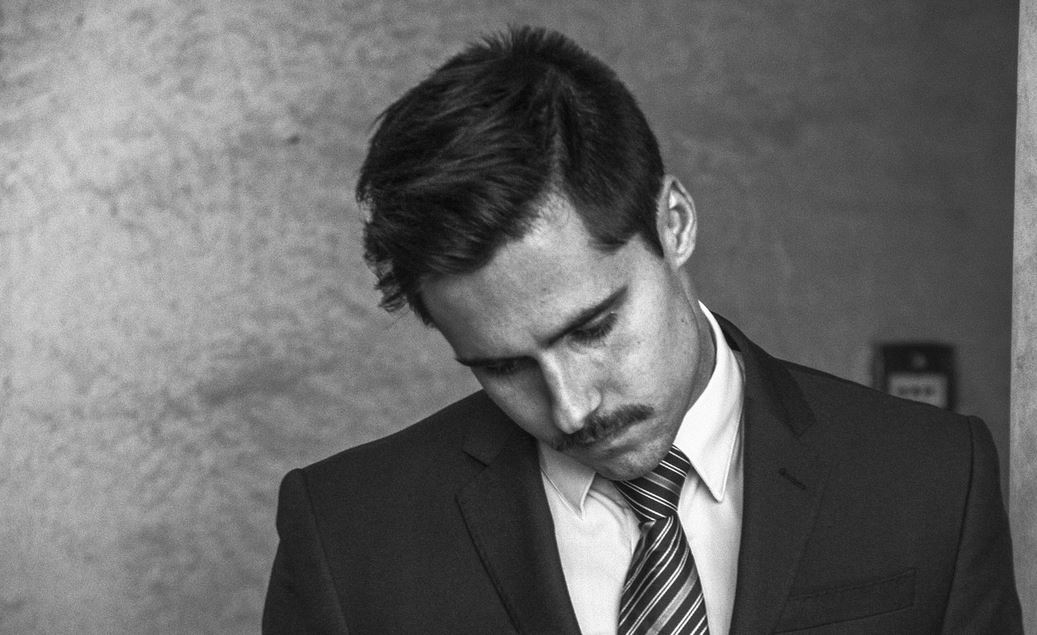 Not long ago I was traveling back from a speaking engagement when I pulled into a Waffle House for breakfast. Waffle House is usually populated by working-class men at that time of morning, and this day was no exception. The exception was that I was joined at the counter by a well dressed, middle-aged white woman. Somehow we got involved in a conversation about how unhealthy my breakfast was.

She smiled and said, “Judging from your appearance, you are far more likely, statistically speaking, to die not from too many bacon-and-egg breakfasts, but from a self-inflicted gunshot wound.”

After choking on my coffee, I discovered that she was a psychiatrist who worked with families of suicide cases. It was from her that I first learned about the epidemic of suicide among the white male population in the USA.

It is the unpredictable, irrational anarchy of suicide among white men. The statistics are undeniable: The American Foundation for Suicide Prevention reports that there are nearly 45,000 deaths by suicide each year, and that this number is most likely inaccurate because of under-reporting due to the stigma of suicide. Over the last decade, the rate of suicides has climbed steadily and seven out of ten who take their lives are white men—most of them between the ages of twenty-five and sixty-five.

Not only are white men killing themselves, too often they are taking others with them. Those who go on gun-killing sprees are most often white men, and usually they end up turning the gun on themselves as the police close in. The recent bombings in Austin, Texas, and the killing spree at the concert in Las Vegas are just two examples. These irrational murders are not primarily murder. They should be viewed as suicides in which the killer tries to take as many as possible into the dark with him.

Furthermore, the rate of violent suicides masks an even greater problem. Deaths among white, middle-aged males from prescription-drug overdose, alcohol-related liver failure, and road accidents linked to alcohol abuse are also rising dramatically. These cases are termed “slow suicides.” The rate of suicide deaths in the USA is skyrocketing, while in Germany, the UK, Sweden, and France, they are either holding steady or declining.

Why are so many American white men killing themselves and others? Princeton researchers Anne Case and Angus Deaton refer to these as “deaths of despair” and trace the causes to various social problems—especially the economic problems of unemployment. “These deaths of despair have been accompanied by reduced labor force participation, reduced marriage rates, increases in reports of poor health and poor mental health. So we are beginning to thread a story in that it’s possible that [the trend is] consistent with the labor market collapsing for people with less than a college degree. In turn, those people are being less able to form stable marriages, and in turn that has effects on the kind of economic and social supports that people need in order to thrive.”

Yes, of course, it is an economic problem. It is also a problem, as the authors suggest, of the breakdown of the family, increased mobility and therefore instability, the lack of extended family support systems and perhaps a clutch of other social ills. However, Hilaire Belloc said, “Every argument is a theological argument,” and what the secular researchers never stop to consider are the philosophical and theological roots of despair.

When Stephen Paddock locked himself in a Las Vegas hotel room and started shooting innocent concert goers the country was bewildered, frightened, and horrified. When he shot himself we were not surprised. It happens too often and with increasing and terrifying regularity. What jumped off the page for me, however, in the reporting of the event was the line in a report about Paddock, “he had no religious views.” The irony is that the detail was reported as a positive trait of Mr. Paddock. The implication was, “Religious people are extremists who kill wantonly. He had no religious views, therefore we can rule out religion as the cause for his murderous act.”

But the fact that he had no religious views, may actually be the best pointer towards the root cause of the problem. If the suicides and murder-suicides that we are witnessing do indeed spring from despair, then what is despair and what is the cause of despair?

Despair is the lack of hope and the lack, therefore, of anything to live for. The cause of such despair is not simply unemployment, divorce, family breakdown, or the instability caused by these factors. Many people survive unemployment, divorce, and family breakdown without drifting into nihilistic despair. At the heart of despair is the reality of facing the great darkness and realizing that it is not only dark, but also it is empty—that there is no one there. This is greater than mere loneliness. This is default atheism: not an intellectual rejection of religion, but real, terrible existential isolation: the loneliness of existence without anyone else and especially without God. This darkness is felt more than it is thought. These atheists do not reason their way into nihilism. Instead, they simply stare into the dark.

As society has drifted into relativism and Nietzschean nihilism, we should not be surprised that it ends where all nihilism must end: in madness and suicide. The suicides and murder-suicides may be fueled also by the mind-bending drugs taken by the emotionally and mentally ill, but below even the drug problem there remains the deeper problem of existential loneliness and the problem of despair. Perhaps the personality-altering drugs simply lower the barriers most people have that prevent their despair from ending in violence of self-destruction.

What’s to be done? It is not good enough to simply say, “People need to turn back to God and turn back to faith.” The solution is not on the individual level alone, nor is it in community programs that address the external symptoms—worthy though they are. Despair can only be turned to hope when enough people together turn to God and turn to one another in love and concern. That can only be done by re-building brick by brick the faith, the family, the church and the community.

Then small communities of civilization and love may be constructed which, in the long term may become the building blocks of a new civilization —not of nihilistic self-destruction, but of hopeful reconstruction.