Putting a Ring on It, for the Children’s Sake 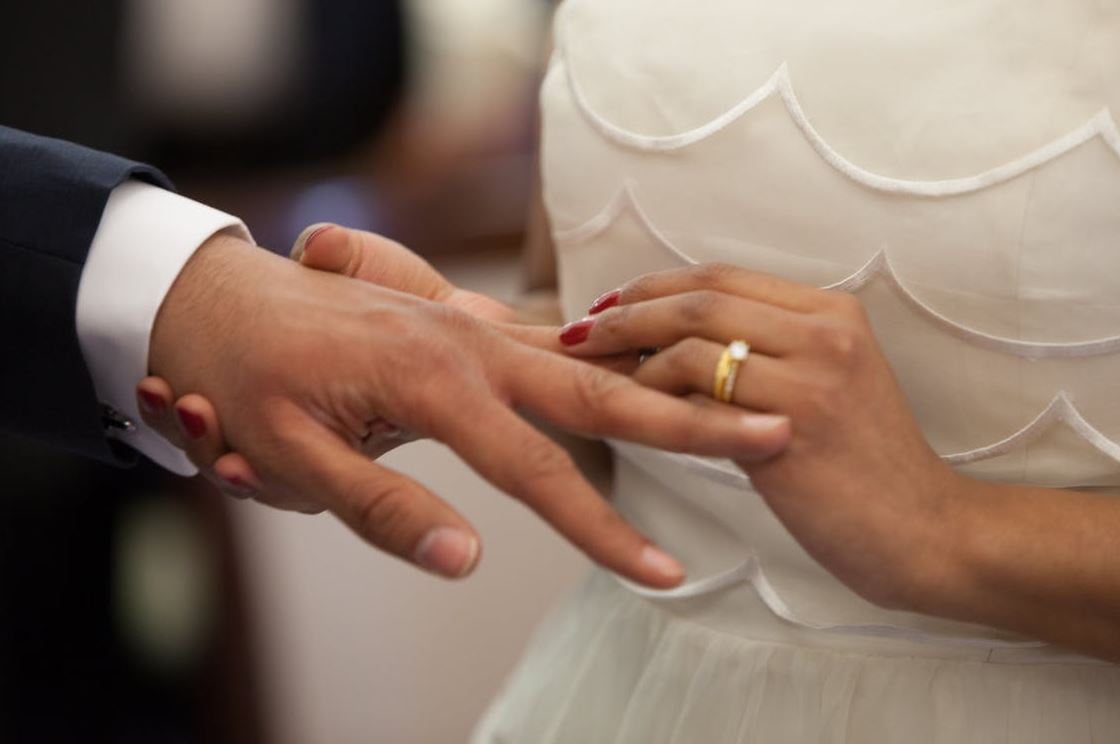 Hollywood actor, producer and professional wrestler Dwayne Johnson might be good at a few things, but marriage isn’t one of them. He is divorced from his first wife (mother of his 16-year-old daughter) and has not married his current partner. It’s a pity, because he is about to become a dad for the third time and his new daughter, like her two-year-old sister, will not have best chance of success in life.

The data show that children are more likely to flounder when they face a revolving cast of caretakers and unrelated adults in their lives. That’s more likely with unmarried parents.

Dwayne “The Rock” Johnson and Lauren Hashian recently announced they’re expecting their second child this spring — outside of marriage. Although cohabiting Hollywood couples present an unusually glamorous and attractive model of unmarried family life, their path into family formation is not as unusual as it once would have been. A study examining U.S. births between 2006 and 2010 found that almost one-in-four children (23%) are born to cohabiting couples.

But theirs is not an example that should be imitated. It’s true that cohabitation has become a normal and accepted practice in the United States in recent years. While cohabitation was frowned upon in the age of Leave It to Beaver, today most adults will cohabit at some point in their lives. But even though cohabitation is increasingly appealing to adults, that doesn’t mean it is good when children are involved.

You can read the rest of his article at USA Today, but the facts are also summarised in this excellent video: