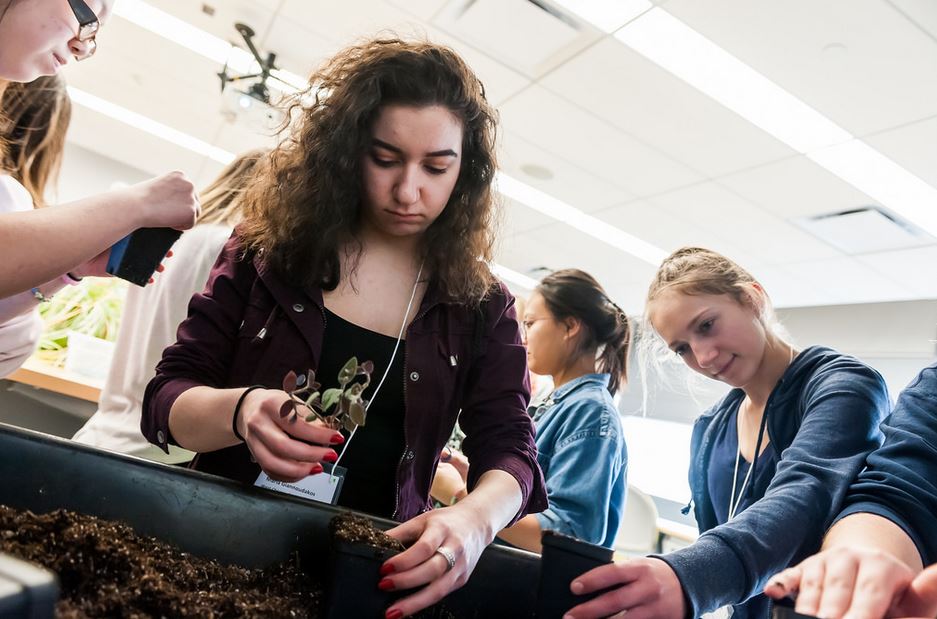 Following the release of the latest numbers from The Nation’s Report Card, City Journal columnist Ray Domanico made an interesting observation: the low math and reading scores of eighth grade students parallel the national rates of college completion. In other words, the students who will succeed in college are the ones who are currently succeeding at the eighth-grade level.

This is disheartening, particularly given the mantra we’ve been sold in recent years, namely, that getting into college guarantees future success for the student. But this should not be the case, and because of this, Domanico suggests we go about things differently:

“Given this reality, it’s vital that we offer students meaningful preparation for adulthood that doesn’t require a college degree – for example, a dedicated program of career and technical education. Good career training requires time spent out of the classroom and in workplace apprenticeships. Schools in all sectors – districts, charters, and private schools – should innovate in this important area.”

The funny thing is, such a plan appears to not only give students valuable skills for the future, but it also appears to help them academically. A recent study published by Shaun Dougherty in The MIT Press Journals explains this claim.

Dougherty took a close look at Massachusetts, a state which has a wide variety of career and technical education (CTE) options for high schoolers. Taking both low and high-income students together, Dougherty found that CTE courses increased graduation rates by seven to 10 percentage points. Looking specifically at low-income students, Dougherty discovered that CTE increased graduation rates by 21 percentage points, while also boosting test scores a bit.

Such numbers suggest that more apprenticeship and CTE opportunities would be beneficial for students. Unfortunately, promoting these opportunities also hints at a taboo topic: inequality of ability.

Americans love the idea of equality, particularly since it is enshrined in one of our founding documents, The Declaration of Independence. The trouble is, what contemporary Americans see as equality – equal in abilities and privileges – is not what the American founders had in mind. They viewed equality as the equal worth of every human being. Because of this, they were unafraid to promote certain students to higher education, while encouraging others to pursue other career paths.

Such a plan was laid out by Thomas Jefferson in his Bill for the More General Diffusion of Knowledge. Jefferson wrote that grammar schools should be built to educate the young students of the community in the basics of reading, writing, and arithmetic. This “equality” of privilege dissipated after a few years, however, and the search for the best and brightest began:

“Every overseer of the hundred schools shall, in the month of September annually, after the most diligent and impartial examination and enquiry, appoint from among the boys who shall have been two years at the least at some one of the schools under his superintendance, and whose parents are too poor to give them farther education, some one of the best and most promising genius and disposition, to proceed to the grammar school of his district….”

This process was repeated at the next school level, until only one student was left standing. This prize student was then sent on to the university at public cost, while a few pursued higher education at their own expense and the others scattered to various trades.

Given the benefits that career and technical education seem to hold out for today’s students, one can’t help but wonder if Jefferson wasn’t on to something with his educational plan.

Is it time we stopped telling ourselves that every student is equal in ability and able to go to college? Should we instead find more ways to train students in worthwhile skills with which they can make a good and respectable living?