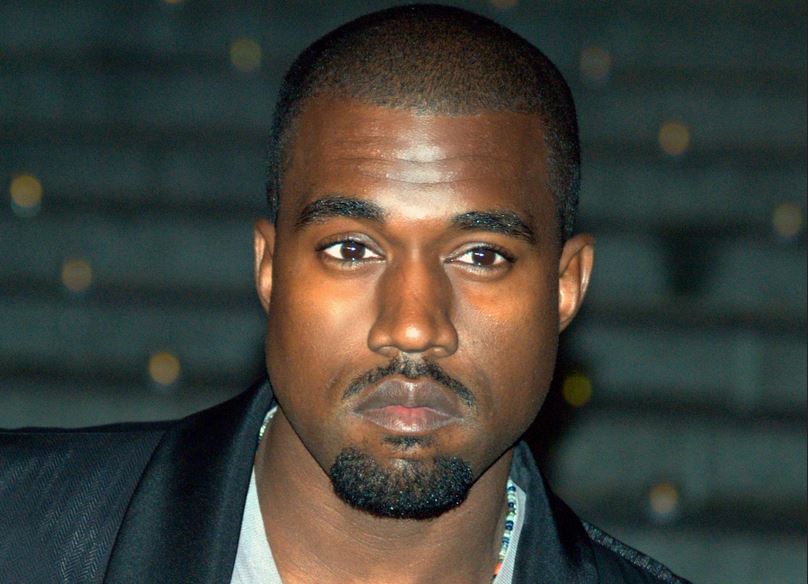 Confession time. I’ve never known much about Kanye West. The basic extent of my knowledge runs as follows:

In essence, I’ve written the man off as having little wisdom or common sense.

But developments over the weekend suggest that I may have been wrong. The woke West appears to be waking up and doing something dangerous: thinking for himself.

In case you haven’t heard, West’s entrance onto the stage of common sense started when political commentator Candace Owens tweeted a video of her speaking engagement at UCLA. Owens, a black woman who leans more to the right of the political spectrum, was interrupted by protestors. In response, Owens noted the difference between those protesting and those sitting and quietly giving thought and attention to her points:

Those words are rather surprising and un-PC in and of themselves. But what’s even more surprising is that Kanye West agrees with them – and said so on Twitter:

What’s more surprising is that West didn’t walk back his comment after receiving backlash. He went on to affirm that his statement wasn’t just a one-time misstep. Some of his tweets included:

“Constantly bringing up the past keeps you stuck there”

“The thought police want to suppress freedom of thought”

He ended his Twitter defense of Candace Owens with the following choice thoughts:

Indeed. It would seem that Kanye is breaking free from the groupthink of today’s culture and recognizing that victimhood is destructive. Instead, he seems to be stretching his mind and recognizing that society needs to return to a plain ol’ common sense approach to life, instead of the “spoiled child psychology” which creates an “incapacity to think.”

Would we be wise to follow in Kanye’s steps in this manner, stop embracing victimhood, and begin to think outside of the politically correct box?