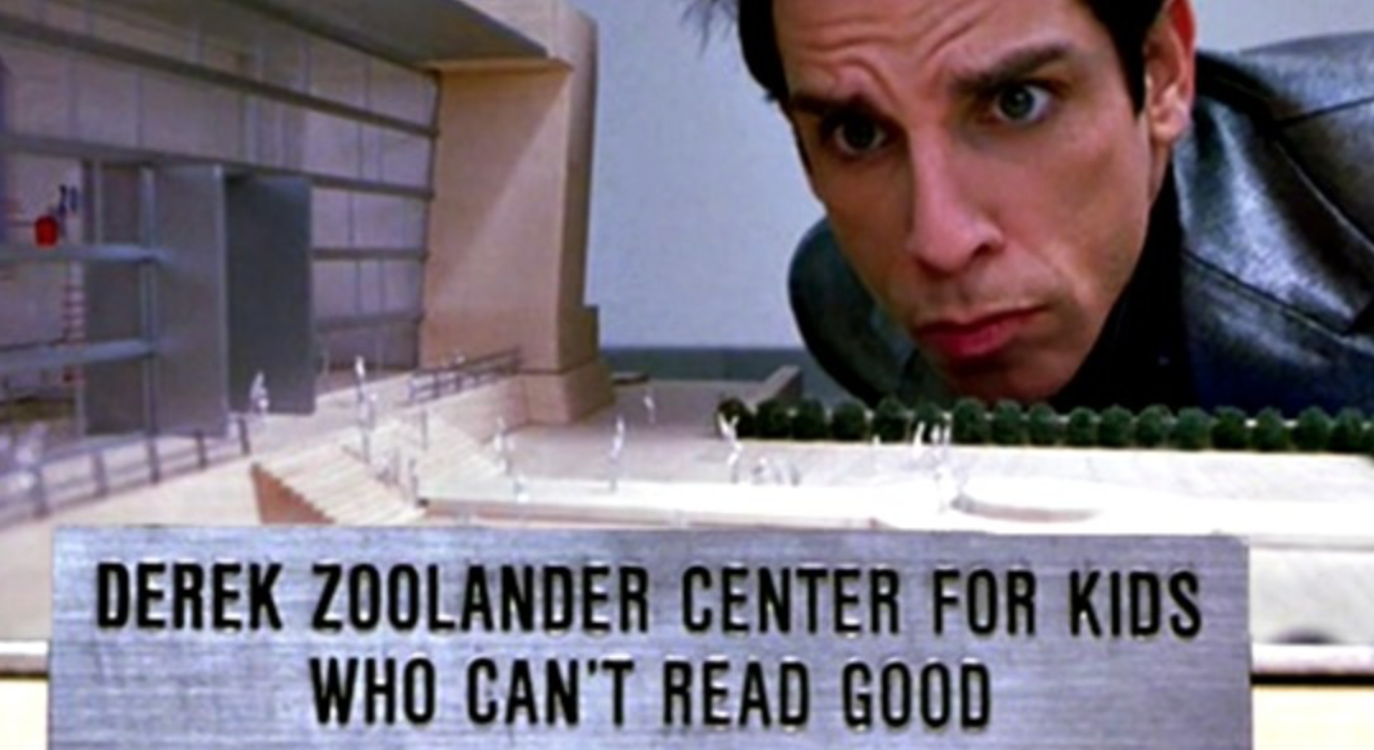 A new article in GQ lists the“21 most overrated books ever.” Of the 21 books GQ lists that aren’t worth reading, one of them is the Bible. It’s enough to make you wonder if GQ is a magazine worth reading.

The Bible gets the boot, along with Hemingway’s The Old Man and the Sea and A Farewell to Arms, Cormac McCarthy’s Blood Meridian, David McCullough’s John Adams, Mark Twain’s Huckleberry Finn, and the book that British readers voted the best book of the twentieth century, Tolkien’s The Lord of the Rings.

As an act of literary vandalism, the article isn’t exactly convincing. In some of their complaints, the authors (the apparently culturally illiterate GQ editorial staff) sound like women’s studies professors having a bad hair day (some of the books are “sexist”)—or like Jesse Jackson on, well, any day (some are “racist”). It adds, “But most are just really, really boring.”

Say this for the Visigoths: At least they didn’t pretend they were pursuing some high-mined ideological agenda when they helped destroy civilization, nor did they find what they were vandalizing to be particularly “boring.”

In each case, GQ recommends another, usually more obscure book to read for each of the classic books it denigrates.

And displacing Blood Meridian is The Sisters Brothers, the New York Times #1 bestseller (not really) by Patrick deWitt, about two hired killers in the Old West—but an Old West, we can be sure, sanitized of racism and sexism.

Instead of the Bible? The new-wave European Notebook by Agota Kristof. If you’ve never heard of it, don’t worry. You’re not alone. But among GQ editors, it’s all the rage.

And even though their unwanted list happily includes two J.D. Salinger books, they make the mistake of admitting that they actually enjoyed them in school. Never trust anyone who liked The Catcher in the Rye. Even in school.

The article is written in a tongue-in-cheek tone, but still, an article like this makes you wonder whether you can trust GQ on anything. The magazine is, according to the its online self-portrait, devoted to men’s fashion, style, grooming, fitness, and lifestyle. Given the bad taste evinced here, can you even trust these people on men’s fashion? Soon they’ll be trying to bring back… wait. They are! Wallabees? Seriously?

All in all, the GQ editors find that the body of great Western literature is just too filled with “rigid masculine emotional landscapes,” “misogynistic gender roles,” and “masculine bluster.” I’m guessing that if the editorial staffs for GQ and Ms. magazines were secretly switched one day, no one would ever notice.

Except the Ms. editors would at least have enough fashion sense not to think that donning wallabees was a particularly compelling fashion statement.