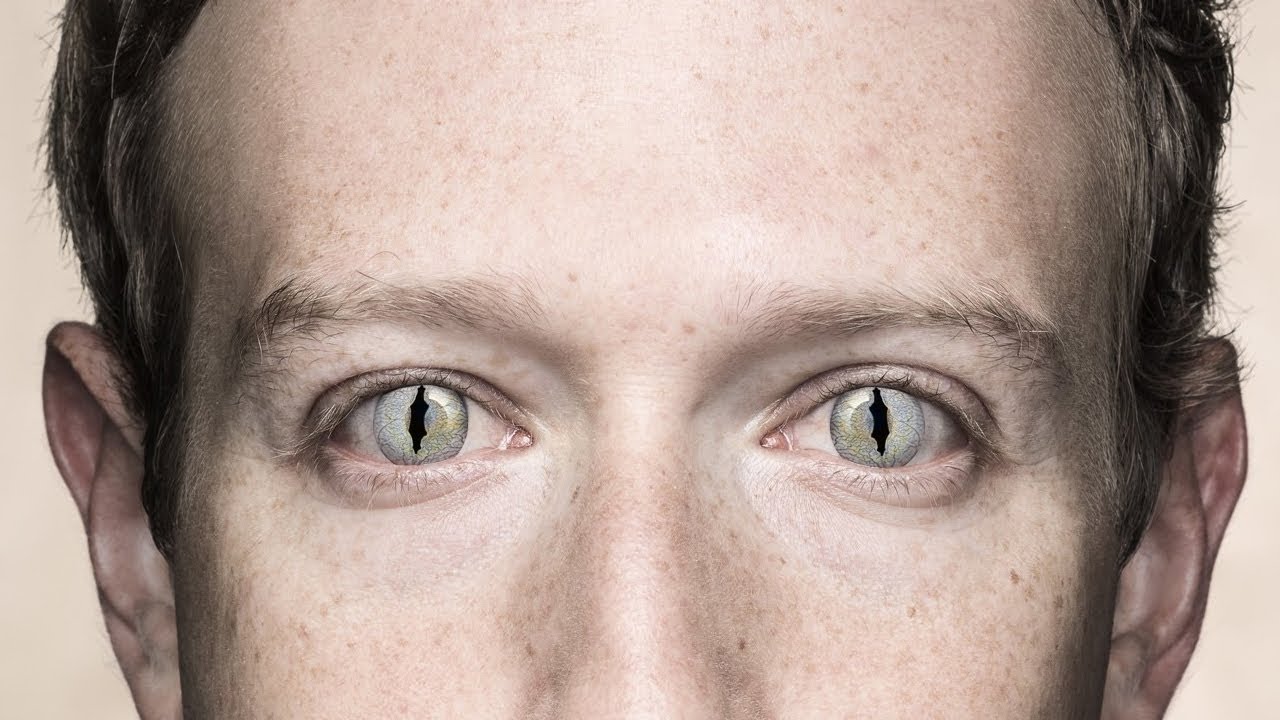 Increasingly, you will find articles critical of the power of Google, Facebook, and Twitter. Some of these articles argue that between Google and Facebook, the two giants control 85 percent of all ad revenue. And, of course, anyone who uses the internet knows that Google is the primary portal through which one seeks and finds information while Twitter and Facebook are the means to communicate broadly.

From a free market position, all of that seems fine so long as they’re not using government to smash their competition — the consumers have spoken, right?

Nonetheless, we are confronted with incredible information monopolies. As a result, it seems necessary to have a serious discussion about the public’s hierarchy of values. And what is a hierarchy of values? Well, it is the understanding that some things are more important to protect and cultivate than others when we consider the common good of the nation and proposed or current public policies.

For a lot of libertarians and conservatives, there is an instant revulsion to the idea of the common good being used as a reason for government action. They are well-schooled in history and understand that the term “the common good” has often been used as an excuse by some very terrible people to establish dictatorships and tyrannical governments.

But just because the term has been abused, doesn’t mean it’s not of value. The United States is, after all, a collective of people who agree on a certain set of ideas and values with the hope that through limited government action they will ultimately benefit the common good. Indeed, free marketeers will often argue that free trade generally increases the wealth of everyone, the old “all boats rise when the water rises” argument. While not saying it, they are arguing that free trade, protected through limited government action, better helps the common good because material wealth will increase overall.

With that perspective in mind, is the common good of the United States helped or endangered when behemoth tech companies have such firm control over the flow of information? Again, from a free market perspective, we can say that the market worked and the companies are overwhelmingly successful. They give the people what they seem to want.

But at what cost to the common good?

At Intellectual Takeout, we know for a fact that Facebook is manipulating not only publishers’ abilities to communicate with their subscribed audiences, but also the ability of individuals to both share and acquire information. Furthermore, it’s well known that Google manipulates search results based on what it thinks you should find rather than what you may actually want or need to find. And, of course, Twitter has made the news lately for shadow banning and outright censorship of conservatives or libertarians.

So what are we to do? Is the common good served best by allowing the market to determine that Google, Twitter, and Facebook should dominate and control Americans’ abilities to communicate with each other because Americans freely chose to use their services? Or have we reached a point when three private companies have become something akin to the railroads or even roadways of America when it comes to the public use of their services for information delivery?

Many Americans these days are probably leaning towards that position. But what is the alternative? The idea of the government having control over information delivery is a proposition that seems equally worrisome.

In The Circle, Dave Eggers gives us a chilling warning about a tech company, called the Circle, fully controlling the flow of information.

I want you to connect these dots and see if you see what I see. Picture this. The Circle has been devouring competitors for years, correct? It only makes the company stronger. Already 90 percent of the world’s searches go through the Circle. Without competitors, this will increase. Soon it’ll be nearly 100 percent.

What we are dealing with now is a truly serious affair. As Eggers wrote, if you control the flow of information, you can control everything. Already, we’re seeing the tech giants attempt to oppress or even destroy those who have alternative views to the companies’ content monitors and decision makers by manipulating search results, shadow banning, censoring, and even suspending accounts.

Sadly, the control of information is already upon us — and we walked right into it. With smiles on our faces we declared Google, Twitter, and Facebook to be some of the greatest things man has ever created. Then we happily uploaded all manner of personal information into their databases.

So, what do we do now? They already have your information, they’ve already mapped your life, and they know you have almost no ability to broadly communicate without them. If you believe that kind of monopolization of information is a threat to the common good, what do we do?