Diamond and Silk Respond to Facebook Calling Them Dangerous: ‘A Violation of Our Civil Rights’ 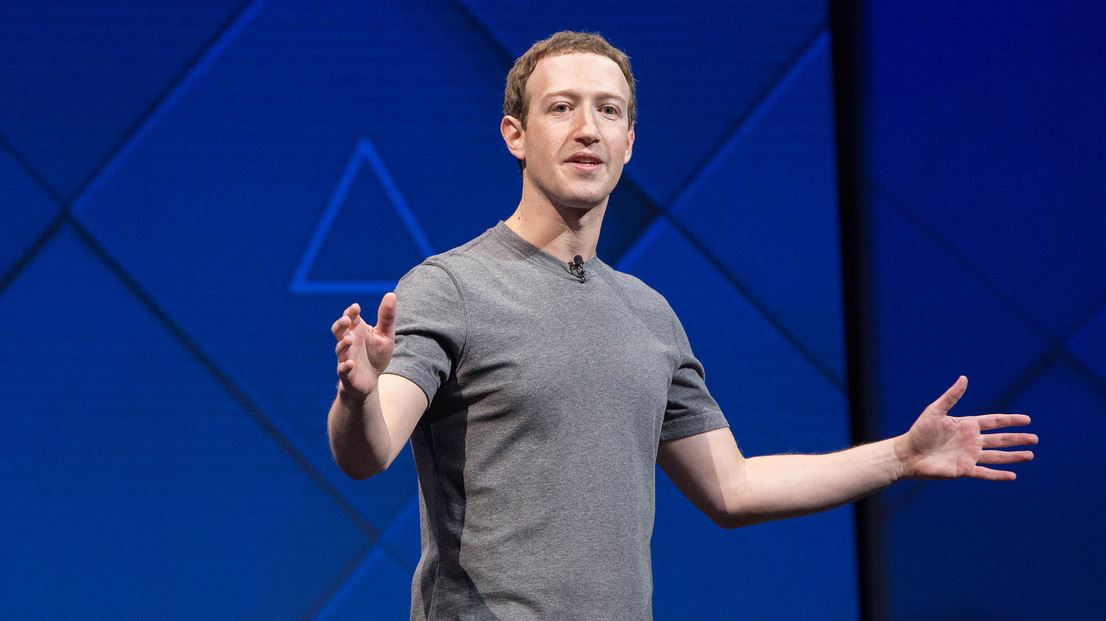 Pro-Trump social media personalities Diamond and Silk said they were censored by Facebook for their conservatives beliefs on “Fox & Friends” Monday and believe it has something to do with the upcoming midterm elections.

The duo, Lynnette Hardaway and Rochelle Richardson, claimed their videos were deemed “unsafe to the community” by Facebook and said they were told the decision to censor them is final and irreversible.

“I don’t know where Facebook is coming from,” Diamond and Silk said. “This is clearly discrimination. And this is a violation of our civil rights.”

“They don’t want us to be heard because basically an election is coming up,” they continued. “President [Donald] Trump won this election by the people, we the people, through social media. And whenever they found out that’s how he won it, that’s why they are shutting down conservative voices. People that is pro-Trump.”

Certain actions on Facebook are deemed acceptable, Diamond and Silk said, so long as they line up with the right political agenda.

“How is it that somebody can go on to Facebook, post derogatory pictures of our president with his head being cut off and so forth, they let that stand,” they said. “But then you have you two black chicks who’s down with politics, standing there just propping up our president. The American people. Being behind everything and his agenda and they want to shut us down. That’s not going to work with Diamond and Silk.”

This article was republished with permission from The Daily Caller News Foundation.