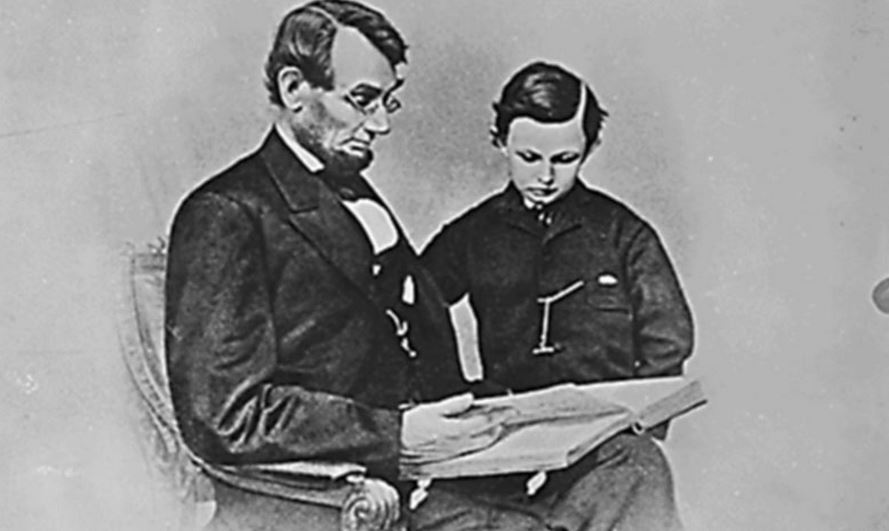 Someone recently shared with me, via social media, a charming letter Abraham Lincoln supposedly wrote to his son’s teacher on the day the lad started school.

The headline was catchy. I couldn’t resist clicking. After all, perhaps there was a bit of wisdom in the letter I could share with Intellectual Takeout readers. Here is what the letter read:

“My son starts school today. It is all going to be strange and new to him for a while and I wish you would treat him gently. It is an adventure that might take him across continents. All adventures that probably include wars, tragedy and sorrow. To live this life will require faith, love and courage.

Teach him if you can that 10 cents earned is of far more value than a dollar found. In school, teacher, it is far more honorable to fail than to cheat. Teach him to learn how to gracefully lose, and enjoy winning when he does win.

Teach him if you can the wonders of books, but also give time to ponder the extreme mystery of birds in the sky, bees in the sun and flowers on a green hill. Teach him to have faith in his own ideas, even if every one tell him they are wrong.

Try to give my son the strength not to follow the crowd when everyone else is doing it. Teach him to listen to every one, but teach him also to filter all that he hears on a screen of truth and take only the good that comes through.

This is the order, teacher but see what best you can do. He is such a nice little boy and he is my son.”

The letter, on one little website, had racked up more than a quarter-million views and received dozens of comments. But a few things about the letter didn’t seem quite right. It included no date. Nor does it say which of Lincoln’s sons was heading off to school.

The tone and style of the correspondence also seemed a bit off. Lincoln was a talented writer. This note seemed sentimental and cliched. The writer uses the word “gentle” (or a variation of it) three times in four paragraphs, a faux pas in writing.

I began Googling to learn more about the letter and quickly found a variation of it, which appeared in both websites and books. The two letters, which are quite similar, appear in dozens of blogs, websites, and social media channels. There are even Youtube clips of it.

Still, I could find nothing debunking the letter. So I reached out to a couple Lincoln experts and promptly received two responses.

“Your suspicions are correct. This letter is indeed a fake and pops up from time to time,” Christian McWhirter, a historian at Abraham Lincoln Presidential Library and Museum, told me. “No original manuscript copy of this letter has ever been located and it is not even included in any ‘recollected words’ of Lincoln’s.”

McWhirter added that the writer “doesn’t really even sound much like” Lincoln, and speculated that the letter was perhaps a poem written by a third party and later attributed to the sixteenth president.

“We’ve been asked about this particular letter many times,” Wheeler told me. “Mr. Lincoln never wrote such a letter.”

What is the point of this little exercise? I can’t say I really have one, beyond bringing a little bit of truth to the internet.

Also, I suppose, it’s an opportunity to remind us all: Most of the stuff on the internet is dreck.