You Married the ‘Wrong One’ – Now What? 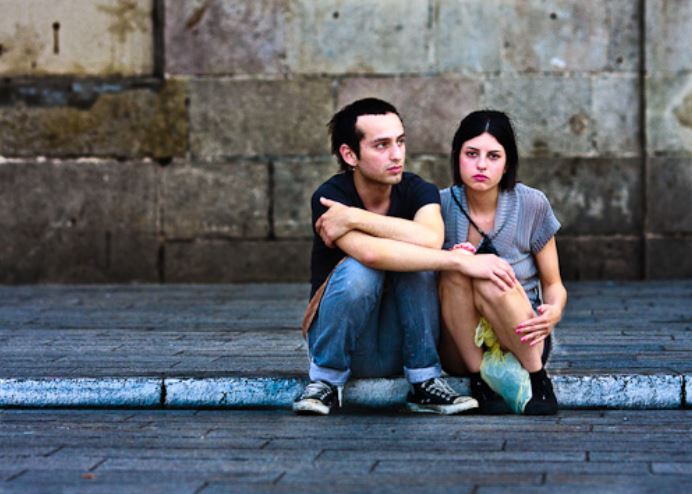 Kate Emory married “the wrong man”, and she thinks she’s not alone.

A recent survey “revealed that a third of married Britons have regrets about their marriage, 1.4 million admit that they married the wrong person, while more than 1.2 million are only staying in it for the children and would soon tick every single box.”

If true, the figure is truly staggering, but Emory herself describes splitting with her husband after 15 years, because “I married the wrong man”; despite having a daughter, and the fact that her husband was “devastated” when she informed him of her decision, Ms Emory concludes: “I married the wrong person, and I spent many years guilty and filled with regret, but too afraid to undo it.”

She advises “all those other millions who are sticking it out … I don’t believe in ‘the one’ anymore, but I no longer believe in staying with the wrong one, either. Every day, despite everything, I’m glad I finally had the courage to admit that I’d married the wrong man.”

Ms Emory feels she married the wrong man, but does not ask whether he married the wrong woman. Rather than feeling a failure for her failed marriage – while listing all her ex-husband’s faults, she dwells only on her “mistake” in marrying him – she seems to be trying to make everyone who is “sticking it out” feel like failures for not having the “courage” to leave their spouses.

The numbers of marriages are declining, but now we are seeing attempts to destabilise the ones already in existence by replacing negative perceptions of the “failed marriage” with the idea that still-functioning marriages are actually failures – that those still married have “failed to escape”.

She says that she no longer believes in “the one”, complaining that her ex-husband shared none of her interests, but there is no evidence that sharing every interest is the guarantee of a happy marriage. In this “me-first” age, the tendency is to choose someone as much like oneself as possible, and now partners can even be selected from a catalogue. Possibly in future we will be able to clone our partners so that they share our every taste and enthusiasm and, of course, our every virtue.

She says her ex-husband “is happy with someone else”, and their daughter, now at university, “knows I’m much happier alone”. Emory is not the first to look down on those who prioritise their children’s happiness by staying married, and rationalise the damage done by divorce by arguing that children will be happy if their parents are happy.

But the children of divorced parents, torn both ways by their parents’ split – and often convinced that they are the cause of it – will try to make their parents happy by causing as little trouble as possible.

Self-serving divorce lawyers claim that couples damage their children by having an acrimonious divorce, but they can confuse them by having a “friendly” divorce, unable to understand why their parents are divorcing if they are so friendly.

Whether friendly or unfriendly, children often they pay the price of divorce in their own happiness and in difficulties forming long-term relationships in later life. Even if they do marry, they will not be equipped to handle positively marital problems, but may give up at the first hurdle, since they will not have observed their parents working at problems and emerging from bad patches – which all marriages encounter – stronger and more stable.

Apart from that, we will have a nation of miserable children, for whom marriage appears to be an impossible dream, and lonely old people consoling themselves for doing the wrong thing by insisting that they married the wrong person. We will be a nation of “wrong people” who have forgotten how to do the right thing.

Ann Farmer lives in the UK. She is the author of By Their Fruits: Eugenics, Population Control, and the Abortion Campaign (CUAP, 2008); The Language of Life: Christians Facing the Abortion Challenge (St Pauls, 1995), and Prophets & Priests: the Hidden Face of the Birth Control Movement (St Austin Press, 2002).

This article has been republished from Mercatornet under a Creative Commons license.