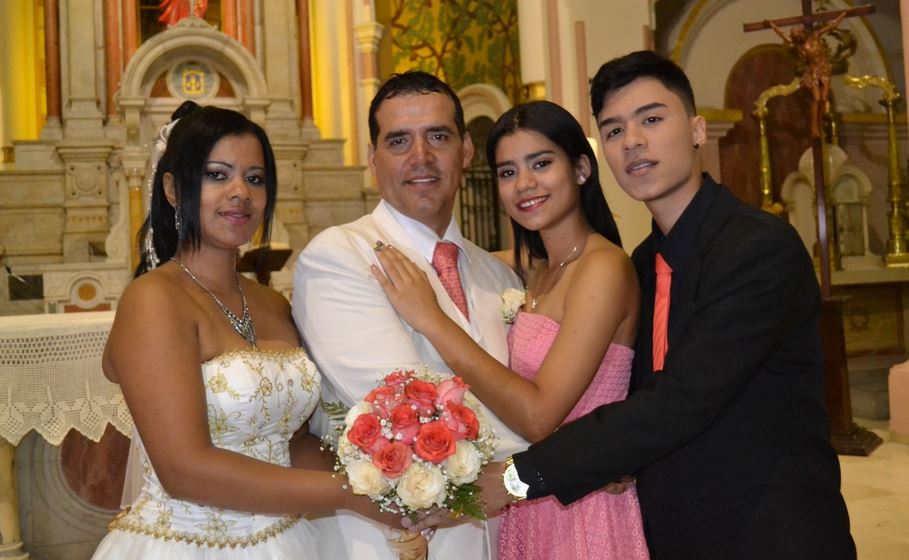 In December, the Supreme Court decided not to hear a case that proposed to extend the Court’s sexual freedom cases to wife-swapping.

In Coker v. Whittington, two sheriff’s deputies in Bossier Parish, Louisiana, and their wives agreed to swap spouses, and each deputy began living with the opposite deputy’s wife. Invoking his office’s code of conduct, which prohibited employees from engaging “in any illegal, immoral, or indecent conduct,” the sheriff suspended them both and ordered them to cease living with married women who were not their wives. The deputies sued but lost in both federal district court and the federal Fifth Circuit Court of Appeals.

The deputies argued that the established precedents standing for the principle that public employees give up some of their constitutional rights as a condition of public employment should not apply to their case because of their rights of “marital and sexual privacy.” They contended that their equal-protection and due-process rights had been violated and cited Planned Parenthood v. Casey (1992), the case in which the Supreme Court overturned a state law requiring that husbands be informed before their wives received abortions. But the primary foundation of their case was Lawrence v. Texas (2003), the case that established a constitutional right for homosexual acts.

The sheriff’s code of conduct prohibiting “immoral” conduct allowed the sheriff, the deputies maintained, “to enforce his private code of morality” and “the government’s idea of morality.” They cited Justice Sandra Day O’Connor’s concurring opinion in Lawrence, in which she said that “moral disapproval” by itself cannot justify a law under the Equal Protection Clause. In ruling against them, the district court did not shy away from its own code of morality and opinion about wife-swapping and held that “to live with a married woman not his own wife” was “immoral” under the sheriff’s code of conduct “as written and applied.” Despite pointedly referring to a 1983 fifth-circuit case that cited the contraception case, Griswold (1965), and the abortion case, Roe v. Wade (1973), for the proposition that there are “substantive aspects of liberty” regarding “certain basic matters of procreation, marriage, and family life,” and acknowledging that Lawrence represented “changes in the jurisprudential landscape” pertaining to sex, the district court concluded that Lawrence had not gone as far as the deputies alleged.

Completely avoiding any discussion of “morality,” the appeals court upheld the district court’s decision, and substituted Obergefell (2015), the Supreme Court case constitutionalizing same-sex marriage, for Lawrence. The court said that Obergefell did not alter the prevailing law that allows governments to restrict some of the activities of their employees and added that Obergefell was based on and restricted to “the unique and special bond” created by “formal marital relationships.”

So, for now, at least, the Supreme Court and the lower federal courts have avoided the question of whether the Court’s sex cases have established a general right of sexual privacy, even though Griswold, Eisenstadt, Casey, and Lawrence together have appeared to do just that. In Eisenstadt (1972), the Court declared that marriage is “not an independent entity” but “an association of two individuals.” In Casey, the Court spoke of “matters, involving the most intimate and personal choices a person may make in a lifetime.” And in Lawrence, the Court said that there is “an emerging awareness that liberty gives substantial protection to adult persons in deciding how to conduct their private lives pertaining to sex.”

Besides sexual privacy, does the Court have anything to say about “morality” other than it is a personal preference? In Eisenstadt, the Court said that “the goals of deterring premarital sex” violated “the rights of single persons” and that “access to contraceptives” must be the same “for the unmarried and married alike.” The Eisenstadt Court also endorsed the statement of the appeals court in the case that it was a violation of “fundamental human rights” and “beyond the competency of the states” for a law to be based on the view that “contraceptives are immoral.” In Casey, the Court said that “[o]ur obligation is to define liberty of all, not to mandate our own moral code.” In Lawrence, Justice Kennedy for the majority held that the Court may not “use the power of the state to enforce” the “ethical and moral principles” of only some persons of society. And Justice O’Connor in Lawrence held forth at length about the deficiencies of grounding laws on “moral disapproval.”

“Morality” was a particularly critical part of Windsor (2013), the Supreme Court’s first same-sex marriage case. It was the enemy and the problem to be overcome. Indeed, Justice Anthony Kennedy, for the majority, triumphantly explained the Court’s decision by directly quoting the House committee report that the Defense of Marriage Act had intended to express “both moral disapproval of homosexuality, and a moral conviction that that heterosexuality better comports with traditional (especially Judeo-Christian) morality.” Such an impermissible purpose “demeans” gay couples, Justice Kennedy said, “whose moral and sexual choices the Constitution protects.” And in Obergefell, a case that was based much more on Lawrence than on Windsor, Justice Kennedy related how contemporary society had progressed from those years past when “same sex intimacy long had been condemned as immoral.”

At one time, public employers could enforce a code of conduct that forbade co-habitation. Now co-habitation is so common everywhere that no one would dream of sanctioning anyone for it. Because of such changes and other alleged progress in society and because the Supreme Court has been proclaiming sexual liberty in the line of case beginning with Griswold since 1965—that is, for fifty-three years—it is difficult to conclude that spouse-swapping is out of bounds. Both the district and appeals court in Coker v. Whittington basically ignored the Supreme Court cases on which the plaintiffs relied, replacing those precedents with their own versions of, shall we say, “traditional” morality. We shall see what the future holds on issues of this kind, including, of course, on polygamy and polyandry. And those issues will be raised not only in federal courts but in state supreme courts.