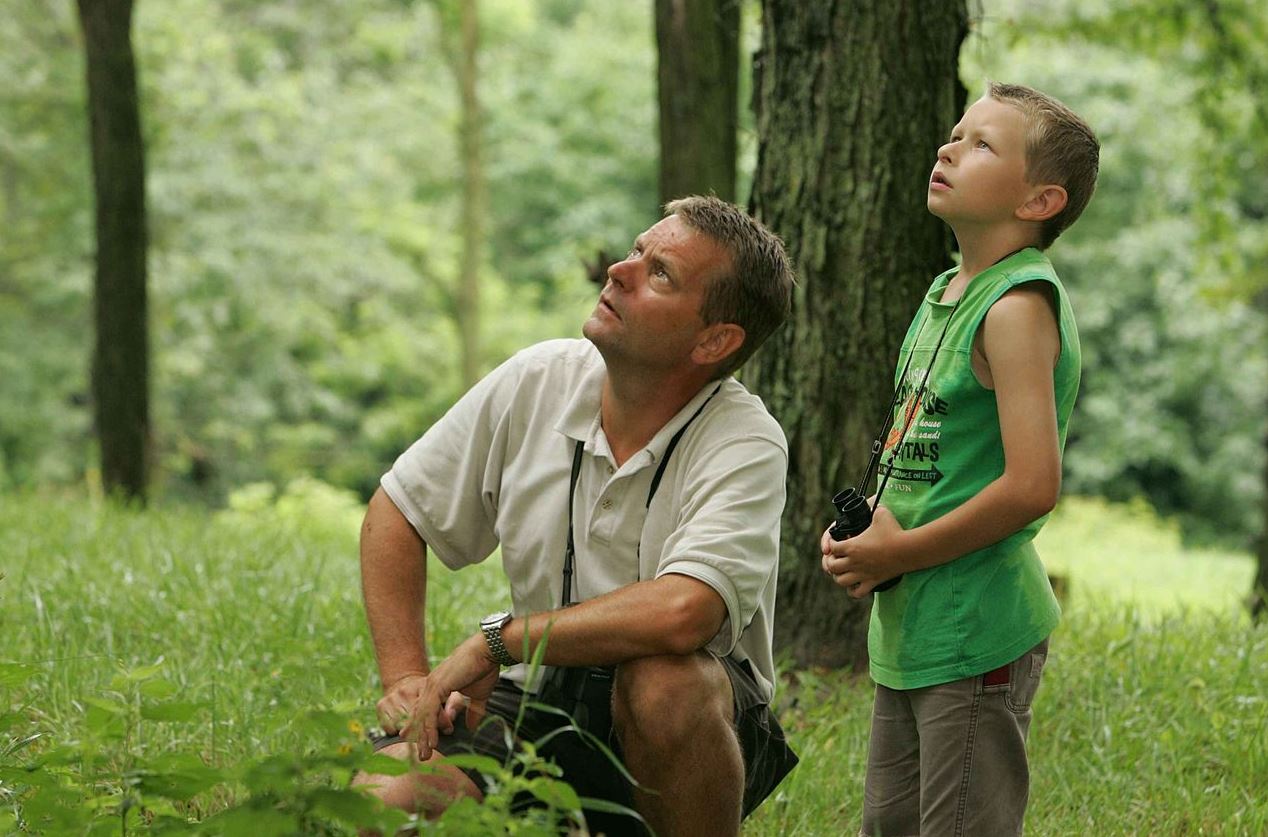 Two members of this boy monopoly are a particularly dynamic duo, known for their grand (i.e. loud) entrances, boisterous singing, and penchant for asking to use the bathroom at the most inconvenient times. They also adore a fellow teacher of mine, whom they fondly greet with a flying tackle and joyous “Benjermin!” every time they see him.

Their fondness for “Benjermin” speaks to something many little boys need: a responsible, father-like figure to whom they can look up to and learn from.

Unfortunately, many young boys don’t have such a figure in their lives. This fact was recently observed by Sonia Shaljean, a UK woman who started the organization “Lads Need Dads” as a way to fight the “void of masculinity” present in today’s society.

Shaljean believes that matching fatherless boys with mentors, who then teach them the skills they fail to learn due to an absent father, will help to set many young men on the path to success. Shaljean explains how this works:

“We unashamedly teach bloke [manly] skills: DIY, car and bike maintenance, carpentry, bush craft, fishing, plus T-shirt printing, DJ sessions, self defence, cooking and first aid. They need to be able to look after themselves down the line.

‘It’s about giving the boys as many opportunities as possible to form a link. One boy built a shed. Before that he was a skater, floating around, listless. He had a light bulb moment, and now he is studying at college to be a carpenter. That’s one life changed.”

But while these mentorships officially teach external skills, they are also teaching internal qualities necessary for manhood. Some of these qualities are ones which the second century Roman emperor Marcus Aurelius learned through dealings with his father:

“In my father I observed mildness of temper, and unchangeable resolution in the things which he had determined after due deliberation… and a love of labour and perseverance; and a readiness to listen to those who had anything to propose for the common weal; and undeviating firmness in giving to every man according to his deserts; and a knowledge derived from experience of the occasions for vigorous action and for remission.”

But while many would think efforts to model such characteristics and skills as the aforementioned ones are praiseworthy, Shaljean has met with some resistance. As she explains, many of the young boys in the program come from homes headed by grandmothers, single mothers, or same sex parents. Because of the ultra-sensitivity of society, the implication that these boys are at a disadvantage is not always well-received:

“‘I’ve had teachers say “some mums were quite affronted”. Others were offended by our name. But I replied “it’s staying, lads do need dads – and so do girls”. I think it’s more a case of embarrassment within the schools, for fear of offence, rather than actually causing offence.’”

People from all walks of life have been sounding the alarm that boys are in trouble for many years now. As such, organizations like Shaljean’s which seek to give boys a hand up through the male mentorship they need seem to perfectly fill a void.

The question is, are we committed to helping the next generation of young men… or are we more committed to ensuring that no one’s sense of political correctness is offended?