The Decline of Western Civilization in 10 Pictures 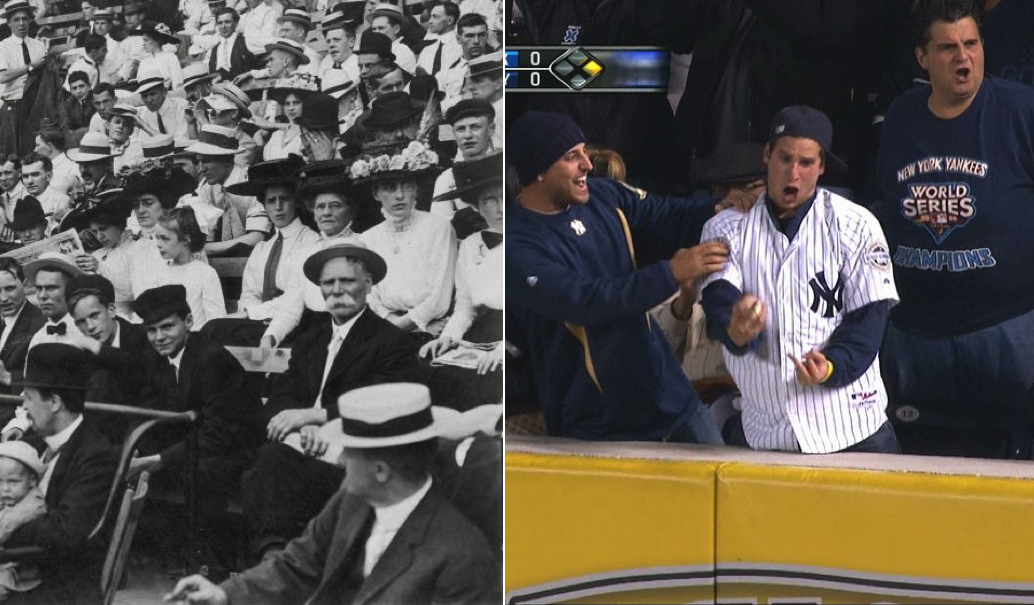 Without any ado, here are ten pictures that convey how far Western Civilization has fallen over the last centuries.

1. Mozart conducting one of his own settings of the Mass, circa 1780; modern church service with rock band

4. St. Vitus Cathedral (Prague), built in the fourteenth century; Cathedral of Our Lady of the Angels (Los Angeles), built in 2002