Survey: Only One-Third of Students Think the Constitution Should Protect Hate Speech 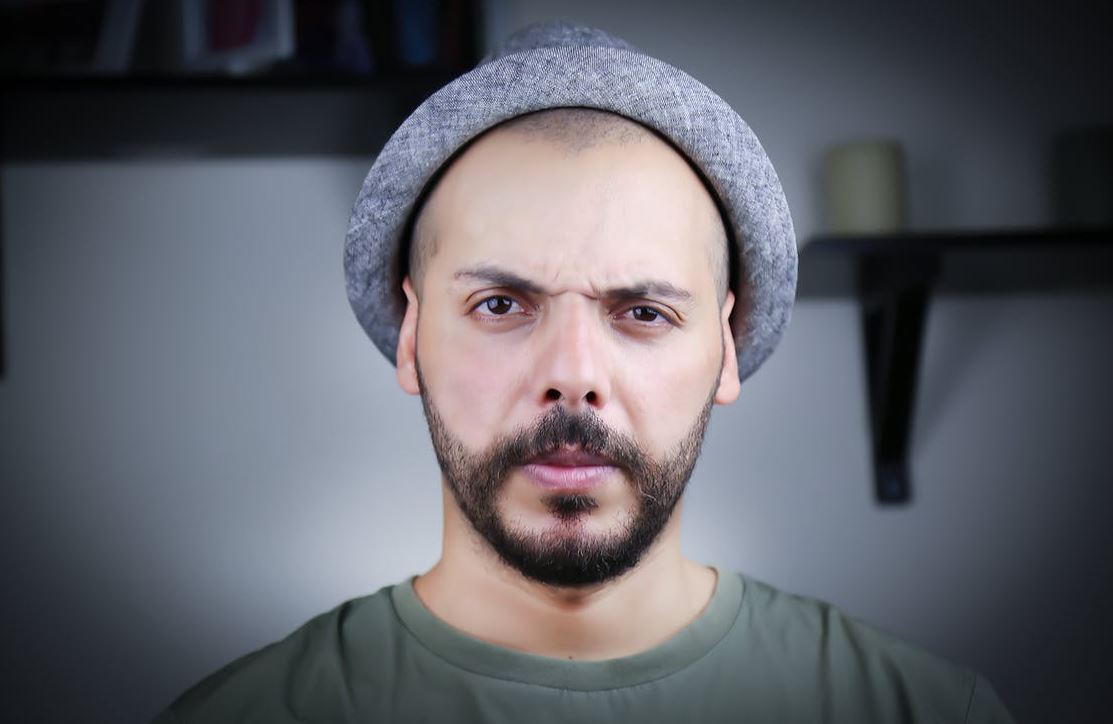 College campuses have long been strongholds of free speech in all shapes and forms. That stance has seemed to shift in recent years, however, and because of many outbursts against speakers and students alike, the general public is beginning to believe that free speech is most threatened within the sacred halls of learning.

A recent survey produced by Gallup and several other organizations set out to see if such was truly the case. As it turns out, college students are very supportive of free speech protection, with nearly nine in ten labeling it as “very” or “extremely important.”

But as the study goes on to demonstrate, students are rather conflicted over how far free speech should go. When asked if hate speech should be protected under the First Amendment, roughly 65 percent said no, despite the fact that “court rulings have generally held that hate speech is a protected form of expression.” The report explains:

“When asked about campus policies that restrict certain types of expression, nearly three-quarters of students (73%) think colleges should be able to restrict racial slurs, and 60% say the same about stereotypical costumes. However, 30% think the expression of offensive political views should be restricted on campus.”

This is interesting because it seems to suggest that students are experiencing a bit of a moral dilemma. Clearly they realize that the Constitution enshrines free speech and they’re happy about that. But on the other hand, they also have a problem with hate speech and want to see it suppressed. They can’t reconcile the fact that the Constitution actually allows for behavior that they deem – and which often is – inacceptable.

What many of those same college students don’t understand, however, is that the American Founders set up the Constitution knowing full well that its freedoms protected inappropriate attitudes and actions as well as good ones. Charles Murray explains in his book Coming Apart that “the unbridled freedom” which the Founders set forth in the Constitution was only possible inasmuch as their external behavior was guided from a moral compass within. When that moral compass is broken, the government enshrined in the Constitution is difficult to maintain, a fact which Murray makes clear by citing an 1825 quote from Francis Grund, a German-born journalist:

“No government could be established on the same principle as that of the United States, with a different code of morals. The American Constitution is remarkable for its simplicity; but it can only suffice a people habitually correct in their actions, and would be utterly inadequate to the wants of a different nation. Change the domestic habits of the Americans, their religious devotion, and their high respect for morality, and it will not be necessary to change a single letter of the Constitution in order to vary the whole form of their government. The circumstances being altered, the same causes would no longer produce the same effects; and it is more than probable, that the disparity which would then exist between the laws and the habits of those whom they are destined to govern, would not only make a different government desirable, but absolutely necessary, to preserve the nation from ruin.”

That’s a sobering thought, particularly since Americans believe the moral values of the country are worsening with each passing year. This decline should come as no surprise, for we’ve long been told that morality doesn’t matter, that the morally correct action is simply what feels right, and that the teaching of absolute truths is unhelpful and divisive.

But are strong moral values more necessary than we’ve realized? By neglecting them, are we damaging the foundations which undergird our nation?