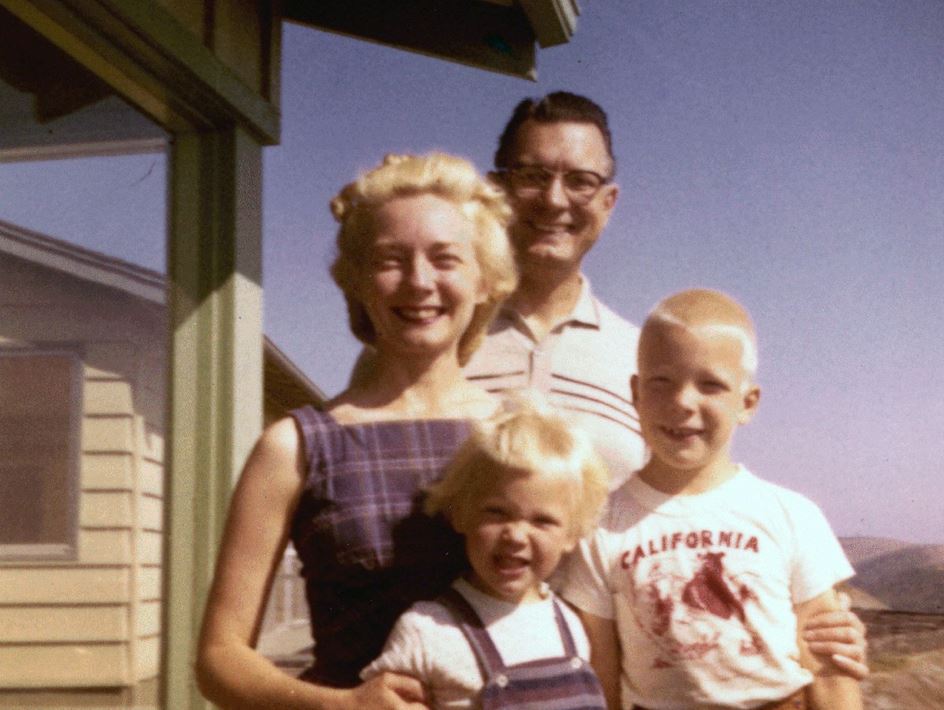 As we search for common ground in our increasingly divided country, we might be well advised to turn to G. K. Chesterton.  The common ground for Chesterton’s treasured common man was property.  For Chesterton, a good society was one in which property was widely distributed.  Achieving that always elusive goal was the reason that Chesterton founded his Distributist League in the mid-1920s.  But his worries about the ill effects of a mal-distribution of property were long standing.

In What’s Wrong with the World he takes on the “enemies of property.”  And just who were they?  Both Collectivists and Individualists.  Both socialists and capitalists.  Both Hudge and Gudge.

And just who were Hudge and Gudge?  While they weren’t real people, they stood for a real problem.  “Hudge” was Chesterton’s catch-all term for collective-minded socialists. “Gudge,” on the other hand, represented large-scale capitalism.  In Chesterton’s view both were “enemies of property.”  As such, both were enemies of the common man—and the common woman.

How so?  Hudge, the socialist, sought to create a society in which the family would be subservient to the state.  (And as Chesterton often put it, “without the family we are all helpless before the state.”)

And Gudge?  He preferred a world of “sacking and sweating and bi-sexual toil,” which was “totally inconsistent” with Chesterton’s vision of the free family.

Of course, both Hudge and Gudge always claim to be defending the family. But Chesterton thought otherwise.  In fact, he often wondered if either Hudge or Gudge wanted to keep the family at all.

For example, if Hudge the socialist really wanted the family to survive and flourish, then Hudge had to accept the natural restraints of the family, including divisions of labor within the family.  Specifically, Hudge had to be able to endure the idea of a woman “being womanly.”  Lest anyone get any strange ideas, to Chesterton “being womanly” did not mean “soft or yielding,” but “handy, thrifty, hard, and very humorous.”

And Gudge, the capitalist?  If he truly wanted the family to survive and flourish, then he would have to work to distribute property.  Instead, too many capitalists proved to be “enemies of property,” because they were “enemies of their own limitations.”  To Chesterton, a John D. Rockefeller represented not the ideal of property, but the “negation of property” in America.

Rockefeller’s counterpart in Chesterton’s England was a mythical Duke of Sutherland, who wanted all the farms in one estate.  That, too, was the “negation of property,” just as it would be the “negation of marriage if he had all our wives in one harem.”

Once again, these “enemies of property” did not have to collude with one another.  Nor did they have to launch a direct attack on the family.  But to Chesterton their desire for power and money clearly worked against the interests of the free family.  This was as true in his age as it is in ours.

Chesterton’s “take” on all this was truly radical in the sense of going to the root of things.  But radical or no, it could stand as the basis for a popular movement against the traditional left and right.

Could it happen?  Chesterton could only hope.  In the meantime he did worry that the Gudges of the world would gradually destroy the family, leaving a “smiling and prophetic” Hudge to tell us that the family is an institution which the world will soon “gloriously outgrow.”

Maybe the only way to avoid having Chesterton’s gloomy prophecy come true would be to search for common ground in defense of the common man.  And once firmly on that firm ground?  Then and only then can the “enemies of property” be seen for what they are, namely enemies of the family without which we truly are helpless before the state.