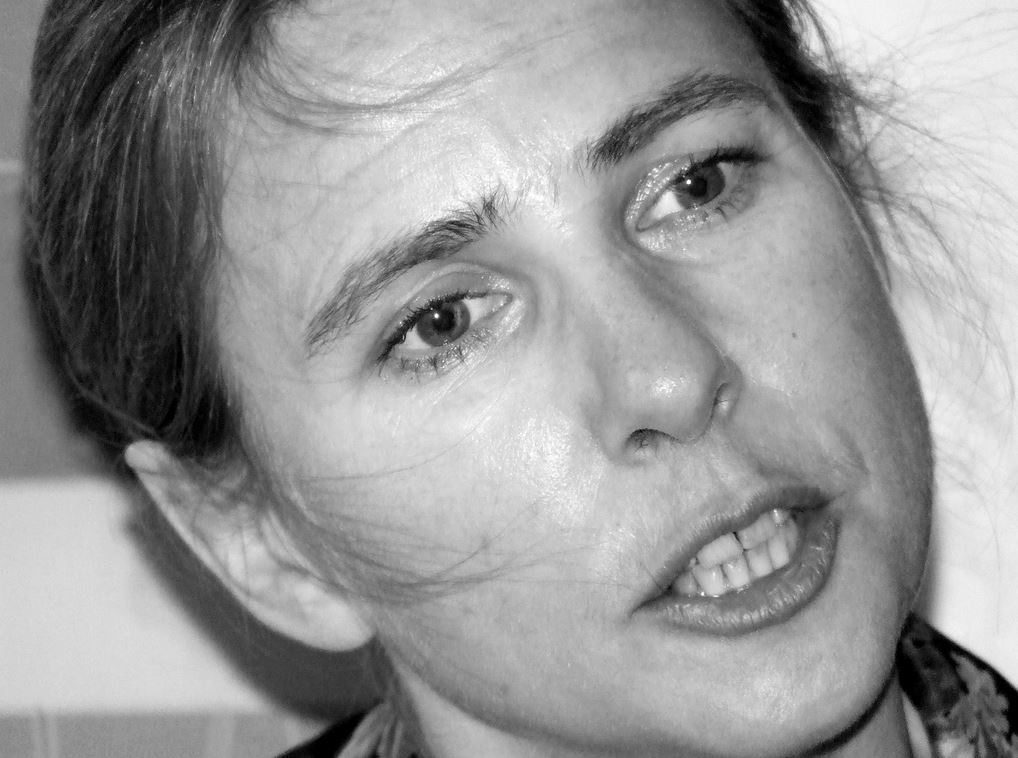 We’ve learned a lot about political correctness in recent years, primarily – let’s be honest – about what it prevents us from doing. Some of those preventions include an inability to wear hoop earrings, win sporting events, have father-daughter dances, or even single out potential terrorists.

While we shake our fists and roll our eyes at the inconvenience these politically correct moves involve, it’s also true that many of them are surface, pop culture issues that aren’t extremely important to life. In essence, we protest them simply because they are a symptom of a deeper problem.

But what happens when the PC police begin suppressing and influencing more serious items, such as our thoughts?

Such is the dilemma author Lionel Shriver explores in the March issue of Prospect Magazine. Writing with an inside view of the literary world, Shriver explains how writers are increasingly handcuffed due to the color of their skin. Because political correctness frowns upon cultural appropriation, authors are no longer able to explore themes, issues, ideas – and even dialects – which reflect anything other than their own experience. Those who dare to do so are sidelined and silenced. Shriver explains:

“I’ve plenty of recent experience of using non-white characters in my novels, only to have them singled out and scrutinised for thought crime. It’s funny how consistently folks looking for affront tend to find it. … If even writers like me are starting to wonder if including other ethnicities and races in our fiction is worth the potential blowback, then fiction is in serious trouble.

One crucial but now imperilled fictional device is that of imbuing characters with thoughts and emotions that the author may or may not share. When characters speak and think, the writer has plausible deniability. The contractual understanding with the reader—that the content of dialogue and internal reflection does not necessarily represent the author’s own perspective—facilitates putting contradictory feelings and ideas in the same work, providing it with balance and depth. Freedom from a reader’s assumption that every character is necessarily a mouthpiece for the author’s own opinions allows for the exploration of characters who don’t embrace progressive orthodoxies—who are bigots, opponents of gay marriage, advocates of more restrictive immigration, or—the horror—Tory supporters.”

In essence, the devotion to political correctness and a desire to not offend has led us directly away from society’s other pet ideas, namely, diversity and openness. Entertaining thoughts only on the basis of one’s ethnic background (or religious or gender orientation) only serves to deepen prejudices and close minds.

Allan Bloom recognized this when he noted that one can’t resolve prejudices by “removing the authority of men’s reason.” Instead, he explained that “true openness is the accompaniment of the desire to know…. To deny the possibility of knowing good and bad is to suppress true openness.”

It’s always said that America wants a free and open society in which a variety of ideas are welcomed. But is such a desire squelched by the very tools we’ve used to bring it about? Is it time we recognized that political correctness needs to go if it can’t foster the freedom of thought that we’ve always claimed it could?

“Political correctness does not legislate tolerance; it only organizes hatred.” – Jacques Barzun