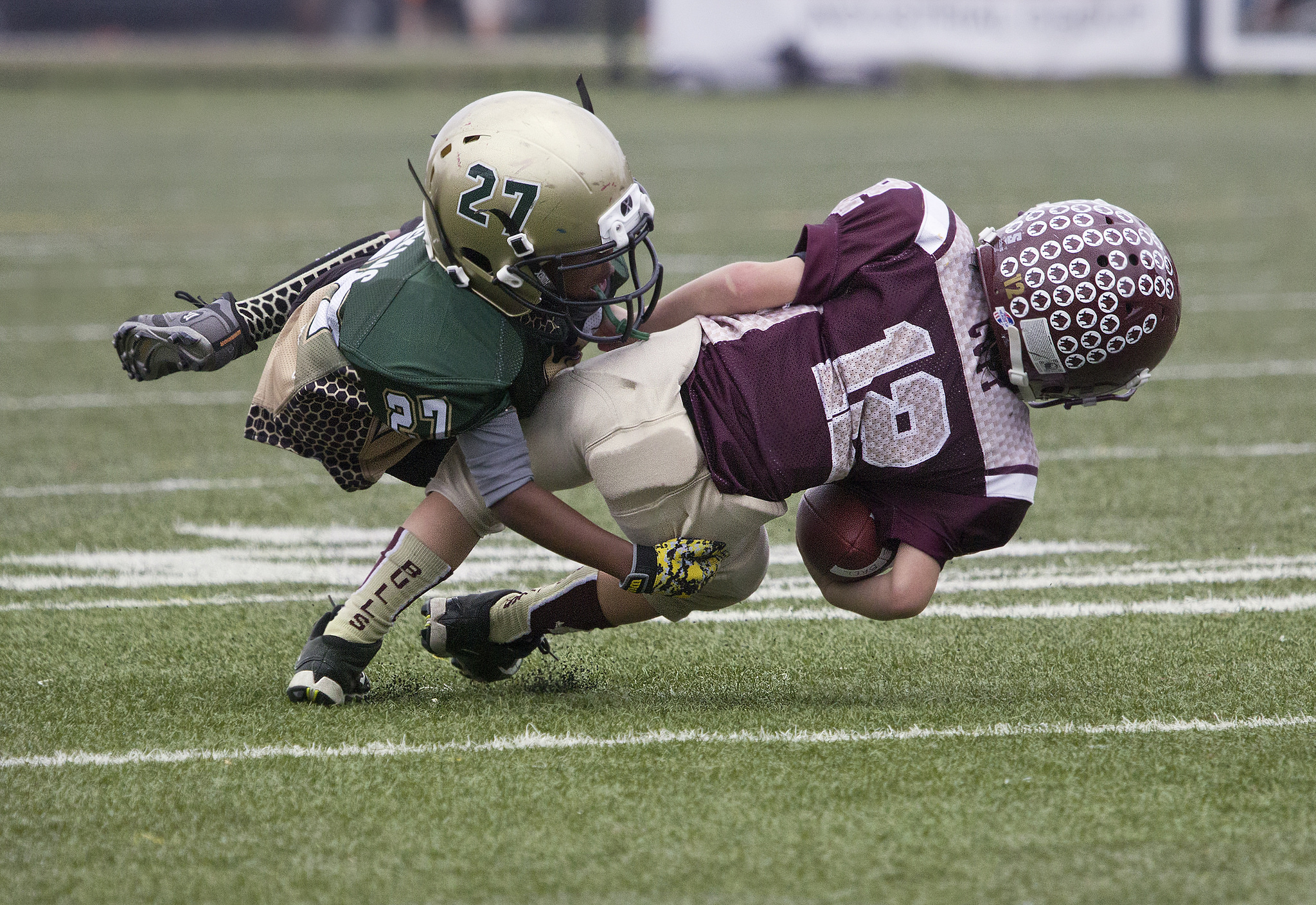 A bill banning tackle football for children under the age of 12 has passed out of committee, and is now set to be called for a vote in the Illinois House of Representatives.

The bill would bar kids under the age of 12 from participating in any “tackle football offered by an organized youth sports program.”

The ban would cover public and private schools, athletic associations and park districts, among other organizations.

Children under 12 would, however, be allowed to play flag and touch football, as well as “all other athletic activities offered by an organized youth sports program.”

Sente has dubbed the bill the “Dave Duerson Act” after a Chicago Bears football player who committed suicide in 2011. After his death, it was determined Duerson was suffering from chronic traumatic encephalopathy, or CTE.

Illinois is among only four states to introduce legislation regulating tackle football, according to ESPN. The others are New York, California and Maryland.

This Illinois Policy Institute article was republished with permission.