Creativity Scores in America Have Steadily Declined Since 1990. Why? 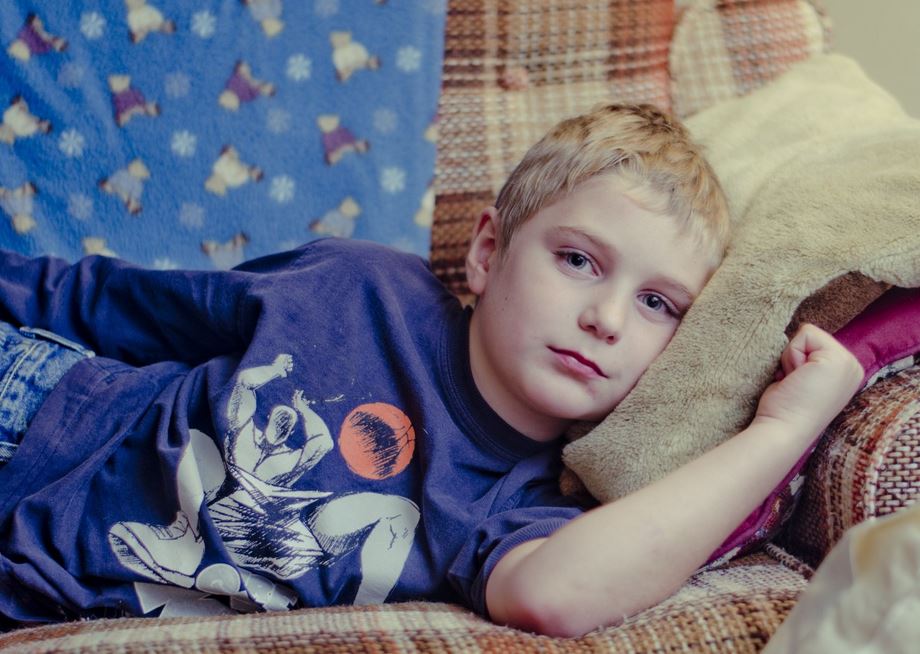 Prompted by my nine-year-old’s son’s emerging interest in photography, I have been introduced to the life and legacy of Ansel Adams, the renowned 20th-century American landscape photographer. As a curious and energetic child, with an innate need to move and act, schooling was not a good fit for Ansel. In his autobiography, he describes his “native hyperactivity,” and explains how trapped he felt in school. Ansel writes:

Each day was a severe test for me, sitting in a dreadful classroom while the sun and fog played outside.”

The Courage to Preserve Childhood Creativity

Ansel’s father recognized his son’s natural exuberance and determined that Ansel needed more freedom to thrive. When Ansel was 12, his father removed him from school and homeschooled him, granting him abundant freedom and opportunity to pursue his own interests and passions. At home, Ansel learned to play the piano, becoming a professional musician before devoting his life to photography.

In 1915, his father gave his young teenage son a year’s pass to the World’s Fair. Ansel went every day, absorbing the wonder and ingenuity of the grand exposition. His father told him that would be his school. On a family vacation in 1916, Ansel visited Yosemite Valley for the first time, becoming enchanted by the place that would ultimately occupy his life and photographs for the next six decades. While there, his parents gave him his first camera. The rest is history. Ansel writes in his autobiography:

I often wonder at the strength and courage my father had in taking me out of the traditional school situation and providing me with these extraordinary learning experiences.”

Childhood creativity and ebullience are boundless. They are not dulled merely by age, but by circumstance. When children go to school, their creativity can be eroded by the pressures of conformity, their energy stifled—even sanctioned.

As schooling has expanded over the past several decades, consuming more of childhood than ever before, and becoming more standardized and restrictive, it should be no surprise that American creativity has simultaneously plummeted. In her extensive research on creativity, KH Kim of the College of William & Mary analyzed nearly 300,000 creativity scores on the well-regarded Torrance Tests of Creative Thinking. She found that American creativity scores increased each year between 1966 until 1990. From 1990 on, however, creativity scores have steadily declined. Most concerning is Kim’s finding that the sharpest drop in creativity scores occurred in elementary-age children from kindergarten through 6th grade. Kim shares her startling findings in her book, The Creativity Challenge: How We can Recapture American Innovation. She writes:

The bottom line is this: Americans are less creative today than they were twenty-five years ago. Furthermore, this decline continues with no end in sight—Americans continue to become less creative over time.

While Kim points to a host of possible culprits for declining creativity, increasingly standardized schooling is a prominent one.

Creativity flourishes in freedom and shrivels with force. Some of our most creative children are ones like Ansel Adams, whose “native hyperactivity” may be even more essential in our fast-paced, rapidly changing culture. Their urgency for action, their unwillingness to entertain the mundane, their ingenuity and tolerance for the unknown are precisely the characteristics necessary for success in a new age of accelerating information and innovation.

According to a 2016 report on “The Future of Jobs” by the World Economic Forum, many of the jobs and specializations that are now in the highest demand did not even exist five or 10 years ago. These jobs did not exist. Creative, energetic, entrepreneurial individuals with the eagerness to educate themselves will be the ones most capable of adapting to and succeeding in such an ambiguous, variable future.

The good news is that we don’t need to train our children how to adapt to this post-industrial age. We simply need to avoid training out of them their natural creativity and exuberance. Children already possess the skills and characteristics that will enable them to thrive in a society that has no idea what jobs will exist five years from now.

As parents, we need to take responsibility for nurturing our children’s natural creativity, energy, and capacity for self-education. We need to grant our children freedom over force, allowing them to grow in their own way, revealing their own talents and gifts. We need to provide the educational conditions that enable childhood creativity to bloom, rather than wither under a system of coercion and conformity. As Ansel Adams writes of his father’s choice to remove him from school:

I trace who I am and the direction of my development to those years of growing up in our house on the dunes, propelled especially by an internal spark tenderly kept alive and glowing by my father.

Parents are the ones most capable of preparing children for an unknown future by keeping their present spark alive.

Kerry McDonald has a B.A. in Economics from Bowdoin and an M.Ed. in education policy from Harvard. She lives in Cambridge, Mass. with her husband and four never-been-schooled children. Follow her writing at Whole Family Learning.