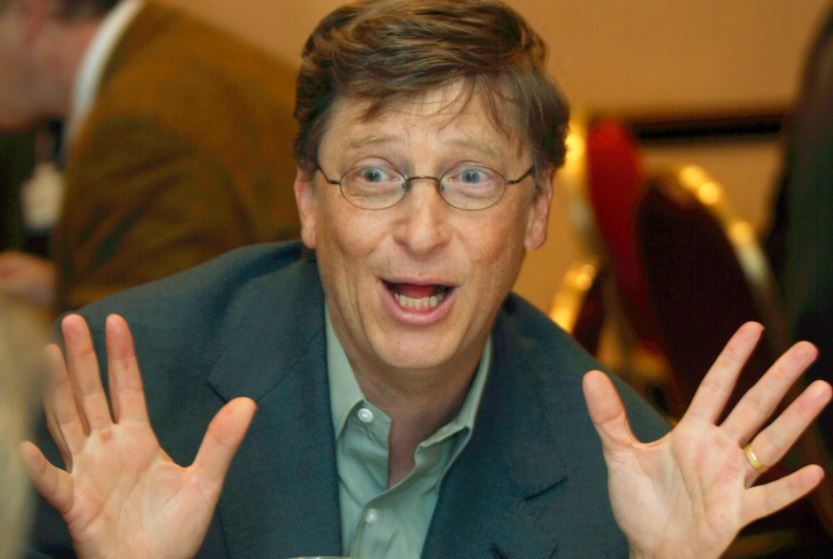 In a Q&A session on Reddit last week, Microsoft’s founder Bill Gates accused cryptocurrencies of causing “deaths in a fairly direct way,” leading to headlines such as this: “Bill Gates says crypto-currencies cause deaths.”

Gates was of course referring to the fact that cryptocurrencies facilitate the purchase of illegal substances on the black market, which sometimes leads to drug-related deaths. He also raised concerns about the negative consequences of the anonymity feature of cryptocurrencies, namely money laundering, tax evasion and terrorism funding.

As the creator of the most successful operating system in history, Bill Gates should know better than anyone that a piece of software (or in the case of cryptocurrencies, a payment system based on a new technology) cannot be blamed for the use someone makes of it. Charging cryptocurrencies with drug-related deaths is comparable to accusing Windows of causing terrorism because terrorists are using Microsoft’s operating system to store documents on how to make bombs.

Leaving aside this comment, Bill Gates has a point: cryptocurrencies facilitate anonymous (pseudonymous, to be more precise) transactions, undermining the capacity of the State to enforce the law in relation to certain illegal activities. However, this isn’t necessarily a bad thing, at least in some cases.

Let us take the case of drugs. In the U.S., the War on Drugs initiated by President Nixon in the 1970s appears to have resulted in more harm than good. Besides a clear violation of personal freedom, prohibition has contributed to an increase in drug overdoses, strengthening at the same time the role of violent cartels in drug-producing countries.

The drug war has also had a tremendous impact on prison policies. In the period 1974-2014, the prison population grew by about 600 percent. Even though it is difficult to measure the exact impact of the War on Drugs on this spectacular growth, we can state with certainty that a large part of this increase is due to the drug war. To justify this assertion, here is a number: in 1974 period, 41,000 went to prison due to drug offenses; in 2014, multiply the previous factor by 10. (These policies had  a severe impact on minorities, particularly black and Hispanics Americans.)

If drug trading using cryptocurrencies continues to grow, it could end up making government efforts to stop the consumption of illegal substances useless, leading to the end of the War on Drugs and paving the way for an eventual legalization. This might sound utopian, but legalization of marijuana also seemed unreachable a few years ago. Today, the sale and possession is legal in eight states and counting.

How about tax evasion? First of all, it is not clear that tax evasion is immoral per se, as Bill Gates seems to assume. For instance, if law established that taxpayers must pay 95% of their income in taxes, tax evasion would be ethically justified as a means of retaining the earnings that one has rightfully earned. In developed countries, the tax burden is sufficiently high to at least cast doubt about the unethicality of tax evasion.

Cryptocurrencies possess all the characteristics to become perfect tax havens: earnings are not taxed; anonymity is preserved; and operating with them doesn’t involve third parties, which implies that there is no intermediary through which government can address tax evasion issues in foreign countries.

Faced with the impossibility of collecting as much in taxes as they do today due to a potential widespread use of cryptocurrencies, governments might be compelled to reduce the heavy tax burden they currently impose on their citizens. This in turn would reduce the size of governments, expanding the scope of personal and economic freedom.

It is true that in other areas – terrorism, say–the ethics get even trickier. Cryptocurrencies could become a useful tool for those seeking to fund terrorist activities. On the other hand. they could also inhibit governmental mass surveillance programs (at least in relation to economic transactions), pushing governments to be more respectful towards privacy and efficient when it comes to targeting and dismantling security threats.