4 Things Every Man Should Look for in a Wife 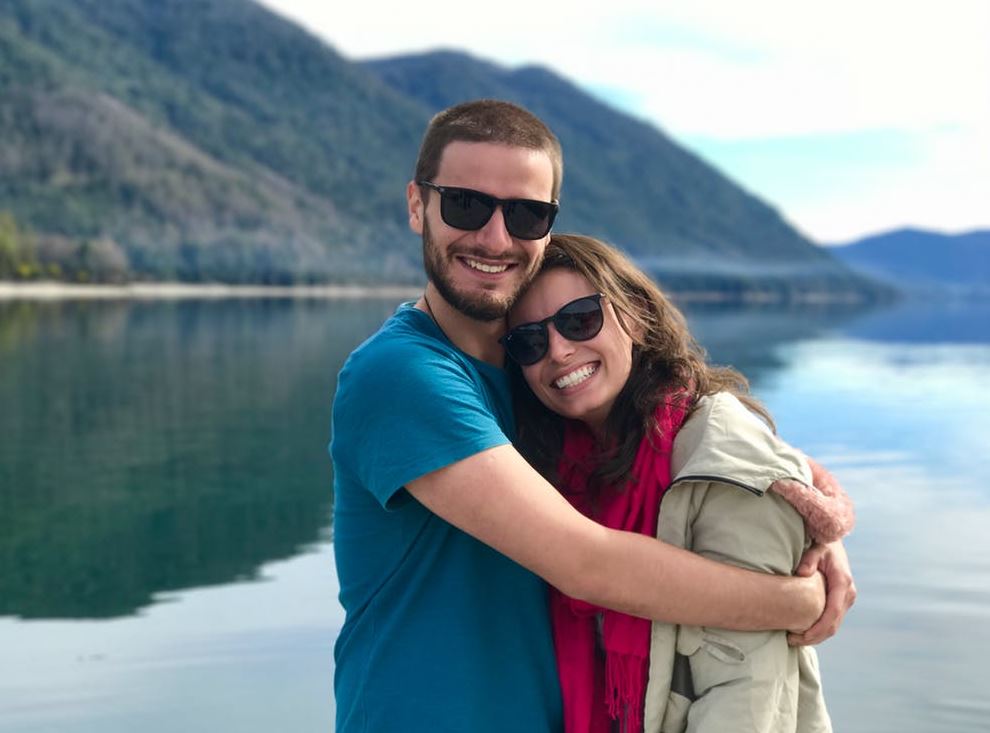 On March 23, 1775, Patrick Henry delivered his famous “Give me liberty or give me death!” speech. His strong words eventually catapulted him and hundreds of others toward an intense battle for freedom with Great Britain.

But the convention hall was not the only place where Henry spoke challenging, wise, and rather uncomfortable words. This trait was exercised in his personal life as well, a fact confirmed by a letter written to his daughter Anne shortly after her marriage in 1786.

The contents of the letter provide detailed advice on how Anne was to best fulfill her new role as wife to Spencer Roane.

But Henry’s advice doesn’t have to be solely for women. In fact, turning it around provides an interesting portrait of characteristics that every young man should look for in a wife. These include the following:

As Henry hints to Anne, a controlling wife stands to crush the spirit of her husband and damage their relationship. Thus, the man who wishes to avoid this type of marriage will seek a woman who is not easily angered, nor will hold grudges against him when he inevitably makes mistakes. The non-controlling woman, Henry implies, is also one who respects the decisions of her husband and exercises cheerfulness in life, refusing to quibble over small, unimportant details.

According to Henry, the disposition of the wife reflects upon the husband, whether bad or good. Men, therefore, should look for a partner who extends kindness not only to him, but to others as well, regardless of their race or class.

A wife, Henry implies, is intended to be the life-long companion of the man who chooses her. The woman who makes a good companion is one who will invest time studying a variety of subjects – from history and geography, to moral essays and travel – to “enlarge [her] understanding.” Henry notes also that a good wife is not one who simply relies on the emotional aspects of religion, but is also familiar with the rational elements of her faith.

Finally, Henry describes a good wife as one who is an effective manager of the home. This involves not only a household marked by neatness and order, but one marked by frugality and careful spending as well. This frugality, however, must be balanced by generosity, and the woman who extends welcoming hospitality to all those in need is the prize which every young man should seek.

Henry’s letter might give the impression that the wife is solely responsible for a happy marriage and a well-functioning home. But Henry’s own experience is a living testimony that such a conclusion is misguided.

Henry married his wife Sarah when she was at the tender age of 16. The two were very much in love and had six children. After the sixth child, however, Sarah suffered what is now thought to be a severe form of postpartum depression, leaving her insane and incapable of managing a home and family.

The accepted practice of the day was to imprison such individuals in inhumane insane asylums. Henry went against this trend; he made a separate place for Sarah in his home, and gave her loving care until her death four years later, which occurred shortly before his “Liberty or Death” speech.

Such devotion can likely be traced back to Henry’s sincere Christian faith, to which he attested in his Last Will and Testament. And as contemporary studies are confirming, it is mutual faith such as this which raises the likelihood of a happy, staying marriage.

Many today desire those happy, staying marriages, but often feel unsure as how to pull them off. Is it possible that men and women alike could learn something from Henry’s life and advice?