Why So Many Lovers Don’t ‘Grow Old with Me’ 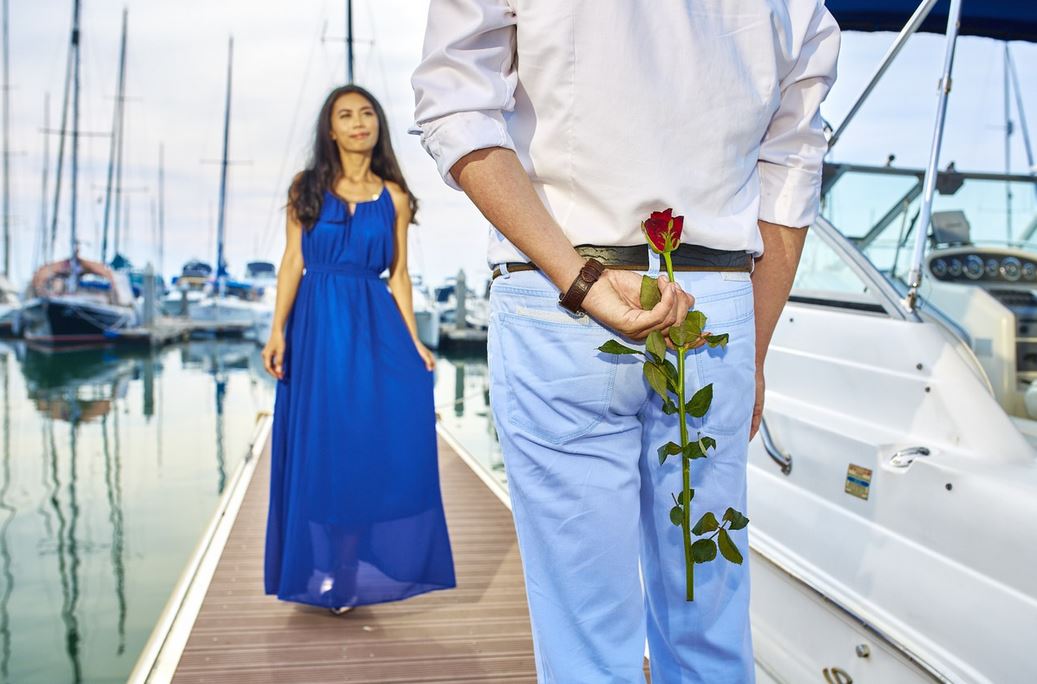 When holidays like Valentine’s Day come upon us, it seems like every other news article has something to do with the escalation of one-night stands via Tinder, the state of divorce rates, and the ways one can know if an individual is “the one.” So when an article tackles long-term, consistent love – what many young couples would refer to as boring – it tends to stand out from the crowd.

Such was the case with a Slate article written by columnist Ruth Graham. Graham, a woman who appears to have a number of married years under her belt, describes how she and her husband recently had a bedtime conversation over buying new towels. The experience, although externally blasé, is the type of everyday fuel they continually throw on their slow-crackling romance to keep things going. As Graham notes:

“There’s a deep kind of sweetness in exulting or commiserating over things that no one outside your own household could possibly ever care about.”

“If the old fairytale ending ‘They lived happily ever after’ is taken to mean ‘They felt for the next fifty years exactly as they felt the day before they were married,’ then it says what probably never was nor ever could be true, and would be highly undesirable if it were. Who could bear to live in that excitement for even five years? What would become of your work, your appetite, your sleep, your friendships? But, of course, ceasing to be ‘in love’ need not mean ceasing to love. Love in this second sense — love as distinct from ‘being in love’ is not merely a feeling. It is a deep unity, maintained by the will and deliberately strengthened by habit; reinforced by (in Christian marriages) the grace which both parents ask, and receive, from God.”

As Lewis goes on to note, such a view is not a popular nor common one among the typical person, a fact which leads to the continual break-up we see in today’s society:

“People get from books the idea that if you have married the right person you may expect to go on ‘being in love’ for ever. As a result, when they find they are not, they think this proves they have made a mistake and are entitled to a change — not realising that, when they have changed, the glamour will presently go out of the new love just as it went out of the old one.”

“[I]f you go through with it, the dying away of the first thrill will be compensated for by a quieter and more lasting kind of interest. What is more (and I can hardly find words to tell you how important I think this), it is just the people who are ready to submit to the loss of the thrill and settle down to the sober interest, who are then most likely to meet new thrills in some quite different direction.”

We all know that modern culture submits to the idea that love must be continually exciting, passionate, and full of romance to be worth commitment.

But what if we’ve been wrong in making such an assessment? Would many couples discover a far deeper, more thrilling, and satisfying romance if they weathered difficulties and embraced even the mundane aspects of life with their spouse?