What’s Really Behind the Multiverse Theory 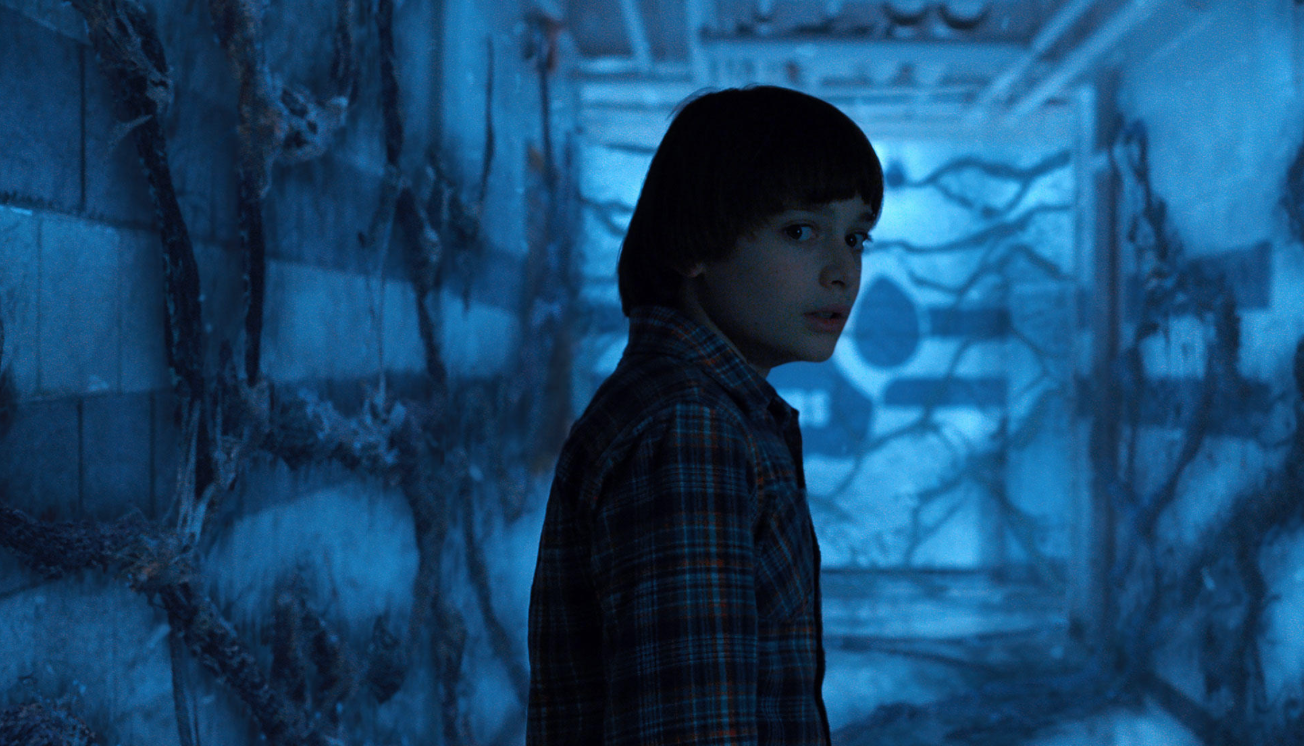 That there might be more than one universe, indeed infinitely many, seems at first to be more than a science-fiction fantasy. Respectable scientific cosmologists seriously posit and explore the hypothesis that there is a “multiverse.”

But there’s good reason to believe that not all is as it seems.

The piece I linked to above, which takes due account of skeptics, was published on NPR’s “Science Friday” site. From its title—“Why the Multiverse Isn’t Just Madness”—one may infer that it got there as a way to balance another piece, broadcast several days earlier on NPR and transcripted here, arguing that the multiverse hypothesis is “madness.” While that label might seem extreme in view of how seriously physicists take said hypothesis, it really isn’t.

For one thing, most physicists admit that other universes, even if they exist, are unobservable. That’s because another universe would carry on according to laws of physics different from our own; otherwise it would just be part of our universe. But if so, how could we observe such a universe? Any observations we make must accord with the laws of our universe; hence we wouldn’t know what we were observing if we could observe it at all. So one of the most important means by which a scientific hypothesis can be confirmed is simply unavailable.

Never fear, say the multiverse’s advocates. It’s actually best seen as a consequence of what developed soon after the Big Bang, and in any case it explains things that seem otherwise inexplicable. How?

“In 1980, Alan Guth, a physicist now at the Massachusetts Institute of Technology, suggested that in the early moments after the Big Bang, the universe ballooned especially fast before settling back into its normal expansion…Guth and other pioneers of the idea soon discovered a surprising implication of their equations: Inflation is eternal, ceasing only in certain bubble-like pockets of space. ‘The space between [the bubbles], which is still inflating, makes room for more bubbles to form,’ Vilenkin explains. ‘The inflating space expands so fast that nothing can ever catch up to its boundaries, so for all practical purposes, they’re isolated, self-contained bubble universes.’ According to this picture, our universe is just one out of an infinite multiverse of bubbles.”

And so, “…the most common models of inflation predict the multiverse. Models that avoid it tend to be contrived and unrealistic.”

The article also notes that positing an infinitely populated multiverse within the inflationary model also explains what’s been thought of as “dark energy” and the otherwise inexplicably small value of the “cosmological constant.” And string theory, popular among physicists, provides a highly suitable framework for a multiverse.

Of course string theory, like other universes, lacks “observational evidence.” Indeed, it’s fair to say that the scientific value of positing the multiverse is chiefly that, given the current state of cosmology, it would “explain” certain things that otherwise seem inexplicable.

But there’s a problem that even advocates of the multiverse hypothesis acknowledge, and that opponents argue makes the whole thing scientifically unnecessary.

Since we cannot observe other universes, for the reason already stated, the most we can do is speculate as to what we are likely to observe, given certain probability calculations. But on what basis could we make such calculations? Guth observes:

“If you don’t have a firm idea of what you mean by probability, you can’t really have a complete picture of how physics works. This problem of defining probabilities I find to be one of the most frustrating problems I’ve known about in my life.”

As the article’s author notes, uncontroversially: “Attempts to solve this probability predicament—what’s known as the measure problem—have had limited success.”

“Theoreticians justify their multiverse research by claiming that it continues the noble quest for simplicity. But as we have seen, this argument is wrong because it neglects the need to introduce a probability distribution on the multiverse. The multiverse replaces a simple explanation with a more complicated one. Such a move is only justified if the added complication explains additional data, but for the multiverse that isn’t so…

Let me thus stick to the facts: To our best knowledge, assuming the existence of any universe besides our own is unnecessary to explain anything we have ever observed.”

So if it’s scientifically unnecessary to posit a multiverse, why do it? Hossenfelder suggests it’s an attempt to license “boundless speculation” and thus lots of writing of papers. Someone even more cynical might suggest that it’s an attempt to make God, as cause of the only known universe, superfluous himself. A Google search reveals that not a few multiverse advocates like the hypothesis for that very reason.

So it seems we have yet another case of good scientists doing bad philosophy.