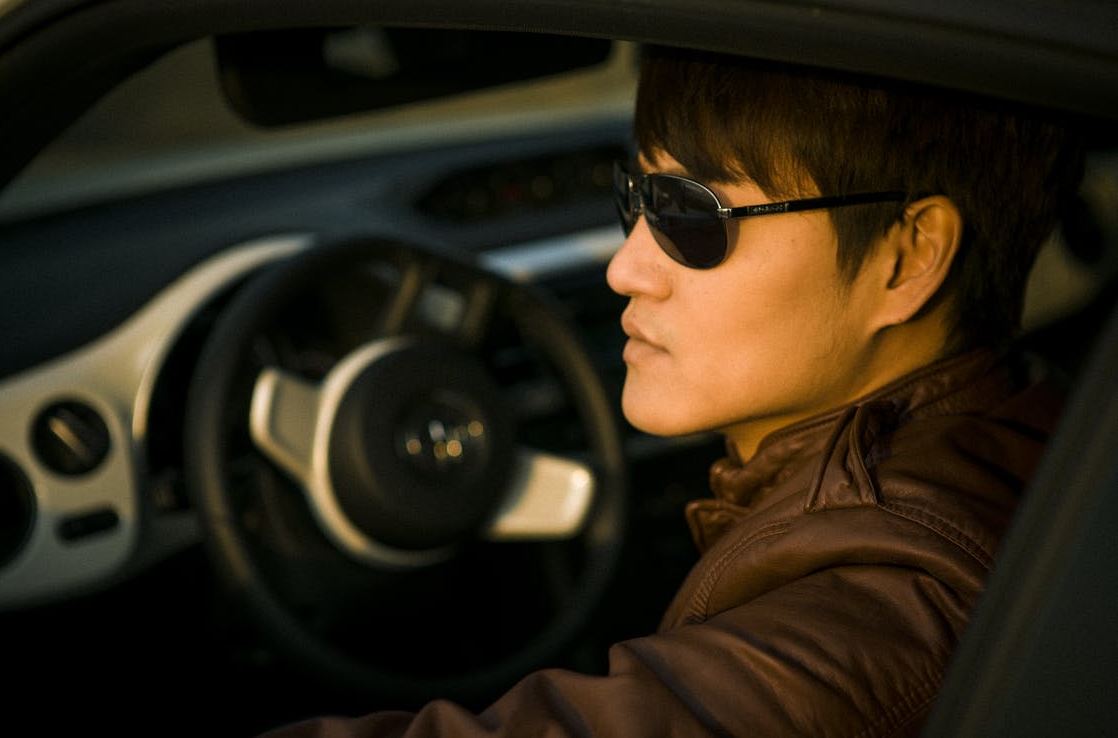 It’s not often that someone has the courage to make a straightforward, common sense observation that goes against cultural talking points. When that does happen, however, it’s hard to keep from laughing outright, which is what I did when I came across a Twitter statement from American Enterprise Institute scholar Christina Hoff Sommers.

The subject of Sommers’ tweet was a recent article posted on Freakonomics. The article discussed new research on the gender pay gap, using the ridesharing program Uber as its subject:

It was that last factor that got me laughing. Judging from watercooler conversations I’ve participated in, I would wager that many Americans intuitively know this to be true. However, many would hesitate to say it outright, because, well, it could sound sexist and it clearly points out just one of the many ways in which men and women are different. And in case you haven’t heard, highlighting the difference between the sexes is out of vogue. Many people seem to believe that acknowledging differences between men and women somehow implies they are unequal.

This is one of the reasons why studies like that of the Uber Gender Pay Gap actually happen. Many see a difference in the earnings of men and women and automatically chalk these up to discrimination. Or they look at the relatively small number of women in science, math, and engineering programs or occupations and assume that women are victims of patriarchy.

In the case of the Uber Gender Pay Gap study, economists soon realized that discrimination is not the root of the pay gap; instead, it is the simple differences between the sexes – both in interests and actions – which help drive wage discrepancy.

That’s an unpopular view in a world that seems to want everyone to be the same. Unfortunately, such a view only seems to fuel divisiveness and discord.

C.S. Lewis described the problems equality breeds in a 1943 essay for The Spectator:

“There is no spiritual sustenance in flat equality. It is a dim recognition of this fact which makes much of our political propaganda sound so thin. We are trying to be enraptured by something which is merely the negative condition of the good life. …

When equality is treated not as a medicine or a safety-gadget but as an ideal we begin to breed that stunted and envious sort of mind which hates all superiority. That mind is the special disease of democracy, as cruelty and servility are the special diseases of privileged societies. It will kill us all if it grows unchecked.”

Are we headed to such a state? Has our quest for equality denied us the opportunity to first see, and then enjoy, the differences between the sexes?