Is Direct Primary Care the Future of Medicine? 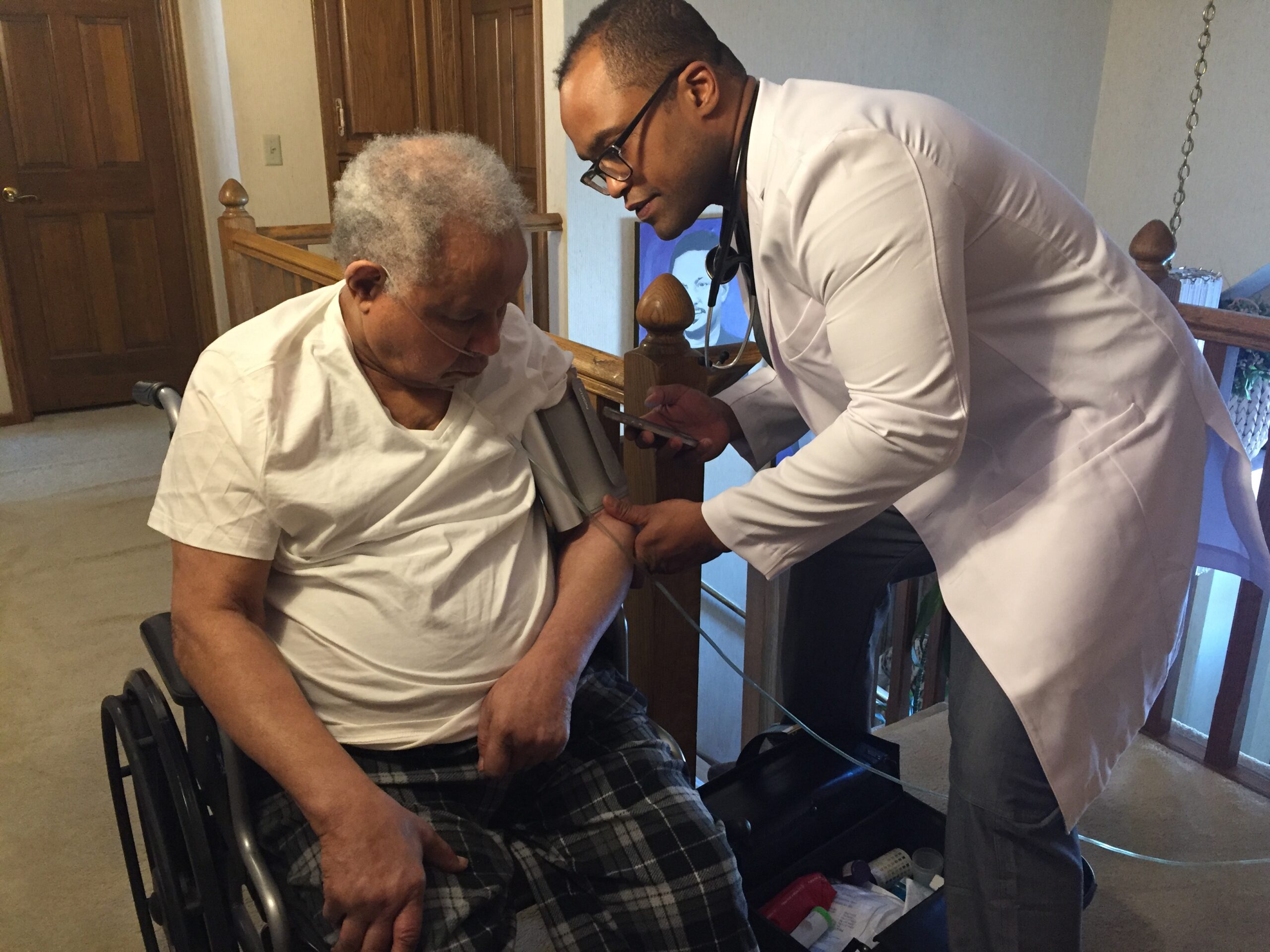 As a fairly healthy individual, I have little occasion to visit the doctor. As such, I spend little time thinking about the costs of healthcare.

But last fall, a slight skin issue sent me to my local clinic. The doctor saw me for five minutes, assured me that my concerns were needless, and said goodbye. A few weeks later I got the bill. Let’s just say my time with the doctor was five very expensive minutes.

Unfortunately, I’m not alone in having to fork out loads of money for healthcare expenses. According to eHealthinsurance Services, average monthly insurance premiums for individuals have doubled in only five years. Along with these high costs, many individuals feel they are simply a nameless face that runs through the doctor’s office on a conveyor belt, getting relatively little care and attention.

As it turns out, doctors aren’t huge fans of sending patients through on a conveyor belt for exorbitant prices, either. It is for this reason that many doctors are becoming Direct Primary Care physicians.

According to the Heritage Foundation, the number of Direct Primary Care physicians grew from 146 in 2005 to almost 4,500 in 2014. I recently discovered that a friend of mine, Dr. Mark Holder, had left his practice with a major hospital system and was joining this swelling rank of Direct Primary Care providers by bringing the concept to Minnesota through his new practice, Mperial Health. Given this, I decided to speak to him to get an inside view of this trend.

In talking to Dr. Holder, I came to realize that Direct Primary Care offers benefits to both doctors and patients. One shared benefit is more time together.

As Dr. Holder explains, his former practice was a numbers game, which required him to shuffle patients through the office in 20-minute segments. Such a rushed environment is difficult for several reasons:

“[T]he reason I went into medicine is to deal with people, to hear their stories, to see how I can help them best. … In 20 minutes you don’t get to enjoy it. … You don’t get to hear more about their life, you just focus on their problem.”

As a result of the rushed environment, Dr. Holder found that he spent a good deal of extra time worrying about his patients and second-guessing himself, simply because he did not have the time he needed to appropriately listen and diagnose their conditions.

This rushed environment is intensified by the focus on documentation which many large-scale medical practices require. In 2016, the American Medical Association found that doctors spend about half of their work day doing paperwork and a quarter of it seeing patients. When they actually spend time with patients, 37 percent of that segment is again devoted to paperwork.

Dr. Holder concedes that some documentation is proper and necessary in order to track patient progress. But as seen in the study above, excessive documentation requirements often place undue burden on practitioners, while also bringing a “middle man” between patient and doctor. This in turn restricts patient confidentiality and diminishes the flexibility a doctor has in treating his patients.

But in addition to more personalized time, Direct Primary Care offers the potential for reduced costs, both in insurance premiums and prescription drugs.

Regarding insurance premiums, eHealth reports that in 2018, plans for an individual range from $206 per month for catastrophic insurance to $709 for Platinum coverage. Membership in a Direct Primary Care program, however, often comes in at a much lower rate. In Holder’s case, prices range from $90 per month for a basic membership to $520 for a premium one. Many times, these lower prices enable the consumer to maintain both a Direct Primary Care account and catastrophic insurance coverage.

For many years, the idea of a small-town doctor who made house calls and set up a little shop on main street has been considered the stuff of nostalgia, a concept whose time has come and gone. But given the discontent with modern medical care, is it time we explored returning to such a practice? Would we experience better care, lower prices, and less intrusion by third parties if we brought the modern doctor back to the local community?