Are Progressives More Biased Than Conservatives? 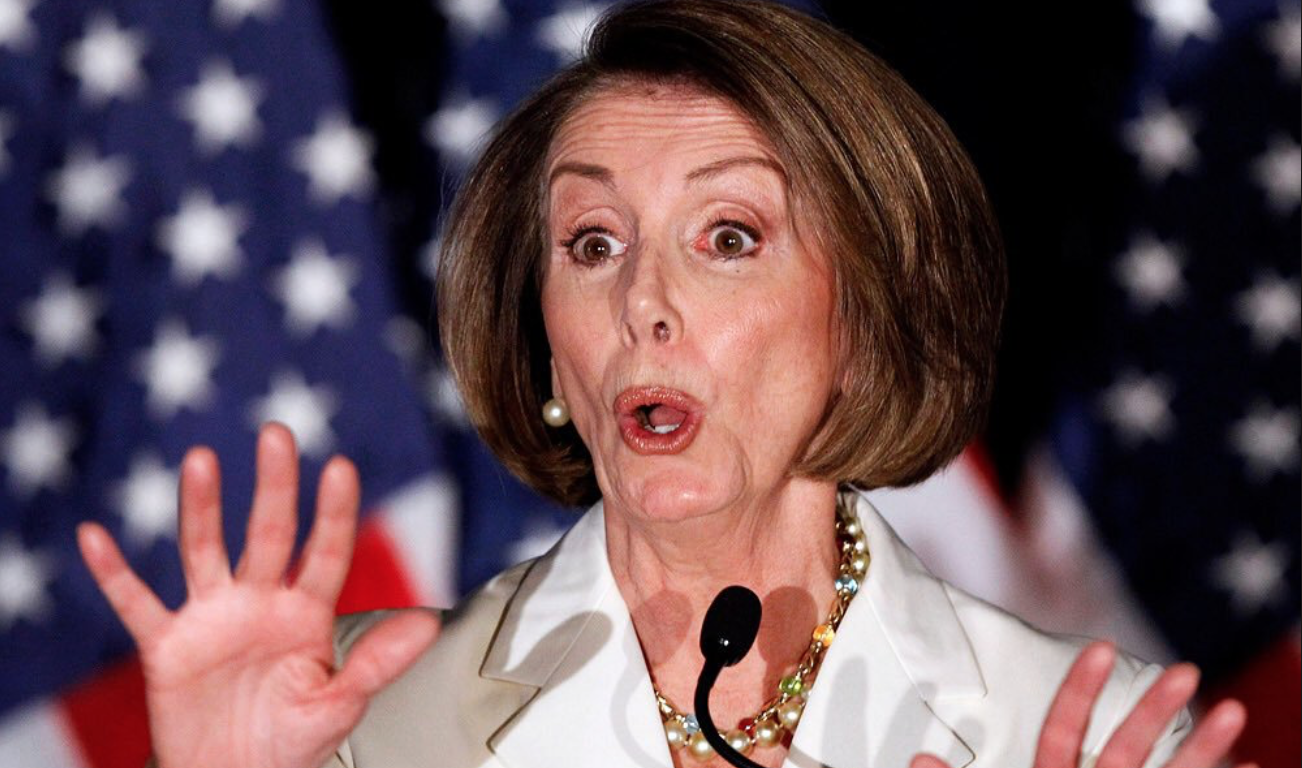 It’s no secret that university faculties these days—at least in the humanities and social sciences—are overwhelmingly “progressive” in outlook. Social psychologist Jonathan Haidt, founder of Heterodox Academy, argues that such lack of political diversity can measurably harm the quality of research, at least in his own field.

But as one might expect, progressives tend to see no problem here. They take for granted that one of the hallmarks of their worldview is a relative lack of “bias,” so that all other things being equal, progressives are less likely to be biased than conservatives.

But now there’s good reason to doubt that.

In a new article at Quillette, Florida State University graduate student Bo Winegard begins by noting that many of his progressive colleagues have trouble understanding how any intelligent person could be a conservative. It is simply assumed that progressivism is the rational default and obviously correct, so that being conservative (and thus wrong) calls for an explanation in terms of some abnormal or irrational factor constituting or causing “bias.”

As Winegard shows, a considerable body of research has been motivated by just such an assumption. But research he is conducting strongly suggests that progressives are actually more biased than conservatives in how they react to some situations.

He first reminds us that “bias” is a broad and multivalent concept. It does not manifest itself simply as prejudice against people whom progressives see as oppressed or exploited. Bias also manifests itself in “selective exposure” to ideas, which entails “motivated skepticism” about ideas opposed to one’s outlook, and “motivated credulity” about ideas that appear to confirm one’s outlook. All that reinforces a natural tendency: “…people are strongly motivated to maintain positions that allow them to remain members of their preferred political coalition.” Such positions typically belong to what Winegard calls a “sacred narrative” of reality, and progressives have one every bit as much as conservatives do.

The sacred narrative of progressivism begins with the premise that various groups which are not white-male-and-Christian have been historically oppressed and exploited, and still are. This oppression and exploitation is judged morally wrong because the most important things about people are what we all naturally have in common apart from differences of race, gender, or culture, so that fairness requires that people be treated the same. Winegard calls that narrative “equalitarianism.” A standard corollary of equalitarianism is the belief that conservatives are likely to be biased against such victim groups, and thus tend, immorally, to reinforce historic wrongs.

“In Study 3, we described an entrance exam that colleges were considering using, but which favored either men or women…We then asked participants to rate the exam’s fairness, [or] sexism, and asked how much it should be used… As predicted, progressives were significantly less likely to accept the test when men outperform women than when women outperform men. Also, as predicted, but probably surprising to many progressives, conservatives did not differ in their responses in either condition; in other words, conservatives were completely fair, and progressives were biased… Also, as with the other results, these results were partially explained by equalitarian scores.”

To be as useful as they could be, such results need to be replicated across a wider range of examples and issues than the several that Winegard et al. chose. But it’s not a stretch to think that they would be.

So there doesn’t seem to be much scientific basis for progressive bias against conservatives. Yet the sacred narrative of equalitarianism virtually necessitates that such bogeymen be biased against—unfairly. That’s quite an irony.