7 Simple Ways Parents Can Prepare Their Children for Adulthood 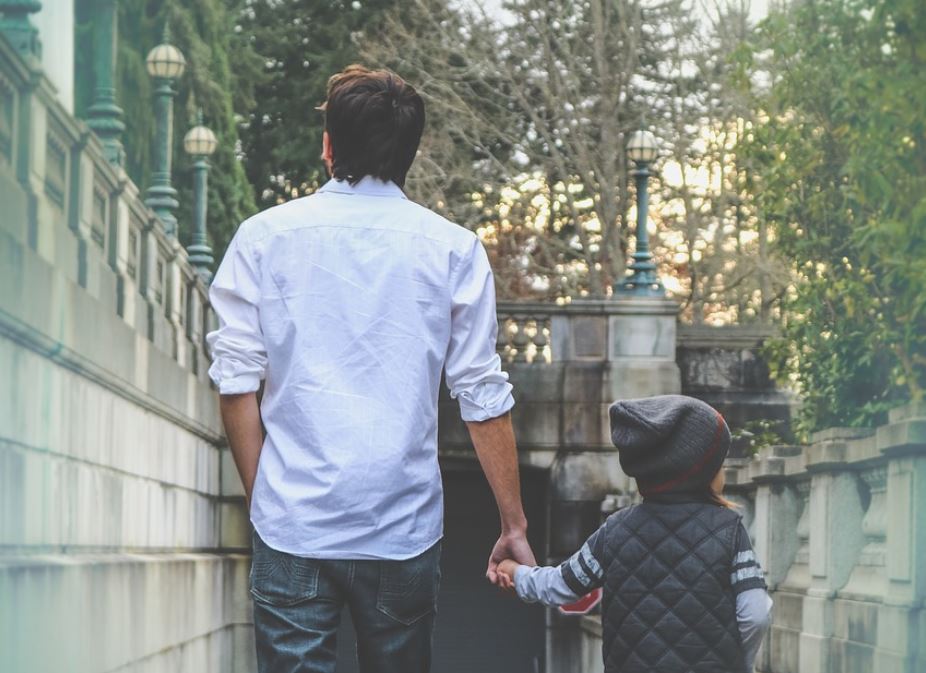 In a recent article for The Washington Post, college instructor Shannon Reed gives voice to what many American adults have long feared, namely, that today’s college students are unable to fend for themselves in an adult world. According to Reed, today’s college students “may be academically prepared, but often they are woefully lacking in real-life skills and knowledge.”

To remedy this problem, Reed goes on to list seven topics which every parent must discuss with their children. These run the gamut from successfully managing money to being a polite member of society.

But while Reed comes up with some great conversation starters, she doesn’t necessarily instruct parents on how to train their children in these vital areas.

Clearly, many parents haven’t been raising them up to this point in life, so what happens when parents raise these issues with their kids before they head to college? Are parents just hesitant to bring up the topic, or do they really not know what advice to give?

Given the fact that relativism is in vogue, and absolute truths are out, the latter might be the case more than we’d like to admit. Because of this, it may be helpful for parents to consider what the American founders would have answered in response to the seven discussion points raised by Shannon Reed.

“A real gentleman never voluntarily gives offense; and if he offends without design, he instantly acknowledges his error. The offended party, if a real gentleman, will as promptly accept this acknowledgment. If the parties differ as to the nature and aggravation of the offense, and the value of the atonement offered, if they are really gentlemen, they will readily submit the decision of the question to an impartial friend, and rest satisfied with his decision.”

2. “How money works.” As Reed explains, many of today’s college students have little idea of careful money management. The most straightforward answer to handling finances, according to Ben Franklin, is to reduce expenses while increasing income:

“There are two ways of being happy—we may either diminish our wants, or augment our means—either will do—the result is the same; and it is for each man to decide for himself, and do that which happens to be the easiest. If you are idle, or sick, or poor, however hard it may be to diminish your wants, it will be harder to augment your means. If you are active and prosperous, or young, or in good health, it may be easier for you to augment your means than to diminish your wants. But if you are wise you will do both at the same time, young or old, rich or poor, sick or well; and if you are very wise you will do both in such a way as to augment the general happiness of society.”

3. “How to deal with illnesses.” Many young people, Reed explains, are so used to having their parents take care of them that they don’t know how to function when they fall ill at school. The best way to combat illness, explains Thomas Jefferson, is to build up the body before it gets run down:

“If the body be feeble, the mind will not be strong. The sovereign invigorator of the body is exercise, and of all the exercises walking is best. A horse gives but a kind of half exercise, and a carriage is no better than a cradle. No one knows, till he tries, how easily a habit of walking is acquired. A person who never walked three miles will in the course of a month become able to walk 15. or 20. without fatigue. I have known some great walkers and had particular accounts of many more; and I never knew or heard of one who was not healthy and long lived. This species of exercise therefore is much to be advised. Should you be disposed to try it, as your health has been feeble, it will be necessary for you to begin with a little, and to increase it by degrees.”

4. “How to manage homesickness.” Leaving the family unit and living amongst strangers is difficult for anyone. John Adams knew that firsthand. He also knew, however, that the best way to handle such a situation was to endure and persevere until impossible:

“I, for my Part am very homesick, but I will not leave the Field untill the Campaign is ended — unless I should fall sick.”

5. “How to deal with sexual assault on campus.” Sexual assault has become a big issue in the #MeToo era and no one quite knows how to handle it. Once upon a time, however, dealing with sexual issues was much more straightforward, a fact which advice from Ben Franklin implies:

“I know of no Medicine fit to diminish the violent natural Inclinations you mention; and if I did, I think I should not communicate it to you. Marriage is the proper Remedy. It is the most natural State of Man, and therefore the State in which you are most likely to find solid Happiness. Your Reasons against entering into it at present, appear to me not well-founded. The circumstantial Advantages you have in View by postponing it, are not only uncertain, but they are small in comparison with that of the Thing itself, the being married and settled.”

6. “How to use manners.” As Reed implies, general politeness has gone the way of the dinosaurs. The best way to ensure that students go to college as polite, mature members of society is to instill them with good character. Samuel Adams explains:

“Since private and publick Vices, are in Reality, though not always apparently, so nearly connected, of how much Importance, how necessary is it, that the utmost Pains be taken by the Publick, to have the Principles of Virtue early inculcated on the Minds even of children, and the moral Sense kept alive, and that the wise institutions of our Ancestors for these great Purposes be encouraged by the Government. For no people will tamely surrender their Liberties, nor can any be easily subdued, when knowledge is diffusd and Virtue is preservd. On the Contrary, when People are universally ignorant, and debauchd in their Manners, they will sink under their own weight without the Aid of foreign Invaders.”

7. How to cultivate industrious habits. Parents, Reed advises, must prepare their children for the fact that college is not all fun and games. The best way to do that, is to cultivate diligence in them early on, as Thomas Jefferson did with his daughter, Patsy:

“Determine never to be idle. No person will have occasion to complain of the want of time, who never loses any. It is wonderful how much may be done, if we are always doing. And that you may be always doing good, my dear, is the ardent prayer of yours affectionately.”

In recent years, children, teens, and young adults have been given the velvet-glove treatment when it comes to transitioning from childhood to adulthood. But does such treatment need to change? Would we see more mature young adults if parents were willing to pass these truths onto their children?