The Daddy Gap: 1 in 4 Fathers Don’t Live with Their Kids 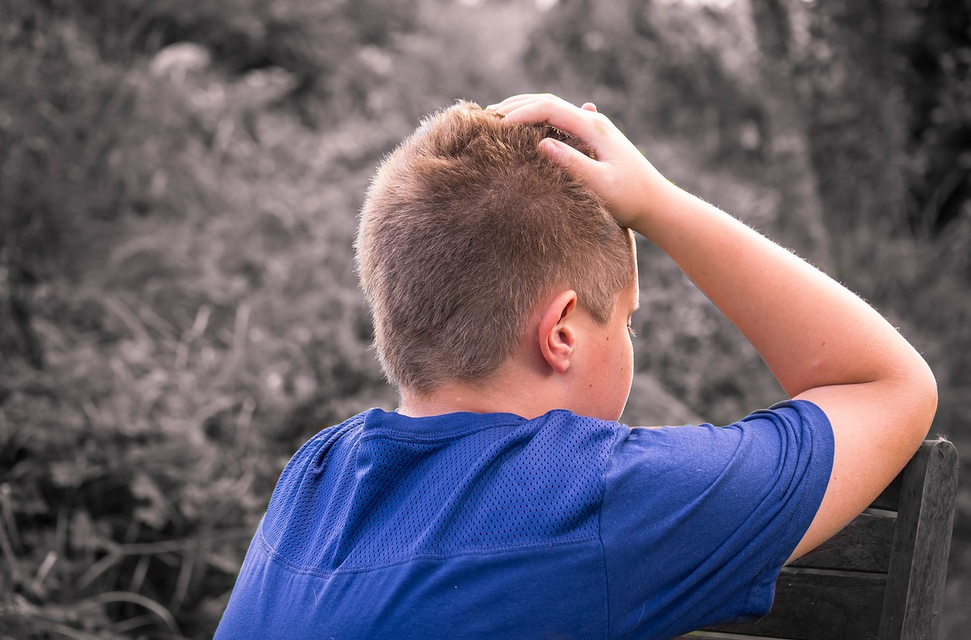 Over the last 20 years, I’ve spent a good deal of time working with kids from the inner city. Through this interaction, I’ve grown accustomed to the fact that biological fathers are virtually non-existent in the homes of the children I know. One might say I’ve even grown a bit numb to this sad reality at times.

But my numbness thawed a bit recently while having a startling conversation with a handful of kids. They explained, quite matter-of-factly, that the offspring of their fathers numbered in the upper teens.

I was amazed at the sheer number of siblings this gave each kid. But when I pressed the issue further, I found they seemed oblivious to this fact. They explained that they usually just viewed the children of their mother – many of whom were half-siblings – as their real siblings.

At first, this didn’t make a lot of sense to me. They were related to their fathers’ children the same amount as they were to their mothers’. So why did they view half-siblings by their mothers as closer kin?

Then I realized what was going on. Their mothers and their children were present. Their fathers and his were not. And that made all the difference.

Unfortunately, such a scenario is probably more prevalent than we’d like to believe. A recent Pew report underscores this fact, explaining that 24 percent of fathers live apart from their children. Clearly, to live without a present father has become almost normal.

But just because it is becoming normal doesn’t mean that the fathers don’t feel it. Pew also reports that both present and absent fathers believe “they spend too little time with their children,” 20 percent of whom named their separated living situation as the main reason.

And it may be this lack of time which drives so many negative factors for children growing up without a father. Some of these include:

Today’s men – whether they be current or future fathers – have been inundated with messages that they are unnecessary, ineffective, and even predatory at times. But is such a message encouraging men to abandon their all-important roles as present, active fathers?

A collection of proverbs compiled by 17th century poet George Herbert notes: “One father is more than a hundred schoole-masters.” Is it time we learned this maxim, stopped pretending the father gap can be filled by government resources, and instead encouraged more men to step up and be loving, protective, and faithful providers for their families?