The 10 Indicators of a True Gentleman 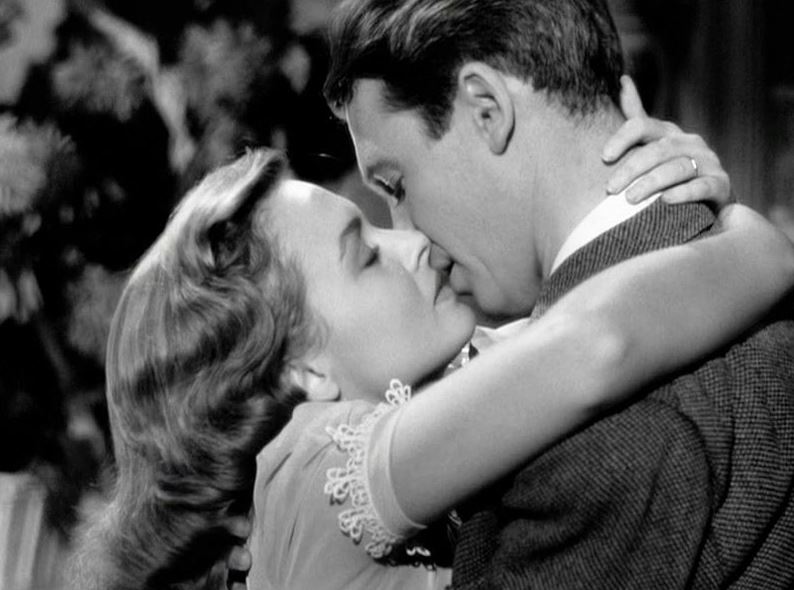 Whether one likes it or not, it seems that women’s fears, abilities, and interactions with men have been a prominent subject in the days since President Trump was sworn into office. One of the biggest ways this female focus has intensified is through the #MeToo movement, which proliferated after the ouster of Hollywood producer Harvey Weinstein, who was accused of sexual assault and misconduct in the fall of 2017.

But while everyone agrees that sexual predators deserve to be ousted, there has been increasing concern that the #MeToo movement is taking upstanding men down with the bad.

Such was the issue raised by Peggy Noonan in a recent Wall Street Journal article. But according to Noonan, the #MeToo movement cannot be entirely blamed for the decline of the true gentleman, for the true gentleman was disappearing before #MeToo instigator Alyssa Milano even got out of grade school:

“We have lost track of it. In the past 40 years, in the movement for full equality, we threw it over the side. But we should rescue that old and helpful way of being. The whole culture, especially women, needs The Gentleman back.

A person of the cultural left would say that is a hopelessly patriarchal thing to say. But one thing the #MeToo movement illustrates is that women are often at particular risk in the world, and need friends and allies to stand with them. That would be men. And the most reliable of them are gentlemen.

There are a million definitions of what a gentleman is, and some begin with references to being born to a particular standing. But in America any man could be one who had the guts to withstand the demands.”

In other words, it takes courage and hard work to be the type of gentleman both sexes look to for protection and guidance.

Teddy Roosevelt understood this perfectly. In 1910 he presented a speech in Paris known as “The Man in the Arena.” Throughout the course of his speech, Roosevelt outlined the ten following ways in which a good man, citizen, and leader behaves:

2. He participates in something before criticizing it.

3. He recognizes and accepts life’s realities.

4. He doesn’t put on a front and hide his weaknesses.

5. He jumps into the fray and gets his hands dirty.

6. He picks himself up after failure and keeps going.

7. He devotes himself to worthy causes.

8. He is enthusiastic about life.

9. He refuses to be timid out of fear of failure.

10. He does not isolate himself from the rest of the world.

That list is challenging for anyone, male or female, particularly in today’s world. Indeed, American culture has almost come to expect and praise the exact opposite of many items on the list. It embraces the cynic and encourages broad criticism. It fosters isolation and a false image of life through social media. It teaches individuals to embrace timidity and victimhood.

If we reversed our cultural acceptance of these things, would we begin to see the revitalization of a culture which respects both sexes in an honorable way?