So You’re Too Ethical to Eat Meat; But Should Cows Go Extinct? 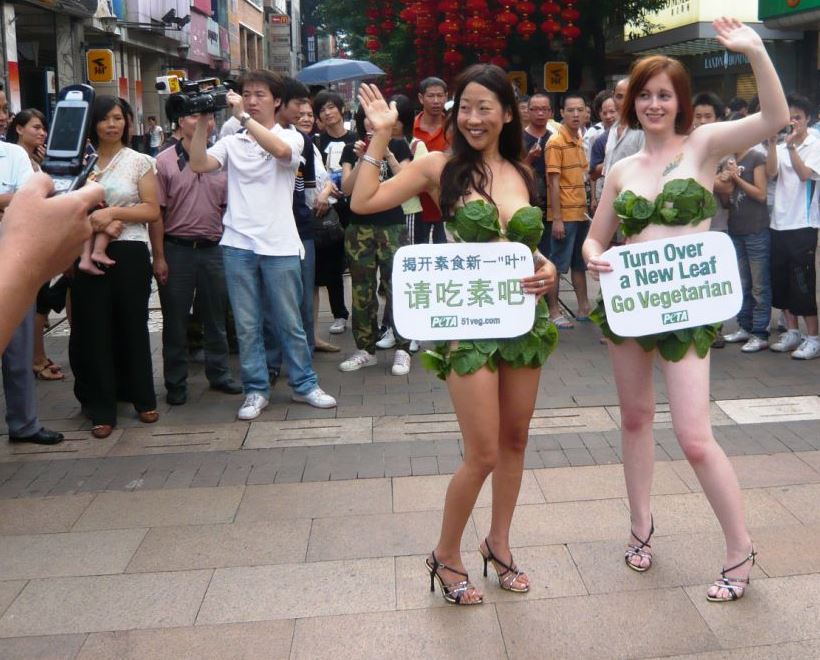 Vegetarianism and veganism are becoming more popular. Alternative sources of protein, including lab-grown meat, are becoming available. This trend away from farmed meat-eating looks set to continue. From an environmental perspective and a welfare perspective, that’s a good thing. But how far should we go? Would it be good if the last cow died?

Many people value species diversity. Very many feel the pull of the intuition that it’s a bad thing if a species becomes extinct. In fact, we sometimes seem to value the species more than we value the individual members. Think of insects, for example. The life of a fly might be of trivial value, but each fly species seems considerably more valuable (despite the lack of any direct instrumental value to us of flies). Do we – should we – value cattle? Should we be concerned if cows (or a subspecies of cows) is threatened with extinction? Should we take steps to preserve them, just as we take steps to conserve pandas and wolves?

There is a distinct difference between cattle on the one hand, and pandas and wolves on the other. Modern cattle owe their existence to selective breeding by human beings: they are very different animals from the wild oxen from which they are descended. We might think that this difference is relevant to their moral value. We might think, that is, along the following lines: we have a duty to preserve the natural world as far as we can. Wolves and pandas belong to that natural world; they occupy their place in it due to the mechanisms of evolution. So we have a duty to preserve them (not an absolute duty of course: rather one duty among many others – to our children, to each other, and so on – each of which makes different and sometimes conflicting demands on us).

But cows don’t belong to the natural world, because they owe their existence to our selective breeding, not evolution. For that reason, we might think, we have no duty to preserve them as a species: what we created we may dispose of.

I think that something along the lines of this distinction between the products of unguided selection and selective breeding might shape our intuitions. I suspect that many of us find it intuitive that it’s not nearly as bad to lose a distinctively domestic species such as cattle as it is to lose pandas or wolves (maybe even flies). That’s my intuition, anyway. But I doubt that this intuition is a reliable guide to how we should act.

While most of us want to draw a distinction between the natural and the artificial, it’s actually very hard (and perhaps impossible) to draw it in a way that is principled. In this particular case, the distinction between cattle, our creations, and some other species seems to depend on separating us, their creators, from the natural world in a way that is unjustifiable. It is true that cattle are the kind of animals they are as the result of selection pressures from us, but that’s what our choices are: selection pressures. One species of animal exerts selection pressure on another all the time. Prey animals have a number of different characteristics as adaptations for escaping predators; the oxpecker bird lives exclusively on the food it can extract from large mammals, and so on. The exertion of selection pressure by one species on another is a normal part of evolutionary biology. The fact that we exert such pressure on cattle doesn’t make us – or them – special.

If we think, as I do, that being cultural is itself an adaptation, a natural feature of human beings, then we shouldn’t think that the ways in which we are cultural exempt us from nature, or that the products of our culture are themselves unnatural.

If differences in their origins don’t make a difference to their value as a species, are there other grounds to think that cattle are less valuable than pandas, wolves or stick insects? I don’t think that there are. Arguably, some individual animals deserve more protection than others, due to their capacity to feel pain or to have desires about how they are treated, but these differences don’t translate into differences in the value of the species (species can become extinct without killing any individual members, by ensuring that they don’t reproduce). So even if individual cows are less valuable than individual pandas, the species can be just as valuable.

The differences that exist, in how they came to be and in the kinds of animals they are, don’t seem to translate into differences in species value. Insofar as we have good reason to preserve species diversity and to prevent extinctions, we should aim to preserve cattle too. Perhaps a world in which very few small herds of cattle survive (perhaps to serve a small industry of those who value the ‘authenticity’ of eating meat the way their ancestors did, or perhaps just so that future generations could get a sense of a past way of life) would be better than one that completely eliminated cattle.