Is it Time to Be Honest About Ethanol? 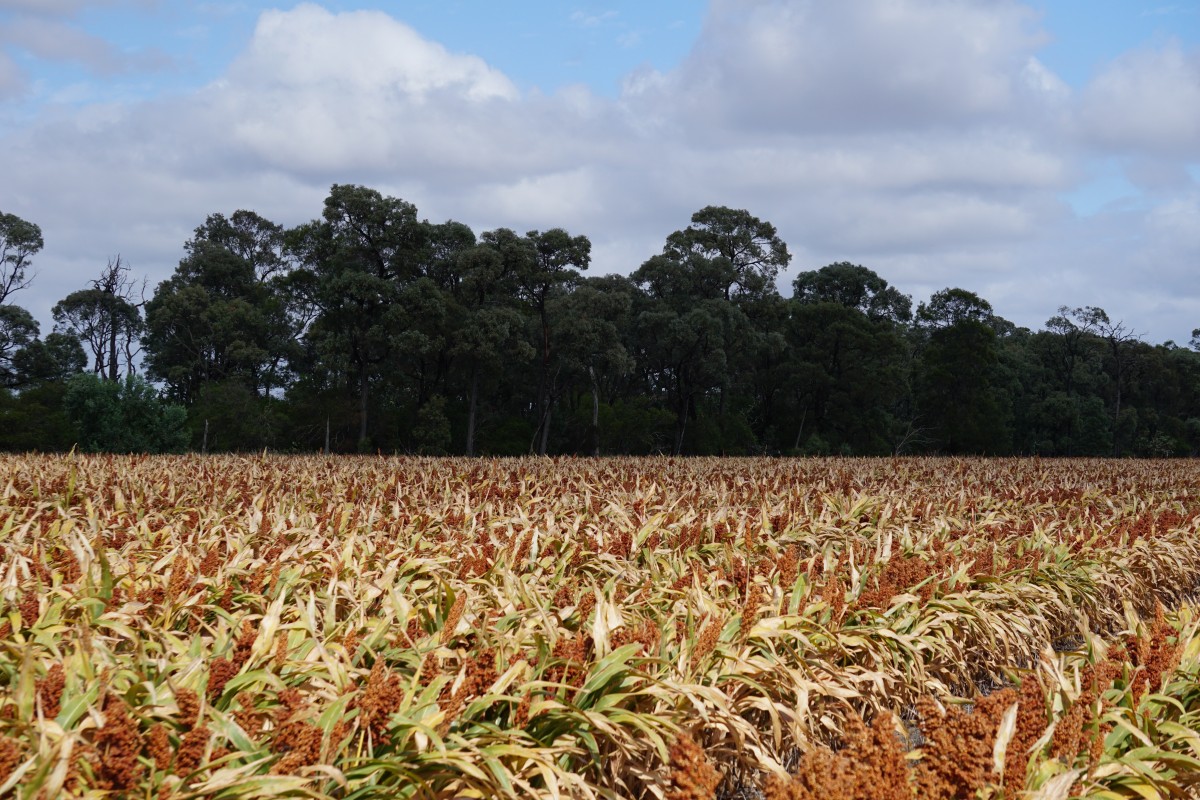 The federal government imposes a mandate to blend corn ethanol and other biofuels into the nation’s gasoline. This “renewable fuel standard” or RFS raises prices at the gas pump. The “10% Ethanol” sticker you see when filling your tank signals that you are being economically exploited by the government in cahoots with corn farmers.

At Downsizing Government, Nicolas Loris discusses how the RFS raises fuel and food prices. The mandate also damages some energy businesses, as the Wall Street Journal is reporting:

Philadelphia Energy Solutions LLC affiliates accounting for more than one-quarter of the fuel-refining capacity on the East Coast filed for bankruptcy protection, blaming the steep cost of complying with a federal environmental regulation.

… The company cited the Clean Air Act’s renewable-fuel-standard program as the primary reason for its financial distress, saying it is a victim of “regulatory compliance costs that specifically penalize independent merchant refiners.” It also blamed adverse economics in the energy sector.

Independent refiners have long complained about the program, which was introduced during President George W. Bush’s administration to boost the amount of ethanol in the country’s gasoline supply. The Renewable Fuel Standard requires companies to either blend ethanol with the gasoline they produce or buy credits. Refiners that don’t purchase the credits have to pay penalties to the government.

The credits are awarded where ethanol and gasoline are blended, which for the most part means facilities owned by integrated oil companies like Chevron Corp. CVX -2.07% and Exxon Mobil Corp. XOM -1.11% and by large retail gas-station chains. The system disadvantages smaller refiners like Philadelphia Energy with few blending facilities.

If it wants to avoid fines, Philadelphia Energy has to purchase blending credits, exposing the company to an “unpredictable, escalating, and unintended compliance burden” that has cost it $832 million since operations began in September 2012, the company said in court papers. Philadelphia Energy said it paid $13 million to comply in 2012, with the figure rising to $231 million by 2016.

The first sentence says a “federal environmental regulation” is to blame. That is ironic because the ethanol mandate, the RFS, is anti-environmental in numerous ways.

Loris concludes that the RFS creates no net green benefit, imposes costs on motorists, harms businesses, and is a “bureaucratic nightmare.” In his State of the Union message, President Trump discussed his deregulatory successes. He should put RFS repeal on his agenda for 2018.