Author: ‘Modern Civilization Is A Universal Conspiracy Against All Interior Life’ 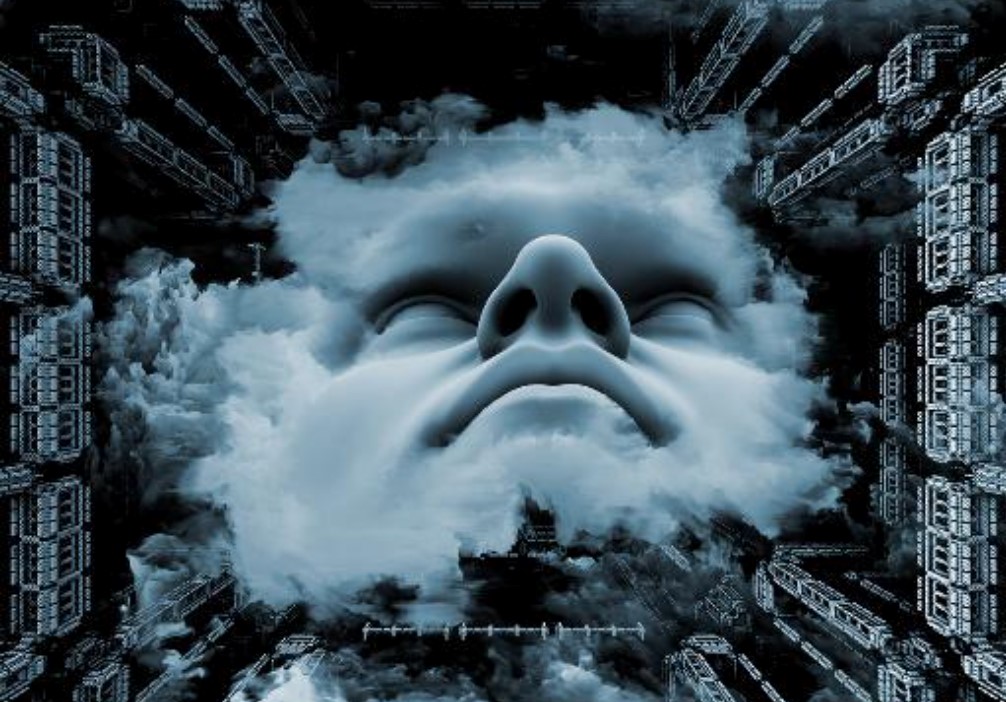 I came across a quote on Facebook the other day whose profundity struck me and several others.

“You understand absolutely nothing about modern civilization unless you first admit that it is a universal conspiracy against all interior life.”

The quote comes from the French Catholic author Georges Bernanos (1888-1948). He is best known for his novels Diary of a Country Priest and Mouchette. This particular quote, however, is found in his 1944 essay titled La France contre les Robots, which was anonymously translated in English as Tradition of Freedom (1950).

Since no one else seems to, I’ll provide the full passage in which the quote appears. Bernanos is making a point that modern technological civilization is creating a man vastly different than the man of the past. But he stops short of describing this new man, because he knows that most people simply don’t care. Most people are content with a blind faith in human progress, and see technological development as the primary indicator of that progress. They are not interested in any deeper reflection on the impact that modern technology has had on the human race.

To these types of people, Bernanos unleashes the following invective:

“But what is the use of telling you of the type of man they are creating? Fools! Aren’t you the sons or the grandsons of those other fools who were so deeply affected, when I was a child, in the presence of that colossal Bazaar, the so-called Universal Exhibition of 1900, who slobbered over the noble emulation born of commercial competition, over the peaceful battles of Industry?… What is the good, since your experience of 1914 wasn’t enough for you? Your 1940 experience will probably be of no more use. Oh! it’s not for you, it’s not for you I’m writing! Thirty, sixty, a hundred million dead won’t rid you of your fixed idea: ‘Speed! I must go faster at all costs!’ Go faster/ Where to? You damned fools, you don’t mind where you go! As you read the words: ‘Go faster!’ however much I may call you a damned fool, your attention begins to wander; your eyes waver, a vague, stubborn look comes into them like that of a vicious child longing to get back to its solitary dream… ‘Breakfast in Paris, cocktails in Chandernagor, dinner in San Francisco, just think of it!…’ Oh! in the next inevitable war, for all you care, the flame-throwers can spurt fire at two thousand metres instead of fifty, the faces of your sons can boil instantly and their eyes be torn out of their sockets, filthy dogs that you are! When peace comes you will once more start congratulating yourselves on the progress of mechanical science. ‘Paris to Marseille in a quarter-of-an-hour! Too marvelous…’ Your sons and your daughters can rot; the only problem that concerns you is how to get your carcase conveyed from one place to another at a speed faster than lightning. Fools! Who are you running away from? Alas! you are running away from yourselves—everyone of you is trying to escape from himself, as though he believed that by faster and faster flight he could, at last, get out of the close sheath of his skin… One cannot understand the least thing about modern civilization if one does not first and foremost realize that it is a universal conspiracy to destroy the inner life. And yet! alas! there is no liberty save in yourselves, fools!”

The crucial importance of developing an “inner life” is a point of unity between the Hellenistic and Christian traditions.

According to Aristotle, the highest end of man, and the source of his ultimate happiness, is the act of contemplation. He makes this point at the end of his Nicomachean Ethics, which Alasdair MacIntyre has called “the most brilliant set of lecture notes ever written.” But having the ability to engage in contemplation requires that one acquire what Aristotle spent the previous chapters of the Ethics discussing: the virtues. The function of the virtues is to free man of those passions and appetites that thwart his ability to achieve his end.

In the traditional Christian understanding, the whole purpose of man’s existence is the union with God known as theosis. A necessary prerequisite for coming to share in God’s life is hesychia, or “stillness”. The Philokalia—a collection of texts on prayer and the spiritual life that were written between the 4th and 15th centuries—defines hesychia as “a state of inner tranquility or mental quietude and concentration” that is “not simply silence, but an attitude of listening to God and of openness toward him.” This inner stillness is cultivated through the practice of prayer and a “guarding of the heart and intellect” that seeks to bar entrance to any sinful thought or emotion.

This is the inner life that Bernanos believed was being destroyed by modern civilization. Today, more than seventy years after he wrote, most of us can personally testify how an immoderate use of technology (one begins to wonder if there’s another kind) has enfeebled our own inner lives. We belong to the Age of Distraction, where the perfection of digital technologies has made it so that one can, for the most part, avoid those moments of quiet and inactivity in which one confronts his true self. It is no coincidence that the Age of Distraction has been accompanied by a widespread emotional immaturity in the West.

Can one still cultivate some semblance of an inner life in the midst of our modern technological civilization? I certainly hope so. I take comfort in Plato’s line that “You can be in a town like a shepherd in his hut on the top of a hill.”

But we’ve undoubtedly made it more difficult on ourselves.