An Overlooked Cause of Rome’s Decline 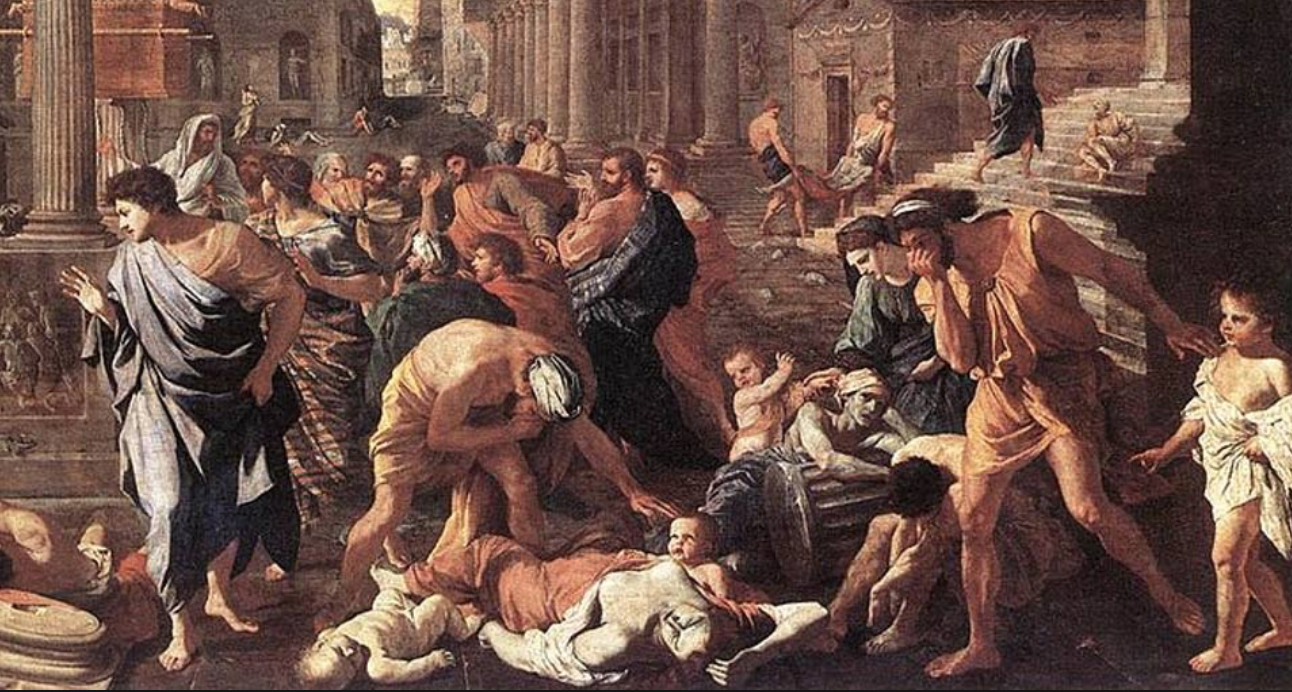 There’s a general feeling out there that America is in decline.

This feeling has been accompanied by numerous comparisons between modern America and what has become the famous prototype of all societal decline: Ancient Rome.

When we hear about the causes of Rome’s decline, we’re usually treated to a list of human causes: moral vice, a corrupt government bureaucracy, class struggle, oppressive taxation, a debased currency, and costly wars.

Man has a tendency to focus on the human causes of societal decline—some of which are authentic contributors—out of a belief that his own society’s collapse can be delayed by reversing course on similar policies. Thus, today, some assume that if America would experience a great moral awakening, or if she would adopt more equitable tax policies, then perhaps she could hold off the “barbarian hordes” for a few more centuries.

But societies do not decline solely as a result of lax morals and poor political decision-making. There are usually external causes, too, that are beyond the scope of human control and ingenuity.

For instance, a significant and often overlooked cause of Rome’s decline was the epidemic—thought to be smallpox—that afflicted the empire from 165-180 A.D. This epidemic is known as the “Antonine Plague.”

As University of Washington sociologist Rodney Stark recounts in his popular book The Rise of Christianity, it has been estimated that a quarter to a third of the Roman Empire’s population died as a result of this epidemic. Perhaps to the surprise of those who have received their history of this period from the 2000 movie Gladiator, the epidemic even claimed the life of the emperor Marcus Aurelius in 180 A.D., which marked the end of Rome’s so-called “Golden Age.”

Stark, along with other historians, argues that this epidemic was the primary reason for some of the policies usually attributed to Rome’s decline:

“Now… historians recognize that acute depopulation was responsible for policies once attributed to moral degeneration. For example, massive resettlement of ‘barbarians’ as landholders within the empire and their induction into the legions did not reflect Roman decadence but were rational policies implemented by a state with an abundance of vacant estates and lacking manpower.”

He then quotes from Hans Zinsser’s classic 1934 work on the impact of epidemics, Rats, Lice, and History:

“[A]gain and again, the forward march of Roman power and world organization was interrupted by the only force against which political genius and military valor were utterly helpless—epidemic disease… and when it came, as though carried by storm clouds, all other things gave way, and men crouched in terror, abandoning all their quarrels, undertakings, and ambitions, until the tempest had blown over.”

My purpose in highlighting this overlooked cause of Rome’s decline is not to inspire inertia but to merely caution against utopianism. Americans should absolutely continue to work for the (non-coercive) betterment of men, but they should be under no illusions that this work can provide an impregnable bulwark against their society’s decline and collapse. For, as history shows, the collapse of America is a certainty. Much less certain is when and why it will happen.