Why Canada Pulled a BBC Documentary on Transgender Kids 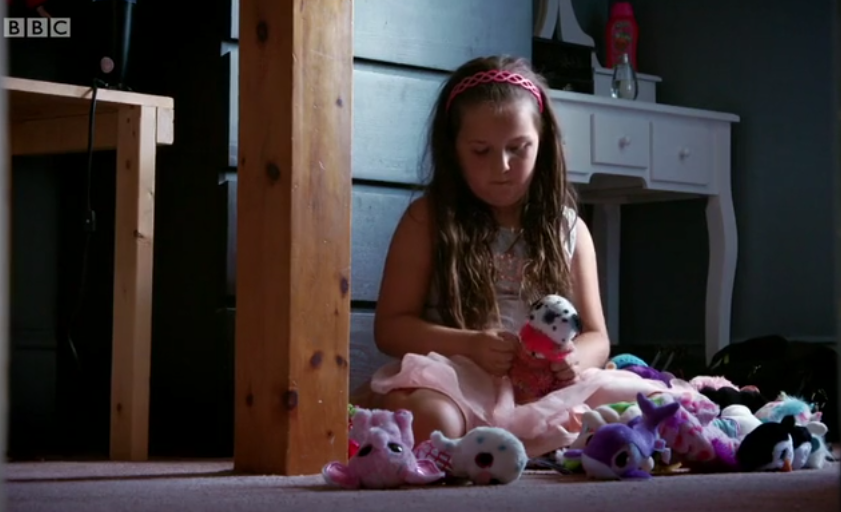 Towards the end of 2017, Lindsay Shepherd, a teacher’s assistant at Wilfrid Laurier University in Ontario, got into big trouble for showing her class a debate featuring Jordan Peterson on the issue of gender pronouns. As Shepherd would later note, the clip she showed was originally featured on public television, a fact which led her to believe it was safe for academic viewing.

Many would likely agree with Shepherd’s assessment. If something is public television-approved, then surely it must be politically correct and above board, right?

The question is, what happens when public television has an opportunity to air something that doesn’t fit the politically correct mold?

Canadians may be in the process of finding the answer to that question. According to sexual neuroscientist Dr. Debra Soh, the Canadian Broadcast Corporation (CBC) appears to be running scared over their decision to air a BBC documentary entitled, “Transgender Kids: Who Knows Best?” The CBC recently pulled the documentary, stating “there are other docs that better offer insight into the realities of the transgender community.”

In light of our own further review of the doc, coupled with audience reaction, we have decided not to air Transgender Kids. We think there are other docs that better offer insight into the realities of the transgender community and we look forward to airing those in the future https://t.co/GbAL0yc063

Nothing could be further from the truth, explains Soh, who suggests that the CBC is simply avoiding a two-sided debate:

“In actuality, the documentary offers a rare and factual perspective on the politicization of gender therapy by featuring interviews with Dr. Kenneth Zucker, a psychologist and international research expert on gender dysphoria in children.”

Soh goes on to describe how Dr. Zucker was fired from his job in 2015 because he refused to toe the politically correct line and help gender dysphoric children transition to the sex of their choice. His refusal to do so was based on his extensive research that children often grow out of such feelings as they get older.

As the banned documentary shown below demonstrates, those who advocate for transgenderism often do so on the basis that “children know best.” For parents who don’t buy into that philosophy, Dr. Zucker’s help has been a breath of fresh air. Zucker notes, “A four-year-old might say that he’s a dog… do you go out and buy dog food?”

Instead of simply going with the struggling child’s wishes to change their gender, Dr. Zucker seeks to peel back layers, look for other mental health or familial problems that might be influencing these desires, and see if he can’t help the child work through his or her gender dysphoria.

But Zucker’s scientifically-based viewpoints may not reach the ears of many parents because it is no longer acceptable to voice such an opinion, at least, certainly not on television. After all, one never knows if inquisitive teacher assistants like Lindsay Shepherd may pick up those clips, use them in a college class, and expose the quenching of dissent which is taking place on many campuses… and even the public in general.

Is it possible sensitivity has gone too far? If we are ever to learn the truth about contentious issues such as transgenderism, do we need to give both sides of the issue a fair hearing?