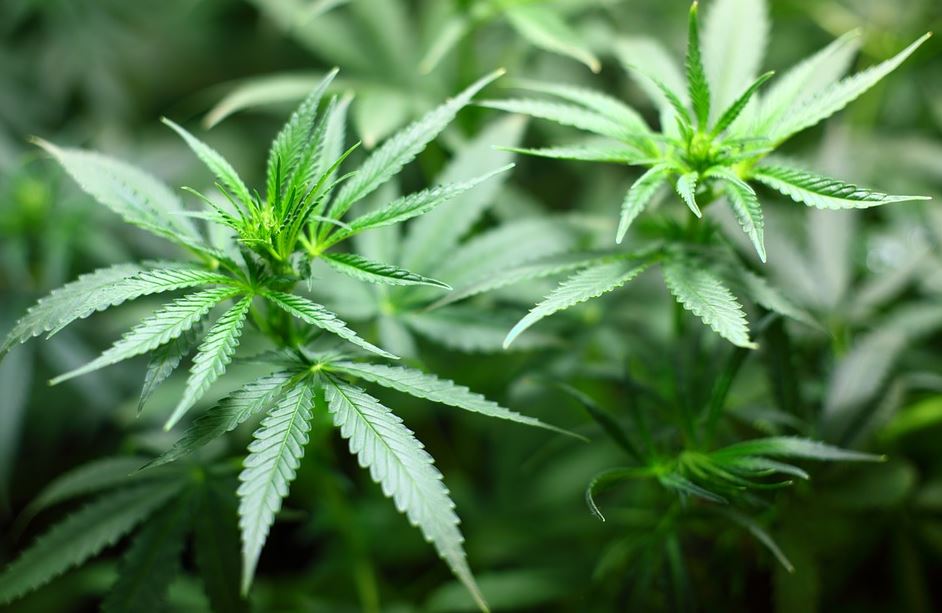 The Fourth Assessment is an alarming document that uses the word “extreme” more than 700 times to describe storms, floods, droughts, precipitation, snowfall, temperature, and other weather variations. The Assessment concludes that “Reducing net emissions of CO2 is necessary to limit near-term climate change and long-term warming.” Essentially, the report concludes that CO2 emissions are dangerous.

While the Assessment doesn’t call CO2 “pollution,” other parties use the report to do so. The American Academy of Sciences states that the Assessment “reinforces that warming temperatures and extreme weather” are “the result of carbon pollution from human activities.” The Atlantic says that the Assessment confirms that “Climate Change is real. It’s caused by greenhouse gas pollution released by human industrial activity.”

Hundreds of peer-reviewed studies show that plants grow bigger with higher levels of atmospheric carbon dioxide. In 2011, Dr. Craig Idso, founder of the Center for the Study of Carbon Dioxide and Global Change, compiled the results of more than 1,000 scientific papers reporting on CO2 enrichment experiments. He developed estimates of the mean crop growth rate in response to a 300-ppm increase in the level of atmospheric CO2. The data shows that all 92 of the world’s food crops grew larger with increased levels of carbon dioxide. The world’s seven largest food crops, corn, potato, rice, soybean, sugar beet, sugar cane, and wheat, grew between 21 and 66 percent larger in controlled experiments.

The recent rise in atmospheric CO2 that climate scientists fret about is actually greening the Earth. A 2013 study led by Dr. Randall Donahue of Australia’s Commonwealth Scientific and Industrial Research Organization analyzed plant growth using satellite data. After accounting for changes in precipitation, the study found an eleven percent increase in global leaf area from 1982-2010. Most of this increase was attributed to rising levels of atmospheric carbon dioxide.

Rather than a negative, rising levels of atmospheric CO2 must be boosting global agricultural output. If there is one compound that humans can put into nature that is great for the biosphere, carbon dioxide is that compound. But today carbon dioxide is branded “pollution” and every company and every university foolishly tries to reduce CO2 emissions.

Steve Goreham is a speaker, author, and researcher on environmental issues as well as an engineer and business executive. He is a frequently invited guest on radio and television as well as a free-lance writer. He is the Executive Director of the Climate Science Coalition of America (CSCA), a non-political association of scientists, engineers, and citizens dedicated to informing Americans about the realities of climate science and energy economics.

This Heartland Institute article was republished with permission.