Wedding Cakes Have Nothing to Do With Free Speech 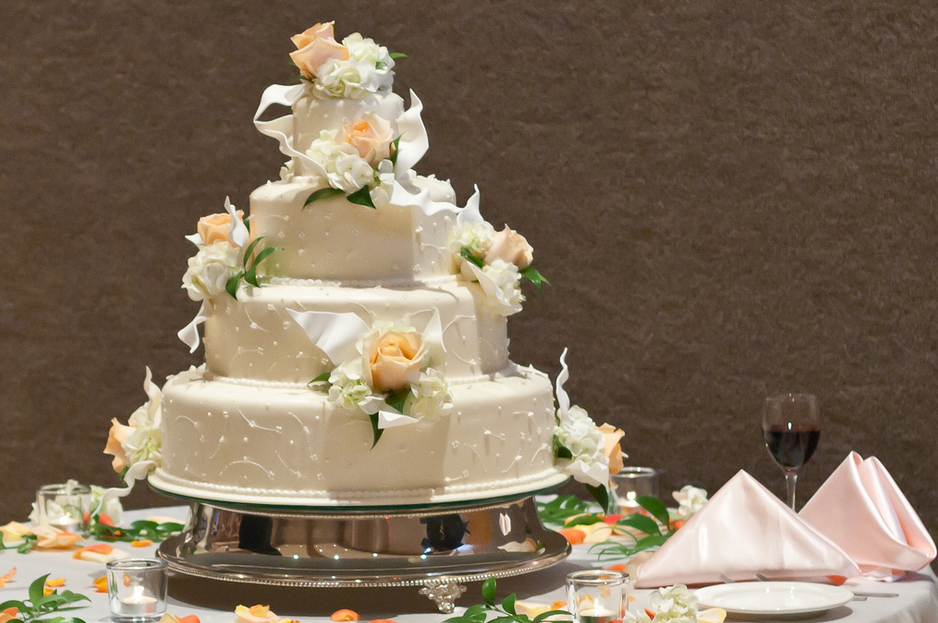 The New York Times recently carried an interesting article on the wedding-cake controversy that is now before the U.S. Supreme Court. The article pointed out that prominent lawyers who specialize in First Amendment cases are “vexed” by the controversy.

The facts of the case are simple: A Colorado bakeshop refused to create a wedding cake for a gay couple. The state charged the baker with unlawful discrimination. Those vexed lawyers are having trouble deciding whether the baker has a First Amendment right to refuse to create a wedding cake for the gay couple. Some of them say yes and some say no.

Floyd Abrams, who the Times calls the nation’s most prominent First Amendment lawyer, at first leaned toward the baker, repelled by the notion that the state could require him to create some sort of artistic rendering that violated his conscience. But then he started leaning the other way, asking “Could a painter invite the public to his gallery at which he painted portraits of them for a fee but refused to paint black people?” Abrams finally came down on the side of the gay couple.

Eugene Volokh, who the Times describes as a “leading First Amendment scholar,” sided with the gay couple as well. While photographers and painters have the First Amendment right to decide which commissions to take, Volokh says, it’s different with bakers. A chef cannot claim a free speech right not to serve people at his restaurant, he said, no matter how beautiful his dishes look.

Ilya Shapiro, a lawyer with the Cato Institute, said that writers, singers, actors, and painters are entitled to First Amendment protection but not caterers and limousine drivers. Bakers, he said, are a close call because they are “close to the line.” Shapiro has sided with the baker.

The legal controversy vexing all these great legal minds is a classic example of what happens when the courts compromise (i.e., abandon) the principles of freedom. When that happens, it produces situations where lawyers are “vexed” and end up doing their best to pound square legal pegs into round legal holes.

The fact is that the wedding cake controversy has nothing to do with free speech. Instead, the issue is all about private property and the right to discriminate.

Let’s start with a simple example: the owner of a home. I think everyone would agree that he has the right to decide who comes into his home. He’s the owner, after all. That’s part of what private ownership is all about — the right to exclude others from coming onto his property.

Suppose the homeowner throws a party in which he excludes blacks, Jews, immigrants, and poor people. All of his 100 invited guests are rich white Americans.

Are there any First Amendment issues here? Would those lawyers in the wedding- cake controversy be vexed over whether the homeowner has the right to discriminate? Would they say that the issue turns on how “creative” the party is?

Of course not. Free speech and the First Amendment wouldn’t even enter the picture. Under principles of private property and liberty, the homeowner has the right to discriminate. If the state were to force him to invite blacks, Jews, immigrants, and poor people to his party, there is no way that he could be considered to be a free person. Freedom necessarily entails the right of the homeowner to discriminate on any grounds he wants when it comes to who enters onto his property.

Thus, by applying that principle, the wedding-cake controversy disintegrates. Bakers have the right to bake a cake for whomever they want and for whatever reason they want. It might well be that they hate blacks, Jews, immigrants, and poor people. Motive doesn’t matter. What matters is that under principles of liberty and private property, private business owners have as much right to discriminate as private homeowners.

By the same token, consumers have the right to boycott the business that is discriminating against others and to advocate that other people boycott it as well. That’s how the free market deals with businesses that people perceive are wrongfully discriminating against others. It nudges them to change their position through loss of sales revenues rather than force them to do so with the power of a government gun.

By abandoning those principles of liberty and private property, it has naturally left lawyers vexed on how to resolve the wedding-cake dispute. It has left them relying on the First Amendment to come up with entirely subjective and arbitrary conclusions that have no consistent underlying legal principle undergirding them.

Do you see how ludicrous all this is? And it’s all because many decades ago the courts abandoned the principle that liberty and private property necessarily entail the right of freedom of association, which necessarily entails the right to discriminate. If they hadn’t abandoned that principle, there wouldn’t be a wedding-cake controversy before the Supreme Court, and Americans would a less controlled and regulated by the state than they are today.

This article has been republished with permission from The Future of Freedom Foundation.