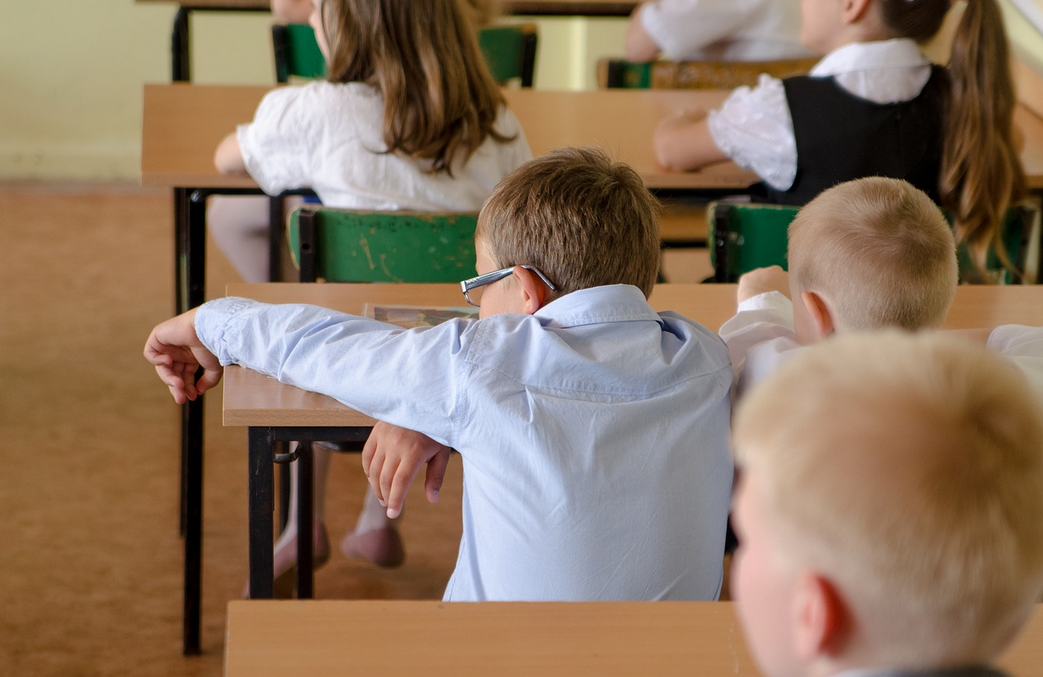 Uber revolutionized transportation. Airbnb transformed the lodging and short-term rental space. Netflix was pathbreaking in the field of on-demand entertainment. In all of these instances, innovative, agile ideas competed against existing, outdated models. And they won. I feel bad for the taxi drivers who spent a lot of money for a regulated, now near-worthless medallion, but I honestly can’t remember the last time I called a cab. And the popularity of Uber has led to other competitors entering the space, so if you don’t like Uber and its practices, Lyft and other ride-sharing companies are quickly gaining market share. Disruptive innovations may initially cause some challenges as a market gets re-calibrated, norms get re-shuffled, and workers get re-trained, but more choice and more variety, at different price points and with different levels of service, are generally better for patrons.

The true genius of these three examples of innovations that completely altered their industries, is that they did so by simply by-passing the existing, rigid model and going direct-to-consumer– giving end-users a service that was leaps-and-bounds better than the status quo. They also leveraged best available technology to transform their respective fields. I think the same disruptive innovation could work in education, as new, agile learning models gradually grow and replace existing, obsolete conventional schooling. After all, taxis are still available for those who want them, but there are now many other choices.

The possibilities for education without conventional schooling are almost limitless, and we are already seeing many of these models gain popularity and presence. Khan Academy has become a household name for free, high-quality, on-demand, online learning. Khan is joined by other, free online learning platforms, such as Duolingo, Coursera, HarvardX, and MIT OpenCourseWare–to name just a few. YouTube makes learning easy and interesting, whether I am trying to learn how to properly chop celeriac, or my 6 year old daughter is learning how to preserve and pin the bugs she collects, or my 8 year old son is learning his latest skateboarding tricks. In fact, on that last example, a recent Forbes article on the future of learning describes why it was that skateboarders got so good in the mid-1980s. It turns out, that was the first time skateboarding sports videos became widely available–using new VCR technology–and quickly improved skateboarders’ skills. Forbes contributor, John Greathouse, writes: “In the same way action sports videos rapidly accelerated the skill level of millions of participants, augmented and virtual reality will also propel the dissemination of practical, tactile skills across the globe.”

The future of learning, interwoven with cutting-edge technology, will also very likely include innovative learning spaces that encourage individuality and invention. Unlike conventional schools, new learning spaces will place less emphasis on order and more on originality, less on conformity and more on creativity. We already see the seeds of these conventional schooling alternatives in self-directed learning centers around the country. Here in Boston, Parts & Crafts combines elements of a makerspace and self-directed learning center to create an entirely non-coercive, technology-enabled learning environment for young people choosing to learn without school. The makerspace model is likely to be an enormous catalyst in shaping the new ways in which people, young and old, learn through their community and throughout their lifetime. Makerspaces and hackerspaces are popping up most rapidly and accessibly in libraries across the country. As an article in the Atlantic explains, “makerspaces are part of libraries’ expanded mission to be places where people can not only consume knowledge, but create new knowledge.”

And therein lies the startling difference between education of the past and of the future: conventional schooling forces learners to consume knowledge, whereas the future of education empowers learners–of all ages and stages–to create knowledge.

Just as Uber helped to give riders swifter, better service at lower costs than traditional taxis, the disruptive education models of the future will be better and cheaper–and much more relevant–than conventional schools. These new learning models will revolutionize the education field through choice, technology, and empowerment.

The future is here.

This article has been republished with permission from Whole Family Learning.