The Schizophrenic Nature of Gender Ideology 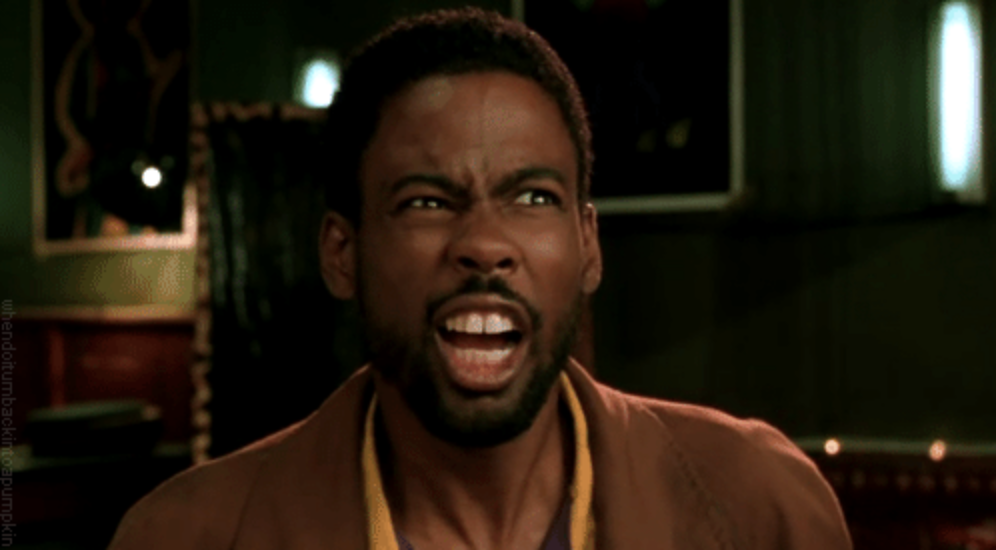 It’s hard for an impartial observer to make sense of the arguments about what it is that “makes people gay”… or transgender… or pansexual… or bigender… or genderqueer… or whatever other genders the ideologically fertile imaginations of today’s cultural revolutionaries have come up with.

It used to be that those who identified as gay were “born that way.” This was, in fact, an essential part of the case for saying that there were no moral implications to homosexual behavior. How could someone be morally judged for something they could not help?

It was also what enabled gay rights groups to compare their cause with that of the black community. Both had not only experienced persecution, but both were born to be what they were.

We might add that homosexuality being inborn was a necessary part of the gay community’s case to be included in anti-discrimination laws.

There was also talk of a “gay gene.” No one had proof of it, but it had to be there, just waiting to be found. The gay ideology demanded it.

But then everything changed.

All of a sudden “sexual orientation,” which you had no control over, began to take a back seat in the propaganda of gay rights groups. When the issue shifted to transgender rights, these groups started to talk about “sexual identity”—the idea that you could decide through “self-identification” what gender you were.

Under the old propaganda, you had no control over whom you were attracted to. But under the new party line, you could decide, where and whenever you wanted, what gender you were.

And of course, “gay” is now considered a gender category, like all the others.

In the old days, when they talked about sexual orientation, they were what the academic journals call “essentialists” (those who believe that people are born the way they are). But now, when they talk about “sexual identity,” they are what the journals call “poststructuralists” (those who believe that there are no metaphysical gender categories and you can be whatever you want).

All of this makes a new study published by the journal Scientific Reports a bit of an anachronism. It claims to have found “that genes play a role in male sexual orientation.”

Of course the study suffers from what all such studies suffer from: the failure to adhere to proper research criteria. In the case of this study, the failure is an insufficient sample size. “This study is way, way, way too small to draw any meaningful conclusion,” says Dr. Jeffrey Barrett, Director of ‘Open Targets’ at the Wellcome Trust Sanger Institute.

But more to the point, do these researchers realize they are off-script? Do they not know that, if you are trying to further the gay rights cause, you don’t say this anymore? Have they not been paying attention to the transgender debate? Have they never heard of Caitlyn Jenner?

Or maybe the position on sexuality just changes to suit political convenience.