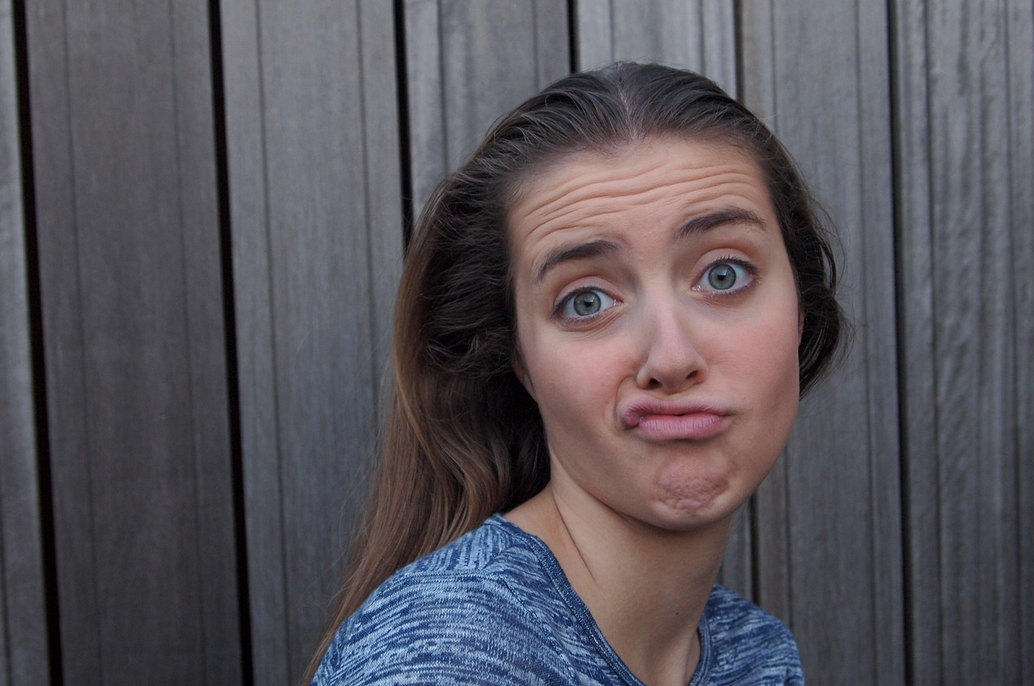 We’ve all seen how participation trophies have overtaken the world of kid sports. No longer is there one prize; instead, there are multiple awards for everything from first to tenth place.

The backlash against this phenomenon is growing, however, and participation trophies are increasingly the butt of many jokes as Americans realize that awarding every performance will never get a child anywhere.

Unfortunately, this realization does not appear to have dawned upon the American education system. In fact, the education system seems to be ever more embracing an “I’m okay, you’re okay” mentality.

Evidence of this was recently displayed in a Washington Post article penned by Julie Scagill. As Scagill explains, the testing retake syndrome is not limited to large, make-it-or-break it tests; instead, it is infiltrating almost every quiz that students sit for in hopes that students will better learn their lessons:

“Proponents of retakes believe they allow students who struggle with test-taking another chance to master the material, and say retakes help with overall retention. Others point out that just because it takes some students longer to grasp a concept, it doesn’t mean they are less intelligent. Still others say retakes reduce stress and pressure on already anxious students. They believe such policies may allow kids to better comprehend material by repeating it.”

Scagill, however, questions whether such a practice will distance students from the reality of failure which tinges every aspect of adult life.

Her worries are reminiscent of a passage from Frederick Exley’s 1968 work, A Fan’s Notes. The work, although fictional, is drawn from Exley’s life experiences, one of which includes his time as a teacher in New York. As such, it’s not at all improbable that the following passage gives a firsthand glimpse into how schools are instructing their teachers to treat students:

“I one day came across a high-toned and vague clause (very much like a paragraph in any education textbook) calling on teachers to pass with the grade of C any student who was ‘working to capacity’ – a capacity one could, I guessed immediately, determine from the IQ records in the guidance office. …

‘What the clause means,’ one young and spirited teacher said finally, winking outrageously, ‘is that everybody, but everybody, daddy, passes.’

That outrageous wink answered everything. Through some impossible-to-administer policy, the faculty had been rendered moral monsters. Asked to keep one eye open, cool and detached, in appraising half the students, we were to keep the other eye winking as the rest of the students were passed from grade to grade and eventually into a world that would be all too happy to teach them, as they drifted churlishly from disappointment to disaster, what the school should have been teaching them all along: that even in America failure is a part of life.”

One can’t help but wonder if the same thing is now happening not just in the grades students receive, but in the tests they take as well.

For a number of years, standardized tests have been a fact of life for students. Although some testing is necessary for accountability purposes, many have worried that the heavy emphasis on filling in a bubble would cause teachers to teach to the test.

The news that teachers are allowing students to regularly retake tests, however, takes this fear to a whole new level. Is it possible that we have acclimated students to thinking inside the box of a test to such an extent that they have now atrophied in their thinking skills? Have we skipped the step of providing information that “may be on the test” and cut right to the heart of the matter by giving out the test itself in the study package?

Nothing can lead more quickly to failure than such spoon-feeding. The trouble is, these students will only fall harder as they have been trained to believe they are smart, thinking individuals because they know how to ace tests and get good grades.