Rethinking the Burning Question of Cremation 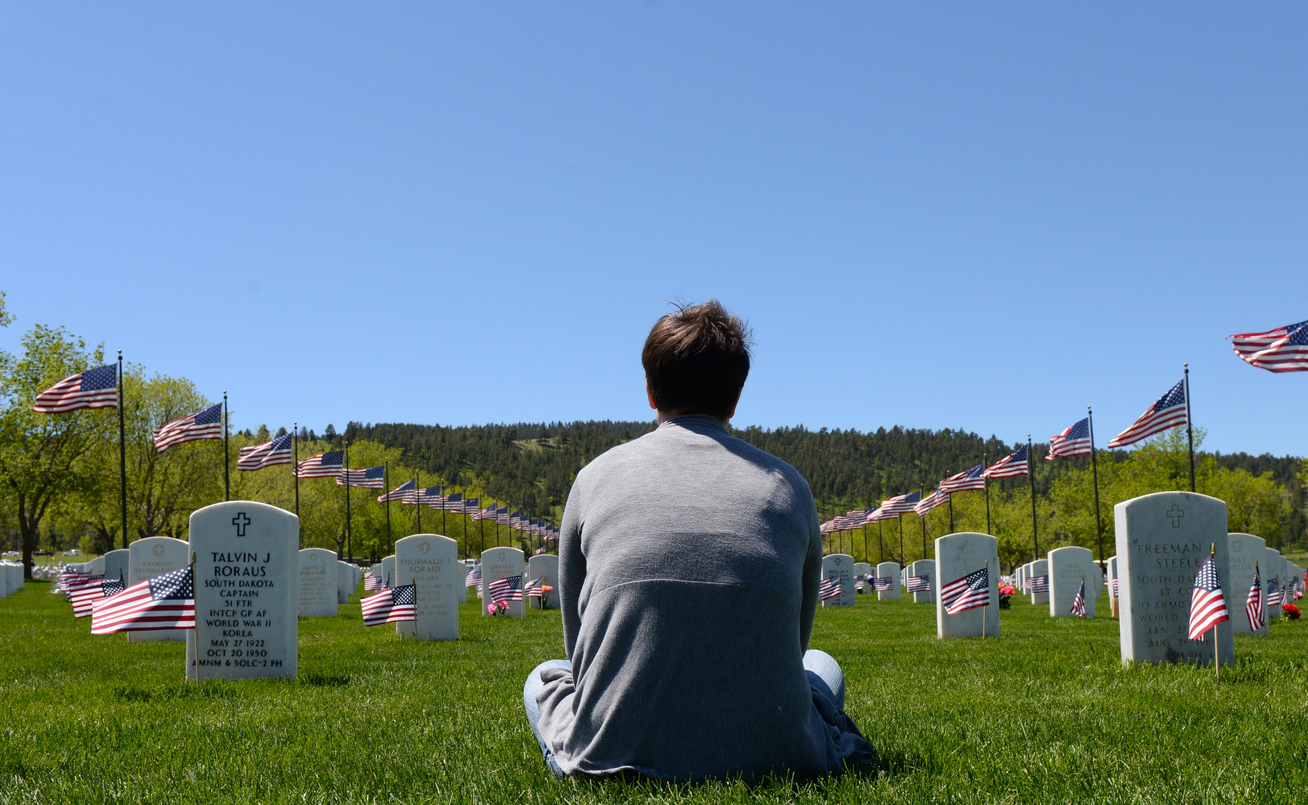 It has been pointed out that death is now the taboo which sex once was. While having become numb to the latter, to the former we have become utterly prudish. The increasingly widespread practice of cremating the dead is good evidence in favour of this thesis. Our acceptance of cremation reveals that we no longer value the dead, nor view death an impetus to living well, or even understand what is a human being. Much more is lost to the furnaces of crematoria than we might at first suppose.

Early, sudden and brutal death was despairingly common in the era before antibiotics, vaccines and aseptic technique. One’s bed became one’s deathbed sometimes in a matter of hours. Often, there was little use in calling the doctor. Instead, family, friends and clergy gathered to watch life ebb slowly away. Then followed ritual burial in the local churchyard or cemetery where the entire community could come, pay their respects, and forever share a place devoted to the memory of the deceased. Reminders of death encircled communities. Death’s cloying spectre reminded all of mortality, the fragility of existence, and the imperative to live a worthwhile life.

Today, death is institutionalised, sanitized, and expurgated from public life. Many die in the unfamiliar setting of a hospital, surrounded by strangers and professionals. The patient vanishes with death—there is no such thing as a dead patient, after all—and is rushed to morgue in the basement, in limbo before its final resting place in the out-of-town crematorium incinerator. Maybe the leftover ashes will be deposited in a shared place of memory, though often they are scattered ad hoc in private ceremonies, and dispersed by the elements.

Now, one might rightly say that burying the dead is costly and environmentally hazardous. One explanation for the growth of cremation is its comparative low cost. It is much more expensive to bury someone than to have them cremated. Moreover, there is evidence that burial sites pose a risk to those still living. Water tables have been contaminated, for example. The shortage of burial plots is also a consideration in countries such as the United Kingdom. In view of the fact that public health and environmental concerns about cremation are practically negligible, a pragmatic case for cremation makes itself.

And, yet, these facts alone do not decide the matter. Something needs to be said of the impoverishment that cremation engenders: it obscures and even destroys memory, history and community. Though many are content to pretend the dead are irrelevant, that the world is theirs to refashion and control, and that the discomfort that death evokes justifies its exclusion from consciousness, we all do well to remember that we are connected in time and space to those who have come before us.

Supposing that cremation will gradually bring an end to the cemetery, the dead will be permanently erased from public life. No longer will their tombstones stand among us as they themselves once did. No longer will they be allowed to belong like they once did. We will forget to consider their wishes and intentions because they cannot cast a vote or speak up, and that the community belongs to them as much as it does to us, as it also belongs to those who are not yet among us. The myopia of social-contract thinking creates the arrogant oligarchy of those who happen to be alive, as GK Chesterton quipped. By removing public reminders of our dead, we repudiate them. We come to view ourselves as being disconnected from history, time, mortality—we become little gods.

And like little gods, we take our immortality for granted. Without visible and tangible reminders of death, we live trivially, without thought of the end. This intellectual evasion and denial of death is the last thing that will produce a life worth living. By hiding death away, we are also hiding from death. This makes us incapable of properly coming to terms with mortality.

Choosing to be cremated is also to choose against the love of home and belonging. Being connected to a place has been the pattern of life for most human beings since the advent of agriculture. In comparison to the nomadic lifestyle, settling brings stability, and sows the seed of a love for home. A family or community will come to love and cherish its land and history, and thereby take care of it better than any detached or bureaucratic organisation could. It gives individuals a sense of connectedness, and a place where they can associate with their loved ones, be they living or deceased, and renew the bonds of affection upon every visit.

These are not arguments which we are accustomed to hearing. Few make them, and they are perhaps incomprehensible to many, though there are further reasons against cremation, which might prove even more difficult to convey, about our human nature and cremation’s reinforcement of mistaken understandings of it.

It is curious but not accidental that cremation has historically been the practice of eastern religions, while burial has been the uniform practice of the three great Abrahamic religions (until the recent era). The latter strenuously distinguish the created universe from the Creator. Hence, death is not reabsorption into God or the universe, but the interruption of the embodied existence of a person. Life in its primary form as created by God is embodied, not disembodied. Human attributes are sharply distinguished from divine attributes: our contingency, finitude and mortality, in contrast to God’s transcendence, infinity and immortality. The point is not about afterlife or resurrection, but that human life as designed by God is embodied.

This entails that the corpse is not a worthless shell vacated at death by the essential self. It might well be that the soul is what gives our body its form, and that it bears our identity as a result, but it remains that the body-soul unity is where personhood lies. In other words, I am not my soul; I am a soul-body unity, an embodied person (though this does not preclude the soul from bearing our identity post-embodiment).

This being so, it will not do to treat the corpse as refuse. Certainly, sanitation is a consideration. But this does not mean that we must regard the body as the leftovers of humanness. It is part of the person we once loved and knew, and is not to be disrespected or dishonoured as such.

The dominance of Christian theology in the West has bequeathed to our common self-understanding an appreciation of our embodied identity. Unfortunately, confusion abounds on this subject today in the strange dialectic between naturalism and a hyper-psychological understanding of human identity: there is nothing but nature and its processes at work in the universe, but my essential self and identity is purely mental. This failure to grasp that the mind or one part of the mind is not the seat of identity explains the acceptance of cremation. If we are psychological monads, the body has nothing to teach us, and gives no reason to be respected in life or death. It is a mere tool of the mind, and thus its value is merely instrumental.

Much more could be said. An interested reader can find a more comprehensive discussion here. But even these brief reflections show that cremation deserves (re)consideration. Though it is cheap and convenient, it should be doubted that it is culturally or morally innocuous. Not only does it hide death from us, allowing us to entertain the illusion or immortality, but it also reinforces a mistaken anthropology. It is also spells the destruction of an invaluable repository of social and collective memory which deserves an audience among the living.

Finally, it is worth mentioning that this matter is not strictly one of ethics, because cremation is not intrinsically wrong in the same way that some actions are. And yet it bears reflection and analysis of a different sort, perhaps the kind offered here. Whatever the case may be, and regardless of individual circumstances, merely thinking twice about cremation will be salutary if it also leads to reflection upon the related but graver matters it touches upon.

This article is republished from MercatorNet under a Creative Commons license.