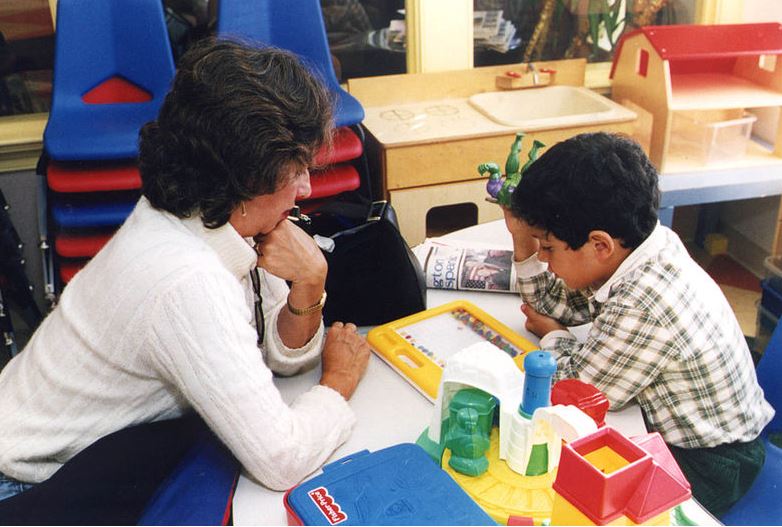 Is it OK to sacrifice a child’s education in the name of preventing racial stereotyping? In a sane world, the answer would be “no.” But to the Obama administration, the answer was apparently “yes.”

The Trump administration is now soliciting public input on whether to delay the regulation’s effective date from 2018 to 2020, or perhaps get rid of it altogether.

Researchers also say blacks and Hispanics are “less likely” to be identified as needing special education when they in fact need it.

Thus, it is reprehensible that the Obama administration’s rule financially punishes states for exceeding a cap (proportionality) on special education for minority students. This sort of cap was declared unconstitutional by a 1997 court case called People Who Care v. Rockford Board of Education.

That appeals court ruling said such proportionality requirements are racial quotas that harm minority kids most. It unanimously struck down a provision that limited “minority enrollment in compensatory education (that is, remedial) programs to the percentage of minority students in the school.” As the court noted, in language equally applicable to special education,

These programs are designed largely although not entirely for minority students, because they have on average more educational deficits. To forbid these students access to these programs on the ground that it would foster unfavorable stereotypes is the kind of ‘benign discrimination’ … that the courts have long rejected.

As this blog noted on October 2, the Obama-era”significant disproportionality” rule is one of the harmful regulations that members of the public asked the Trump administration to repeal in response to its June 22 request for public comments about what rules to repeal.

As the Obama administration admitted in finalizing the “significant disproportionality” rule in December 2016, a minority group may end up being disproportionately identified as needing special education precisely because of “appropriate identification” — that is, a school system correctly identifying blacks and Hispanics as needing special education at a higher rate.

Rather than financially punishing school systems that don’t meet racial quotas, the replacement regulation should penalize only school systems whose process for identifying children as needing such services is much more inaccurate for members of one racial group than another. (Such inaccuracies might be caused by failure to take into account economic, cultural, or linguistic barriers to appropriate identification or placement that skewed the process against a minority group).

The Obama administration’s regulation, codified at 34 C.F.R. § 300.646 and 34 C.F.R. § 300.647, purports to not require racial quotas. But as has been previously explained, it effectively penalizes school systems for failure to achieve them.

That implicit penalty is sufficient to render its regulation an unconstitutional racial preference under a 1998 ruling of the D.C. Circuit Court of Appeals. In its Lutheran Church decision, that court ruled that it was unconstitutional for a federal agency to order regulated entities to either meet a minority-hiring goal, or alternatively, show that they made good faith efforts to do so.

It so ruled even though the agency regulation in question did not purport to require racial quotas or to relieve regulated entities of their duty not to discriminate based on race or gender in hiring. It was sufficient that the rule incentivized regulated entities to meet a racial quota, or penalized them for failure to do so by requiring time-consuming diversity efforts if they did not. (See Lutheran Church v. FCC, 141 F.3d 344 (D.C. Cir. 1998)).

Jerome Woehrle is a retired attorney and author, who writes about politics.