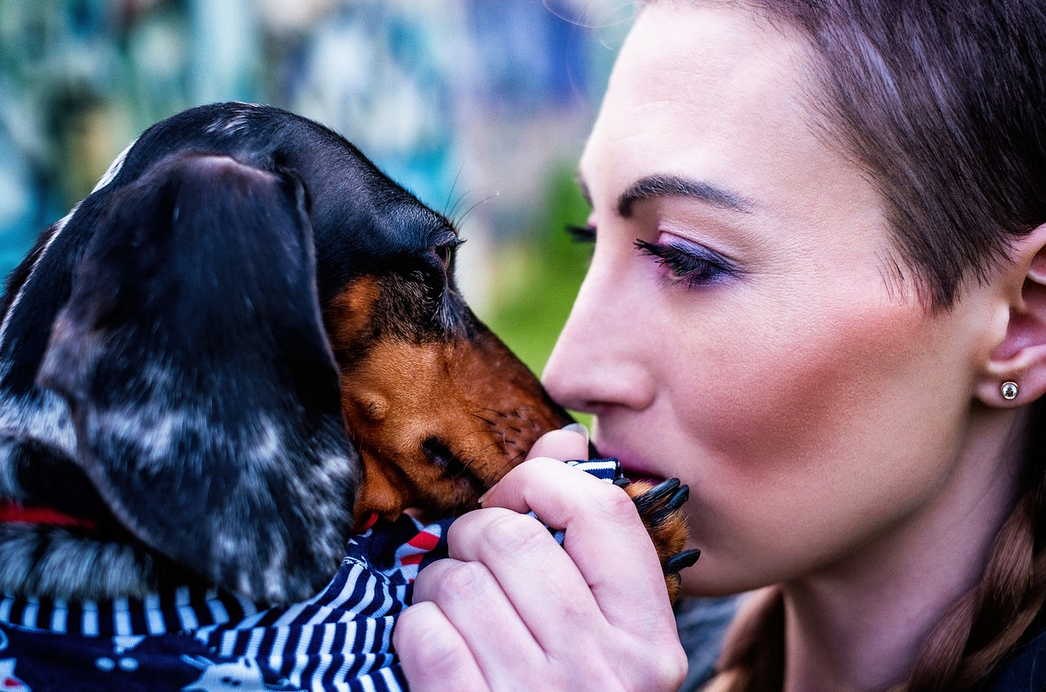 A few years ago, some of my relatives got the quintessential present for Christmas: a roly-poly, purebred puppy.

The puppy was adorable and gained my relatives a lot of extra visitors that holiday season, including yours truly. But while my relatives enjoyed both the visitors and the puppy, they also took up a lot of time. What they really needed was an understanding workplace to give them “pawternity leave” to adjust to their household’s new arrival.

Yes, you read that right. Pawternity leave is really a thing. The Wall Street Journal explains:

“As Americans increasingly treat their pets like furry children, employers are responding by extending family benefits to pets. The trend is especially strong in New York City, where the closest many come to having a child is buying a schnauzer.

‘We offer maternity and paternity leave, and a pet is another member of the family. We don’t discriminate just because they aren’t human,’ says Laurel Peppino, head of talent acquisition at mParticle.”

Such a development is likely destined for a number of eye-rolls by mature, thinking individuals. But before we dismiss this scenario as another instance of society gone off its rocker, let’s consider what’s behind the idea of pawternity leave.

As has been duly noted, today’s young adults are having a number of difficulties growing up. They get married later, have fewer children (sometimes none at all), and are slower to own a home. In fact, many of them appear more devoted to their careers and education than they are to human, relational ties and responsibilities.

And while careers and further education can be fulfilling, they don’t necessarily fulfill a basic desire that’s ingrained in humanity, namely, the desire to love and be loved. In The Four Loves, C.S. Lewis explains that such a need is what’s behind the increasing devotion to animals and the resulting ideas like pawternity leave:

“This terrible need to be needed often finds its outlet in pampering an animal. To learn that someone is ‘fond of animals’ tells us very little until we know in what way. … If you need to be needed and if your family, very properly, decline to need you, a pet is the obvious substitute. You can keep it all its life in need of you. You can keep it permanently infantile, reduce it to permanent invalidism, cut it off from all genuine animal well-being, and compensate for this by creating needs for countless little indulgences which only you can grant.”

Unfortunately, such a scenario is obviously not good for the animal. But then, it’s also not the healthiest for humans either, as Lewis goes on to imply:

“Those who say ‘The more I see of men the better I like dogs’ – those who find in animals a relief from the demands of human companionship – will be well advised to examine their real reasons.”

There’s certainly nothing wrong with owning and loving pets, but have we gone too far? Does the prominence American society is giving to its pets a sign that we need to re-examine and revitalize our interactions with other humans?