How the Winless Cleveland Browns Won the 2017 Season 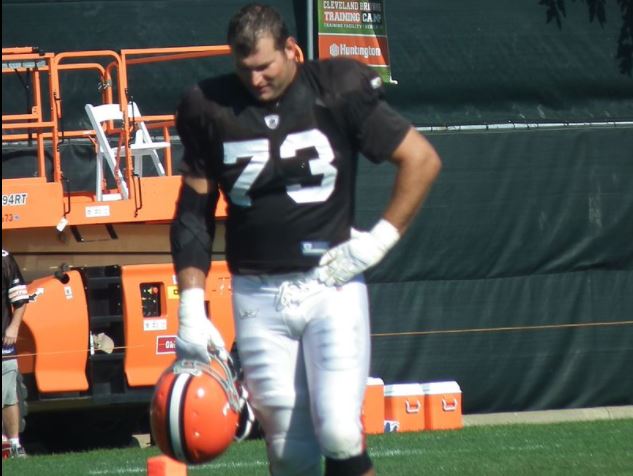 The Cleveland Browns have been the butt of many NFL jokes (with the exception of the New York Jets’ ‘butt fumble’). For many years, the Browns have been an organization steeped in ineptitude. However, in the season opener, they stood atop the NFL and won the 2017 season.

Yes, they haven’t won a single game since Christmas Eve of 2016. But, acknowledging that, hear me out.

This season in particular, the NFL has been embroiled in political controversy, plummeting TV ratings, empty stadiums, and owner-player animosity. Yet for one week, at the beginning of the season, all those disputes were placed in the light of positivity and constructive leadership by one team and one community – the Cleveland Browns and Cleveland’s first responders and military personnel.

They took the political bull by the horns, and owners, players, and the community won. They came together to show the NFL and NFL fandom a path forward to healing. They ran out onto the field and stood together as one during the anthem. They projected videos on the screen calling for unity and cooperation rather than using the media to solely call for acknowledgment of the problem. Rather than further divisions already creating fissures in the NFL’s golden goose of an entertainment machine, they united in a way that demonstrated real leadership through constructive action. That kind of leadership seems to be a rarity in the NFL these days.

That kind of leadership is why, in my mind, the Cleveland Browns, who may not win a game this season, are the real champions of this 2017 NFL season. Perhaps we all should have paid more attention and commended these constructive actions that demonstrated a way forward and true unity in action instead of latching on to the ever-percolating divisions that dominate today’s media cycles.

Kudos to you Cleveland, you’ve won over a 12th man (at least for one season), and it seems that the Seattle Seahawks took notice.  Now, please, don’t fumble away this victory in leadership like your history as a franchise suggests you are prone to do.