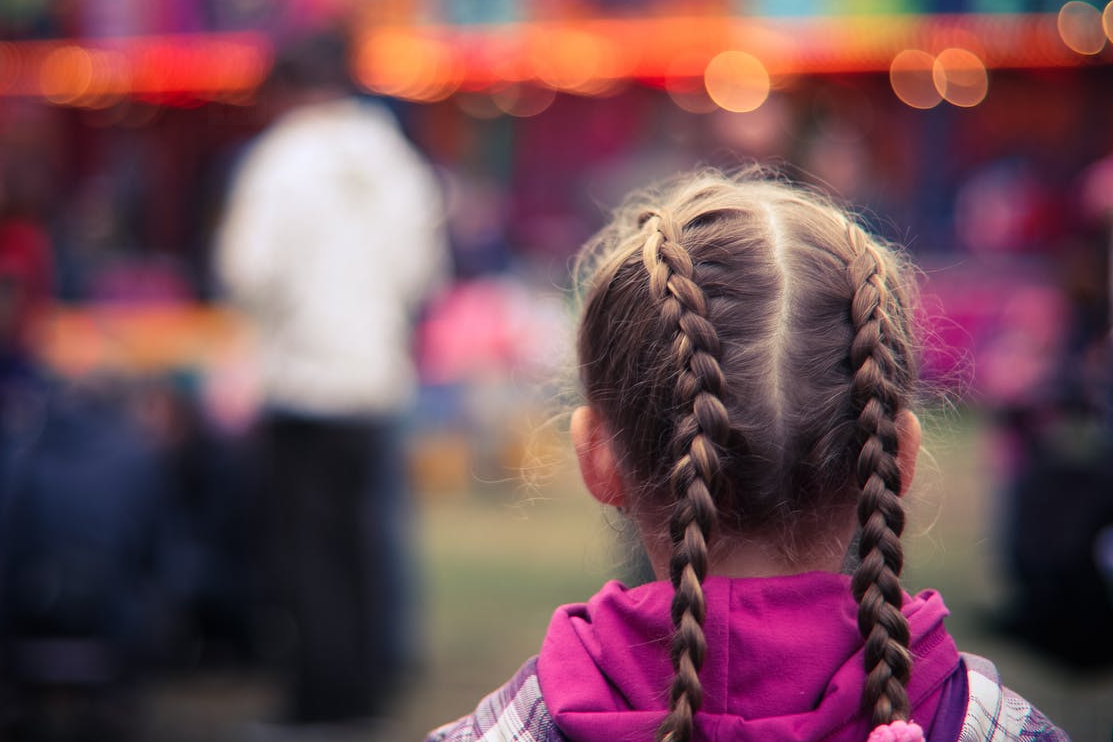 Three doctors, specializing in pediatrics, biology and psychiatry, are criticizing what they say is the reliance on feelings over facts when it comes to studying and treating children who think they’re transgender.

In a panel discussion at The Heritage Foundation, the doctors said the transgender ideology permeating society today is hurting children and undermining scientific research.

Cretella, president of the Gainesville, Fla.-based American College of Pediatricians, outlined her definition of what determines a child’s sex.

“Biological sex is not ‘assigned,’” she said. “Biological [sex] is imprinted by our DNA at the moment of conception, and it’s [in] every single cell in our bodies.” It comes down to chromosomes, she explained: If you have a Y chromosome, you’re a boy. If you don’t, you’re a girl.

“Thoughts and feelings are not hard-wired before birth,” Cretella said. “They develop over time.” She said that there is no scientific test or biological evidence that affirms a person’s “chosen” gender.

Ten years ago, Cretella said, she had a patient, who she called “Andy,” who said he was transgender.

“Between the ages of 3 and 5,” she said, “little Andy increasingly played with girl toys. Stereotypical girl toys. He really made friends easier with girls, and he started telling his parents, ‘Mommy, Daddy, I am a girl.’”

Cretella referred Andy’s parents to a therapist to look at the family dynamics behind the circumstances.

“During one session, they had a breakthrough,” she recalled. “Andy had a truck and a Barbie. He put the truck down, he looked up at his parents, and said ‘Mommy, Daddy, you don’t love me when I’m a boy.’ Now the therapist had something to work with.”

Andy had a sister with special needs when he was 3 years old. His mom and dad had to give more attention to her to accommodate her condition. Andy thought that they favored his sister over him and that he needed to be a girl for his parents to love him.

By focusing the therapeutic session on family dynamics, Andy was able to progress through his treatment.

“Over the next year, this therapeutic work is what relieved Andy’s gender dysphoria,” said Cretella in an email to The Daily Signal. “He no longer had the psychological need to be the opposite sex in order to feel loved. Within a year of that session he was happy, healthy and identified as a boy.”

But Cretella said that Andy wouldn’t have received the same treatment today.

“Today, Andy’s pediatrician would refer Andy and his family to gender specialists or a gender clinic,” she said. “The parents would immediately be told this is who Andy is.”

Josephson, a professor and division chief of child and adolescent psychiatry at the University of Louisville in Kentucky, called the current transgender revolution “a social-cultural-psychological phenomenon,” but added that it’s also a “neglectful phenomenon, neglecting the developmental needs of children.”

For parents not to take action in the child’s decision-making, particularly with respect to sexual identity, is detrimental to the child’s development, he said.

“Of course you affirm the child and love the child,” he said, “but you don’t affirm a bad idea.”

Hruz, associate professor of pediatrics, endocrinology, cell biology, and physiology at Washington University in St. Louis, explained the psychological issues that transgender people face. These include depression and anxiety, and they can lead to bad outcomes, such as substance abuse.

“These children that have a gender identity that does not align with their sexes are truly suffering,” he said.

Hruz said guidelines on how to treat transgender patients emerged from the Netherlands and were introduced into the U.S. about 10 years ago. Before then, transgender identity was considered a psychological condition. Now, doctors consider using puberty blockers and cross-sex hormones to patients suffering from gender dysphoria.

There were studies on the effects of the new guidelines, but Hruz said, they haven’t warranted a drastic change in the approach to the way doctors treat gender-identity issues.

“Despite the fact that there are well-established treatment guidelines,” he said, “not standard care, but guidelines … the evidence behind this new treatment paradigm is slim to none.”

Cretella raised the issue of the dangers of puberty-blocking drugs, which counteract hormones that allow people to develop puberty traits, such as deeper voices and breasts. The blockers are not FDA-approved substances, and there have been no long-term studies of the substances used on a regular basis for otherwise-healthy children.

Hruz agreed with Cretella about the dangerous effects of puberty blockers and added that they can also cause other problems, such as osteoporosis and infertility.

When the doctors began taking questions, Zack Ford, the LGBTQ editor of the liberal website ThinkProgress.org, asked why anyone should think they have the best interests of children in mind when their views on the issue, he said, are in “stark contrast to major medical organizations” and “reflect a clear prejudice against trans-people.”

Ford said that studies concluded that when parents affirm a child’s chosen gender, they relieve any mental stress the child may have sustained from the transition.

He didn’t cite specific studies, but Cretella noted flaws with studies of the kind he alluded to.

First, the studies assume that affirming a false idea—in this case, the false ideas behind gender identity—is healthy for anyone. Second, she said the studies have been small and short-term.

Third, the control group of mentally healthy children were the siblings of the transgender child. In an email to the Daily Signal, Cretella explained, “Non-trans siblings will have a higher degree of other mental illness above the general population. An authentic control group would consist of children who live in similar family structures without any transgender-identifying individuals.” And fourth, the parents were evaluating the mental health of the children, not scientists.

Hruz told Ford that objective scientists look at the hypothesis of a subject and seek to come to the best conclusion, and not be “prejudiced” toward a preferred  solution without looking at alternatives.

When Ford mentioned that transgender children are relieved of stress when parents affirm their chosen gender, Josephson said the studies Ford mentioned only consider a child’s temporarily relief and don’t look at the long-term effects of the issue.