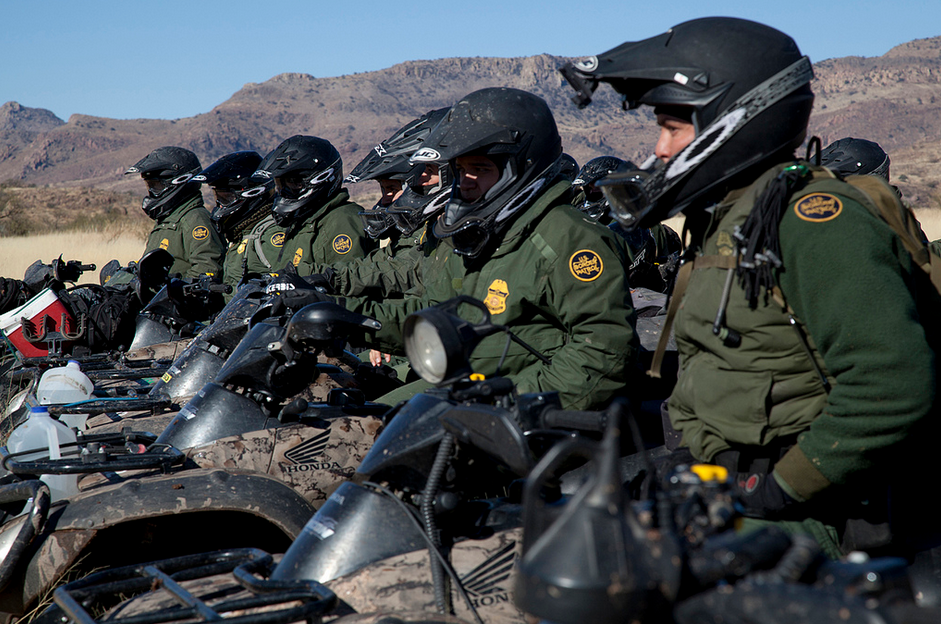 Another good reason not to expand an expensive federal law enforcement agency that already has too little to do is that there are serious personnel and, likely, corruption issues in Border Patrol that need to be addressed first.  My recent Cato Institute Policy Analysis delved into the opaque world of corruption data in Customs and Border Protection (CBP) and found lots of poorly reported and contradictory information.  Fortunately, the Office of Personnel Management (OPM) does report the number of terminations by reason per occupation per agency.  Although OPM doesn’t specifically identify corruption, a termination for discipline or performance includes those terminated for corruption – as well as other issues.  The results were worse than I suspected: Border Patrol agents were the most likely to be terminated for poor discipline and bad performance than law enforcement officers in any other large federal law enforcement agency (Figure 2).  The second most likely to be terminated were Customs Officers.  Immigration and Customs Enforcement (ICE) agents were the fourth most likely.

The lack of effective internal affairs at Border Patrol and CBP is a major reason for these problems.  There is some positive movement on Capitol Hill to address the lack of sufficient internal affairs at Border Patrol and CBP, but it is unfortunately tied to a massive and unnecessary expansion of the force itself.  Severe discipline and performance problems combined with a historic slowdown in the number of illegal immigrant border crossers are two excellent reasons not to hire 5,000 additional Border Patrol agents.