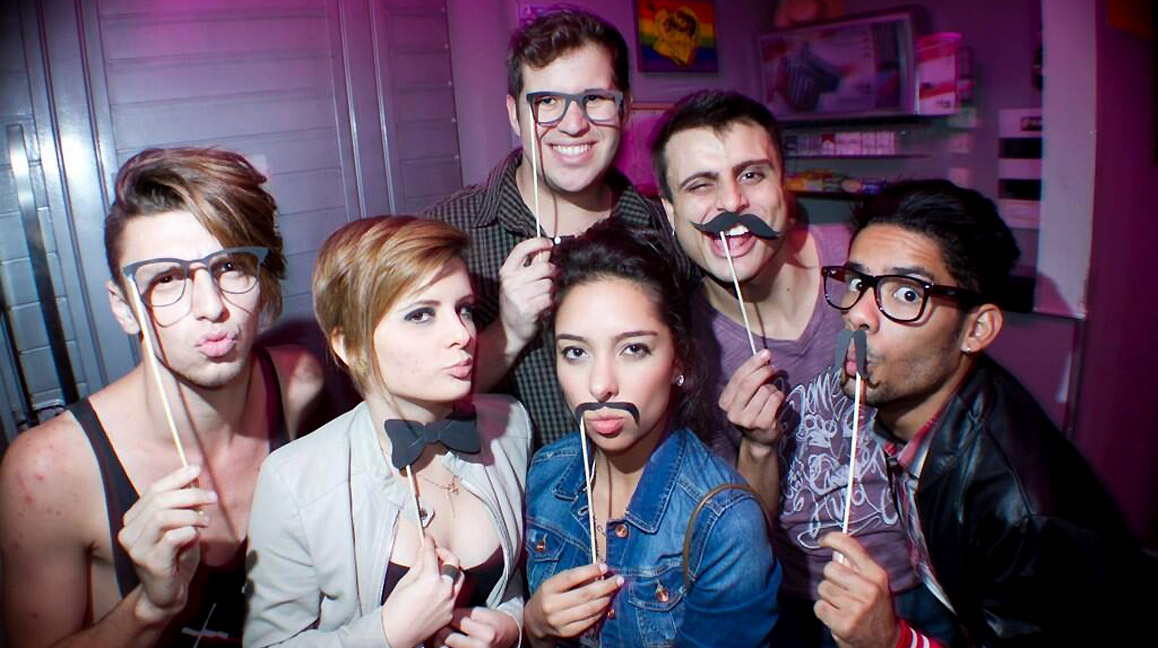 It’s heartening to see an educator do what law professor Adam J. MacLeod describes doing in a recent article entitled “Undoing the Dis-Education of Millennials.” At a certain level, teaching best starts with un-teaching.

A disclaimer is in order, of course: Not all millennials need to be un-taught things they’ve learned before they are taught what they need to learn. I showed this article to a millennial friend who instantly objected that she never had the bad habits Prof. MacLeod aims to break, and that the piece unfairly stereotyped millennials. What she said of herself is true, but as to the stereotype, let’s not commit the fallacy of hasty counterexample. I’ve heard MacLeod’s assessment of his incoming students confirmed many times by friends of mine who teach this demographic, as I have and do. It’s true in general of millennials, even though not true in every particular case.

So what needs to be undone so that millennials can be educated?

“…true to stereotype, I increasingly find that most of them cannot think, don’t know very much, and are enslaved to their appetites and feelings. Their minds are held hostage in a prison fashioned by elite culture and their undergraduate professors.

They cannot learn until their minds are freed from that prison. This year in my Foundations of Law course for first-year law students, I found my students especially impervious to the ancient wisdom of foundational texts, such as Plato’s Crito and the Code of Hammurabi. Many of them were quick to dismiss unfamiliar ideas as ‘classist’ and ‘racist,’ and thus unable to engage with those ideas on the merits. So, a couple of weeks into the semester, I decided to lay down some ground rules.”

The rules are amusing and appear to have been effective. By all means read about them and follow them yourselves.

Here I want to focus on the two main errors that millennials inherit from their college dis-education, and that MacLeod strives earnestly to combat.

The first is “chronological snobbery.” To wit, “…moral knowledge progresses inevitably, such that later generations are morally and intellectually superior to earlier generations, and that the older the source the more morally suspect that source is.” Few people actually admit to believing that, but many make moral judgments that tacitly assume its truth. It’s just false, at least as a general proposition.

Two things are wrong with what millennials have been taught on diversity and equality: it’s incoherent, and it reflects an unrealistic understanding of how values interrelate.

It’s incoherent because the more diversity there is among people, the less equality, and vice versa. Different people have different strengths and weaknesses, so that the larger the variations among a given population, the more unlike each other people will be, and thus the less likely that they will be equal in any given respect. Accordingly, efforts to increase “diversity” usually have the practical effect of increasing inequality, and efforts to increase equality usually have the practical effect of reducing diversity.

The only kind of equality that’s attainable is one that we already have: we are equal to each other solely with regard to what makes us persons, as distinct from animals or machines. And that obtains regardless of how much or how little diversity we achieve.

That’s something a lot of millennials need to learn. And they need to learn it by unlearning the bad mental habits college tends to instill in them.