The Disenchantment of the Modern Professor 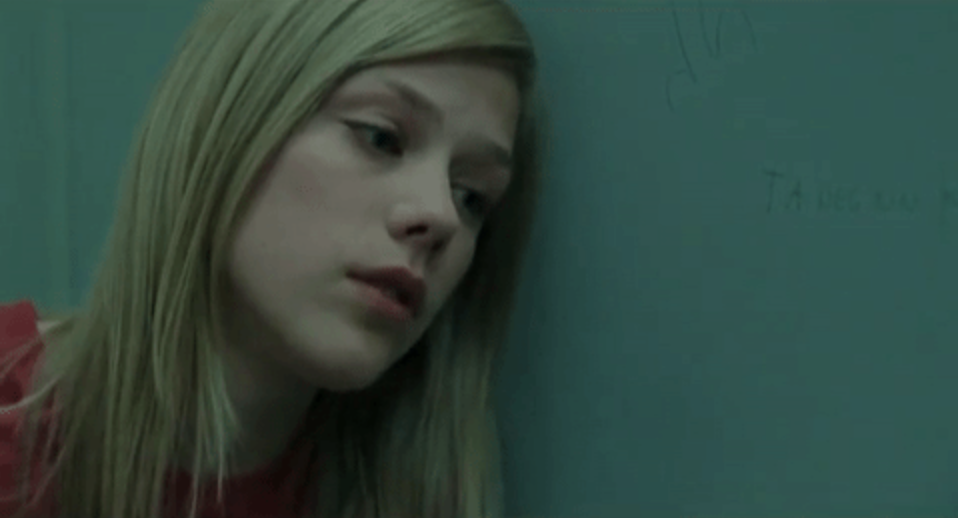 As demonstrated by some of the responses to my blog post—“Why Professors Are Writing Crap That Nobody Reads”—today’s academics can be a sensitive bunch.

Most professors seemed to agree with me that much—not all—of academic research today is poorly written, obscurantist, and of dubious merit.

Other professors, however, were furious that someone would dare make that claim. The most common retort was that the number of people who read one’s work is not necessarily an indication of its importance. (Which is true, but if almost no one is reading it, how do we know it’s important?)

I should mention that before coming to work at Intellectual Takeout, I had been in graduate school for six years with an eye toward a career as a university professor. But just before completing my dissertation, I looked at the bleak academic job market, and the prospect of dragging my family around the country chasing $40,000/year visiting assistant professor jobs, and thought better of it.

So I have some understanding of why many professors today are so sensitive.

For one, most of those who have received a doctorate have been trained in the groupthink of graduate school. While pursuing a PhD, they are given the impression that they possess a gnosis not granted to their less-educated inferiors, and hold on to a faith that their stratospheric research inevitably trickles down in unseen ways to the masses. So how dare these inferiors question their value to society?

Second, they’re sensitive because they’re just trying to survive. For most, becoming a university professor requires that they pursue it as their “pearl of great price.” It demands a period of indentured servitude where they drop everything for seven-plus years of their lives, go into an uncomfortable amount of debt, and become extremely specialized while not acquiring what most of the world regards as “marketable” skills. They make these sacrifices for a chance at actually getting paid to read, write, and teach about their passion.

But when they get out, if they’re one of the increasingly rare people who lands a tenure-track position, they enter a world where the college administrators are the cool kids who make higher salaries and are often not their advocates, where their fellow faculty members have vastly different worldviews and ideas about education, and where most of the students they teach are “know-nothings” who can’t write a decent paper and who view their coursework as an obstacle to their fun.

It’s understandable that some of these professors are going to feel further backed into a corner when questioned about the value of the papers that consume much of their intellectual time and energy. So I sympathize.

But let’s face it, university professors and PhDs (and I do include myself here) have been riding a recent wave of university “prosperity” that can’t last. For most of Western history, academics were typically either celibates or members of the leisurely class, for the practical reasons that it afforded more time and attention for deep study, and being an educator didn’t really pay enough to support a family.

But the flood of students resulting from, among other things, compulsory secondary education, the GI Bill, and the federal government’s subsidizing of student loans, have allowed countless numbers of people to become professors who would have been excluded from the profession in previous ages.

Some believe this increase in college attendance and college professors is a sign of that our society is becoming more advanced. After spending years surveying today’s college landscape and seeing repeated reports of poor student performance, threats to academic freedom, and curricula that lack coherence, I tend to think that it has merely made higher education worse.

I feel bad for many of those who have gone all-in on being an academic only to experience disenchantment. Some are people who—and I hear this line a lot from professors I know—“just can’t imagine themselves doing anything else.”

But sorry, society will probably be better—and paradoxically, more educated—when there are fewer of us PhDs.