The Data Back up Denzel Washington’s Point About Fatherlessness 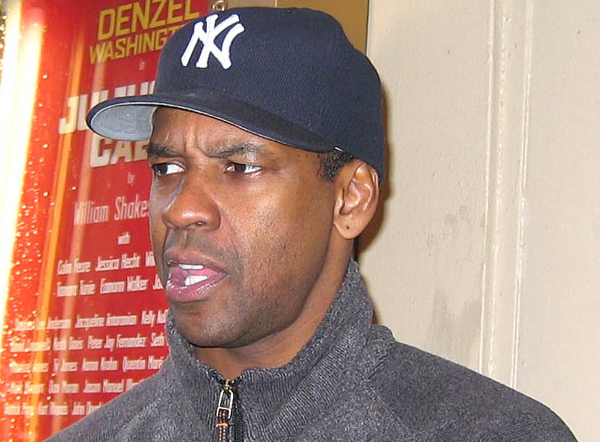 Americans are finding out that Hollywood *ahem* is infamous for many things. Being supportive of the traditional family structure, however, is not one of them.

It is for that reason that actor Denzel Washington’s recent comments on fatherhood are interesting.

Speaking about his role as a defense lawyer in the newly released film Roman J. Israel, Esq., Washington refuses to excoriate the criminal justice system for its treatment of American young people. Instead, he believes America’s problem with crime starts at the most basic level of society. Here is what Washington said, according to The New York Daily News:

When prodded to expand on his answer, the 62-year-old Mount Vernon native replied: ‘It starts with how you raise your children. If a young man doesn’t have a father figure, he’ll go find a father figure.

‘So you know I can’t blame the system,’ he continued. ‘It’s unfortunate that we make such easy work for them.’”

Washington isn’t exaggerating when he makes that statement. The most recent numbers from the Census Bureau find that roughly a quarter of American children are growing up without a father. Research shows that such fatherlessness is problematic for a number of reasons, most notably for the effects it has on the lives of those same children.

According to the National Center for Biotechnology Information (NCBI), father absence has been found to negatively impact a child’s social-emotional ability. A child who lacks this ability often has tendencies toward “aggression, attention, anxiety, and depression.” Additionally, the NCBI report finds that children with absent fathers are less likely to graduate from high school, a factor which has significant socio-economic implications.

But according to Dr. Edward Kruk, a professor from the University of British Columbia, the negative effects of father absence don’t stop with education and behavior. Writing in Psychology Today, Dr. Kruk notes that children who grow up without a father are more likely to be the victims of sexual predators, be more involved in criminal activity, engage in negative behaviors such as sexual promiscuity and substance abuse, and experience a decreased sense of security.

Americans have a soft spot in their heart for kids, a reality demonstrated by the fact that many are willing to jump behind almost any cause if it will “be good for the children.” Unfortunately, that attitude of care and concern doesn’t seem to extend to the promotion of whole families and the presence of a father in a child’s life.

Do more Americans need to follow the example of Denzel Washington and promote and encourage the presence of a father in the home? And if so, do we first need to consider if society needs to take a different approach in their attitudes toward the male sex in general?