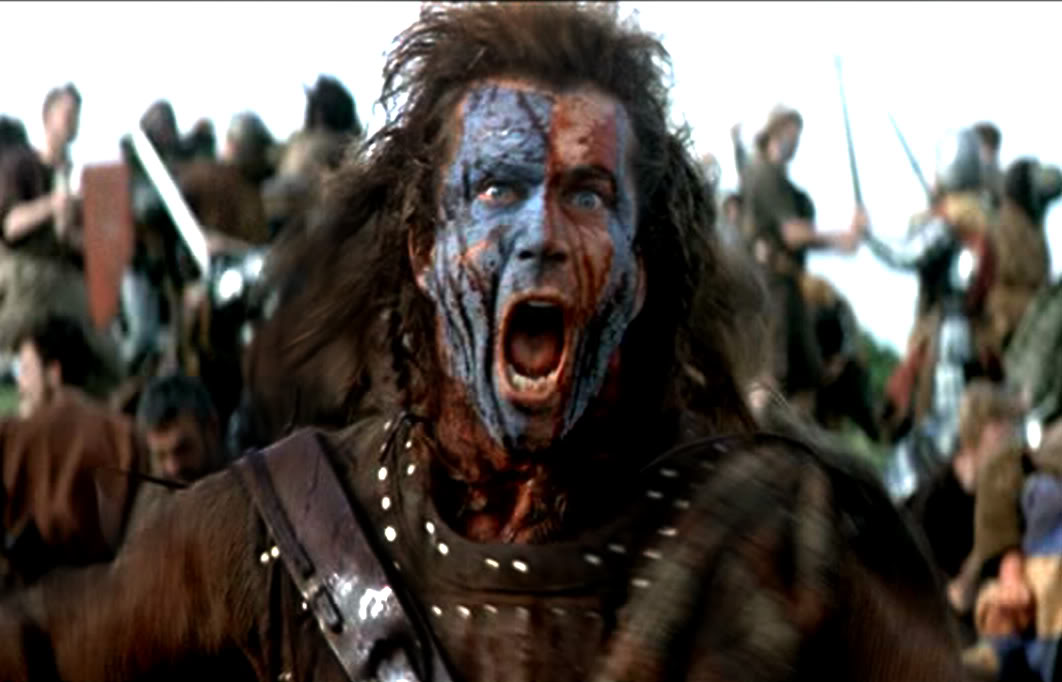 When we pontificate upon or dream of further human progress, it is often accompanied by utopian images of peace, equality, and tolerance. And yet if we look to the past to measure human progress we find not peace and equality, but rather conflict and intolerance.

As poets and authors have known since the time of the ancient Greeks, a world without conflict cannot exist. And, by our lights, accustomed to this world, if it did, it would be a very dull place indeed. For here … is only in the clash of conflicting ideas that truth — furtively, hesitantly — emerges, however unwelcome that truth might ultimately be. Oedipus’s search for his father’s killer first drives him into the arms of his mother and later, when the truth is revealed, to his own self-blinding and exile.

So the modern American tendency to regard peace as man’s natural state and war as its aberration has it exactly backward. We intuit this about man’s nature, and history validates this insight recurrently and bloodily. To be human is to be Fallen…

Walsh even takes the idea of conflict as the driver of progress in an interesting direction. Can man be at peace when there is true peace? In other words, does man have a natural tendency or desire for conflict, whether it be the challenge of a sporting event, the creation of a better mousetrap, or even the conquering of another land?

It is certainly true that man has a tendency to desire a return to a Garden of Eden or the state of a Noble Savage, but would man actually be satisfied there? Can man really be at peace forever?

A world at peace, absent the arrival of the Second Coming, would surely be a very dull and unproductive place, perhaps possible only through a universal tyranny. While no one wishes war, sometimes war must come; war is an inevitability, and peace is the outcome of its successful, if temporary, sorting-out. Hobbes was right, although he failed to allow for man’s nature, divine as well as human. Though red in tooth and claw, nature occasionally calls for, and sometimes obtains, a temporary state of balance, out of which the world promptly spins and begins the cycle again. This is not pessimism, this realism. Free, we differ, argue, fight, and sometimes kill. Enforced peace ends in slavery and the grave… Trying, testing, questioning, pushing: These are man’s true natural attributes, and trouble, his natural state.

It is an odd thing about man; even at peace we need outlets for competition and conflict. We entertain ourselves endlessly with the two. But always, it seems, the siren call of peace and utopia are there. Our times certainly are no stranger to it. As Walsh points out, the 20th century stands as a warning against those who promise paradise on earth.

A world without conflict, or post-conflict, however, is exactly what various all-encompassing political systems have promised. But the path to this utopia has been paved with much misery and death. In our time, the main retailer of such a myth has been socialism, in two forms: German National Socialism and Soviet Marxism — especially the latter.

And that truly is the strangest paradox of man. Those who have offered utopia in this life have often been the ones responsible for some of the greatest conflicts and destruction in human history. But why?

What is it about man that compels us to be so unsatisfied with peace and tranquility while at the same time often arguing that that’s what we seek? To feel human, must we have something to fight against?