Most Parents Don’t Talk to Their Kids, Survey Shows 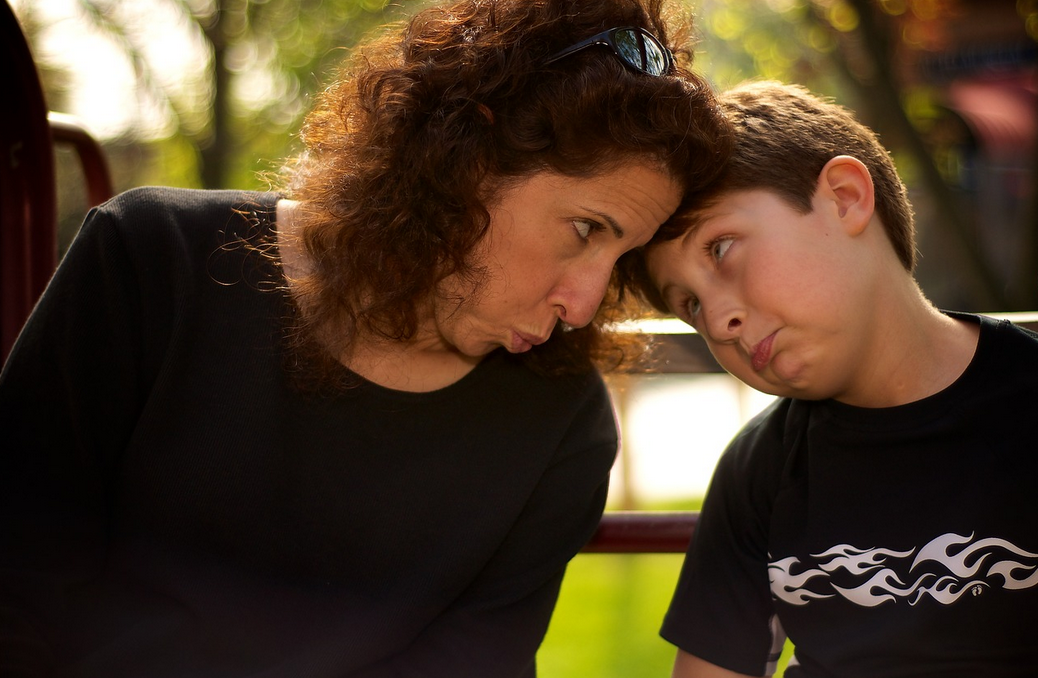 There’s an increasing awareness in America that many individuals can no longer discuss various issues with each other in a calm, reasonable, and civil manner. This is particularly true when it comes to issues, beliefs, and political ideas.

Many have scratched their heads over such a phenomenon, suggesting that the greater emphasis society now places on feelings and emotions may be driving this problem. While such may certainly be part of the problem, the third annual release of the American Family Survey suggests another possibility.

Produced by the American Enterprise Institute in conjunction with YouGov, the survey examines 3,000 adults on their views towards marriage, family, and parenting. One of the issues explored involves communication between parents and teenagers.

To be fair, subjects such as the birds and bees are not exactly what one might label appropriate dinnertime conversation, a fact which may account for why only a quarter of parents admit discussing it on a “frequent” basis. Depending on the nature of the conversation, relationships and dating could understandably fall into a similar category.

Politics and religion/beliefs, however, are bit different. These topics are idea-based and depend on a good deal of back and forth, deep examination, and discussion in order to increase knowledge and solidify understanding. At their core, they are not based on emotions, nor are they safe, superficial subjects. They are topics which challenge the mind and encourage teens to make difficult decisions.

Ironically, they are also topics which one of our founding mothers, Abigail Adams, was unafraid to broach with her son.

In 1778, a young John Quincy Adams traveled with his father to France. While he was there, his mother used at least one of her letters to discuss the ever-present parent-child conversation topic (school) with young John:

“You are in possession of a natural good understanding and of spirits unbroken by adversity, and untamed with care. Improve your understanding for acquiring usefull knowledge and virtue, such as will render you an ornament to society, an Honour to your Country, and a Blessing to your parents.”

But she was also unafraid to delve into the far more weighty topics of moral beliefs and politics:

“Great Learning and superior abilities, should you ever possess them, will be of little value and small Estimation, unless Virtue, Honour, Truth and integrety are added to them. Adhere to those religious Sentiments and principals which were early instilled into your mind and remember that you are accountable to your Maker for all your words and actions. …

The Modern History of our own times furnishes as Black a list of crimes as can be paralleld in ancient time, even if we go back to Nero, Caligula or Ceasar Borgia. Young as you are, the cruel war into which we have been compelld by the Haughty Tyrant of Britain and the Bloody Emissarys of his vengance may stamp upon your mind this certain Truth, that the welfare and prosperity of all countries, communities and I may add individuals depend upon their Morals.”

What if more of today’s parents were to take a page from Abigail Adams book of parenting and regularly discussed these deep topics with their children? Would we see more young adults who are not only well-informed, but also more thoughtful and ready to discuss and debate on a level beyond pure emotionalism if they were familiarized with topics beyond school grades at the dinner table?