Millennials in America Have a Troubling View of Communism and Socialism 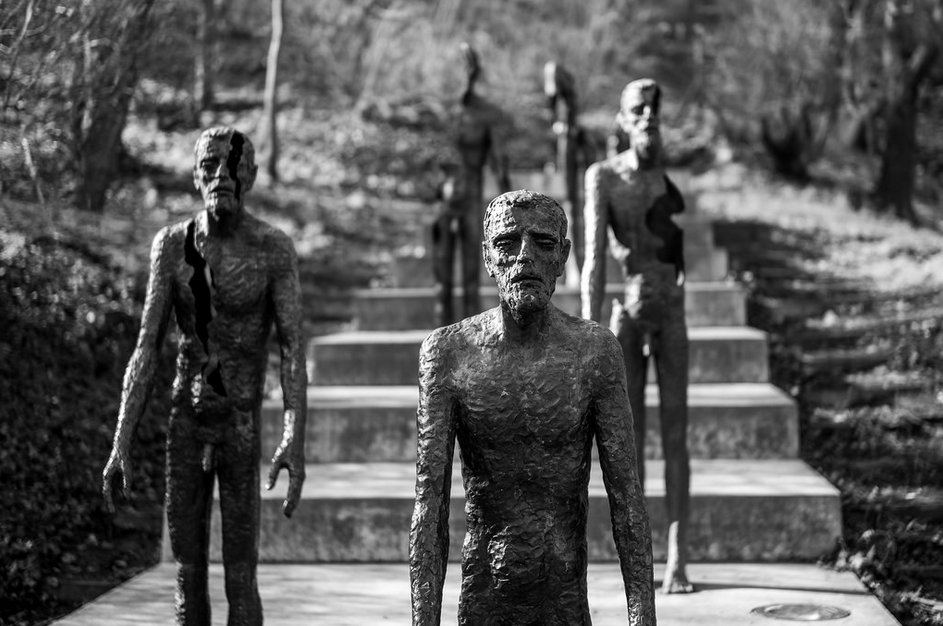 Last year the Victims of Communism Memorial Foundation released their inaugural annual report on U.S. attitudes towards communism and socialism. The results were dispiriting.

“We discovered a rampant amnesia about the crimes of communist regimes,” says Marion Smith, “and a growing inclination among younger Americans toward favorable views of communism and socialism.”

Their latest survey was recently released—and the responses are just as troubling:

• 7 in 10 Millenials (like most Americans) either don’t know the definition of communism or misidentify it for socialism.

• Of all Americans, Millennials are the least unfavorable to communism. Only one in three (36 percent) have a “very unfavorable” view of communism.

“Communism isn’t back: It never left,” says Smith. “We simply forgot about it. And as it rears its ugly head once more, openly and shamelessly, we seem far less prepared to meet the ideological challenge in this century compared to the last.”