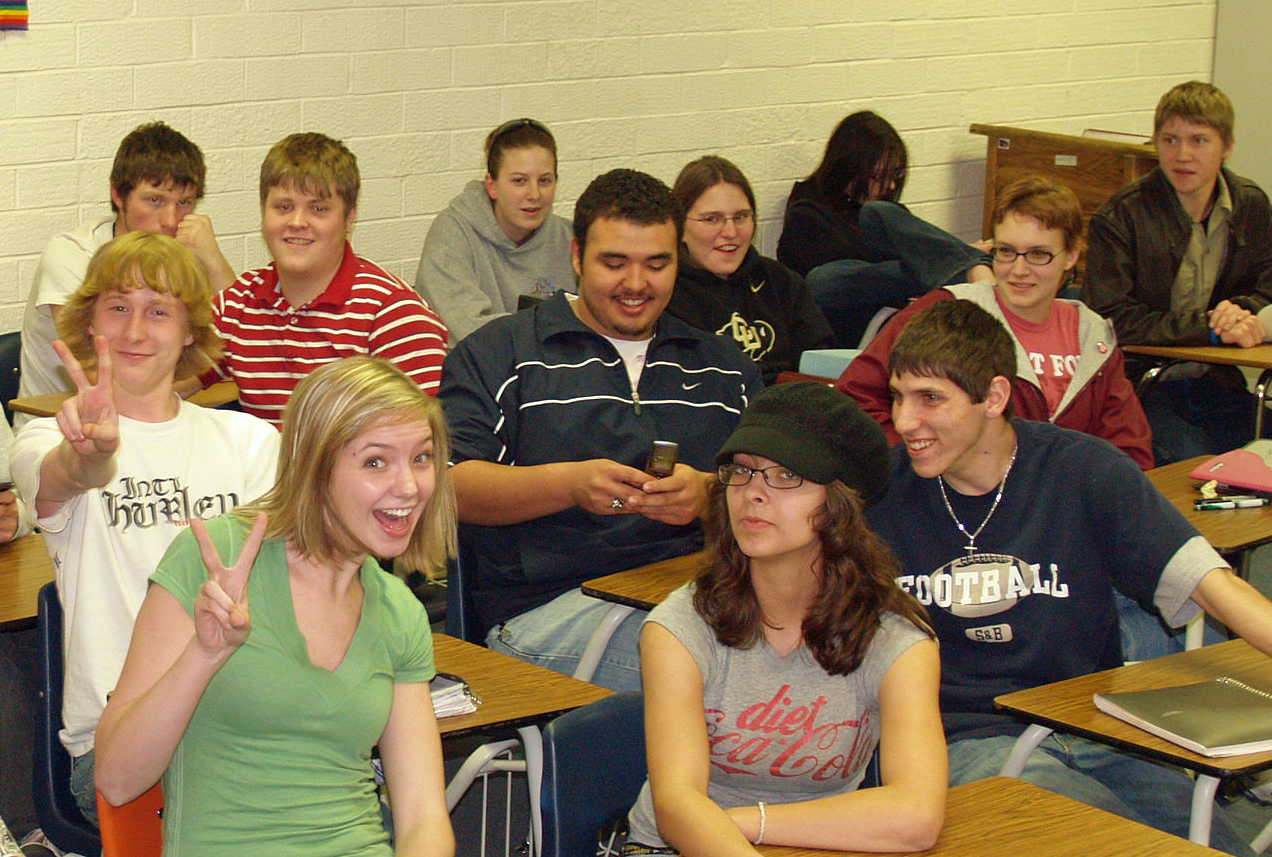 As Harris goes on to explain, this application season is simply the culmination of a long and arduous competition which begins many years before graduation. This competition, he says, plays out in sports, in school, and in any number of other extracurricular activities which students fill their lives with, and as such, is ruining childhood.

But that’s not always the case. In fact, the path to true success and a life rooted in wisdom may be found in the very things students avoid when they’re trying to land themselves in a prestigious college.

That’s a point made in a recent interview with famed Professor Jordan Peterson. In the interview, Peterson explains how school was not his favorite thing in the world.

Part of this dislike appears to have stemmed from boredom. Peterson admits that he was a fast reader, and as such, would finish the assignments much more quickly than his teachers desired. But instead of performing other learning activities, Peterson did nothing.

What he did do, however, is take up work as a dishwasher and short-order cook in a restaurant. And it is the lessons he learned at this job that cause him to offer the following advice to today’s young people:

“Don’t be so high and mighty that you don’t take advantage of the humble opportunities that are granted to you. …

Life is very difficult, and in order to thrive with this difficult life – if an opportunity is presented to you, you shouldn’t be so arrogant that you dismiss it. And it’s really easy to be arrogant as a teenager, especially if you’re smart, because you think, “Well, I’m smarter than everybody else.” Actually, no. There’s lots of people that are a lot smarter than you, you just haven’t met them yet. And you’re not as smart as you think you are besides, and other people aren’t as dumb as you think they are either. … Wise beats smart.

So, I would say if you’re 16 and your life isn’t so happy, it’s like, look around and see if there are opportunities that people are granting you – even imperfect opportunities, because they’re going to be imperfect – that you could exploit, let’s say, in a proper way, and learn and grow.”

It’s certainly true that young people can miss these types of humble opportunities because of their own attitudes. But is it also the case that many American adults have encouraged them to overlook and avoid these opportunities?

Think about it. We encourage students to invest in all sorts of tutoring, extra-curricular activities, sports, and high-profile internships in hopes that these opportunities will make their college application stand out. At the same time, we discourage them from picking up a low-level job because it might distract from their homework or their quest for the latest scholarship.

Are we misguided in such a course? Would our young people be better equipped for life if they laid their foundations in the humble beginnings of hard work?